Too many desperate girls in Kenya, too few white men

By Nancy Roxanne
3 years ago

It appears that the colonial mentality that a white man is a cut above the rest was not obliterated by independence.

The fixation with the white man among our women is not a new phenomenon in Nairobi. While there is no accounting for taste, this vicious quest for a white man almost always has ulterior motive- quick money.

Underneath the pristine, average-college girl visage lies a devious calculating mind. They have deluded themselves into believing that every white man is rolling in wads of dough.

They dream of the day they will bag a white man to fly them to a stately mansion abroad and ask for their hand in marriage. Thereafter, savour life at the lap of luxury.

Armed with this pipe dream of life in the first lane, they will dress like seasoned hookers and prey around up-scale bars frequented by tourists and expatriates. They will throw their morals out the window for any white man who gives them the time of day.

This craft is not for the socially inept. It requires a lot of putting out. You have to be audacious. You snooze you lose. It’s a crying shame that they will promptly snob a young and descent upcoming black dude in favour of some white senile, stooping retiree.

I am no angel by any stretch but I am inclined to say that if some of your traits are as described above, you are rotten to the core! What is the going rate for reputation these days? You are just wasting your time.

It’s highly unlikely that a well-bred man is looking for a wife in a dimly lit bar at 3am. It is called a one-night stand. Chances are, he is already taken. He just needs to blow off some steam before going back to his wife in a couple of days. Worry not though.

You will get your ‘cab fare’ in the morning but as far as respect is concerned, you bade yours goodbye the moment you decided to put your dignity aside for the allure of quick money.

While there are a few success stories out of these detestable endeavours, they are the exception rather than the rule.

Do not waste your life waiting for a white man to be your ticket out of the poorhouse. Sooner or later you will realise the futility of your actions and by then, it will be too late.

Let’s face the facts, shall we? You are not getting any younger and the only thing you are riding on is your dazzling figure. How many white men are you going to go through before you discover that you need a Plan B. Education perhaps? No? Okay 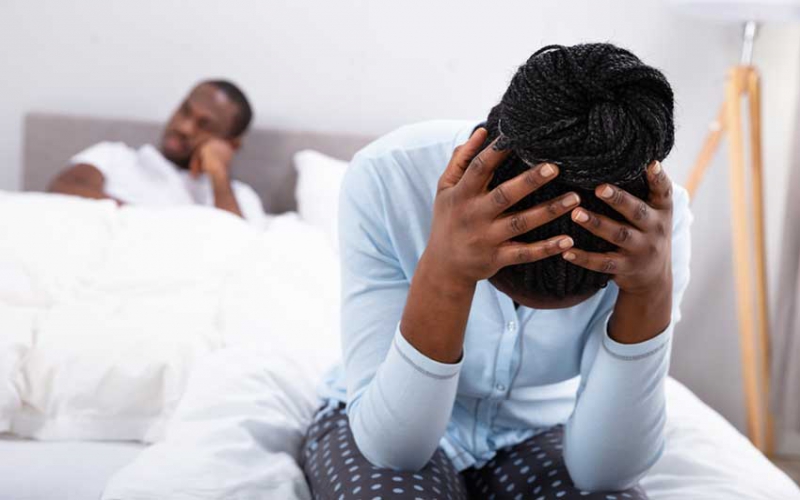 Does your past love life really matter? What you must know
1 year ago 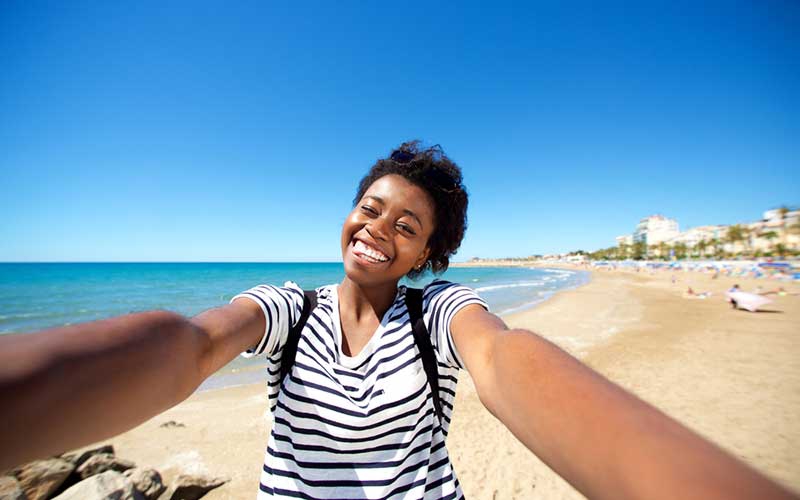 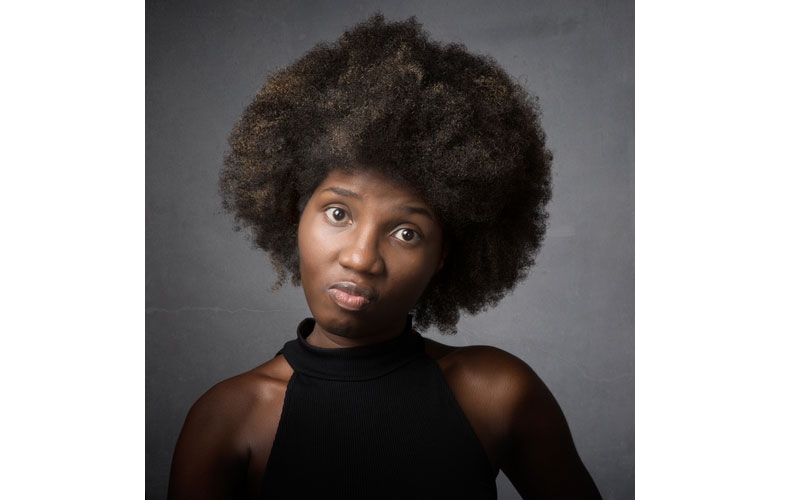 5 reasons why bad girls rule the world
2 years ago