Sol Generation has suffered a major blow after one of their chief choreographers and former BBC ‘She Word’ presenter Chiki Onwukwe landed a job at Vybez Radio.

Chiki intimated to close friends that she can't wait to start her new journey on the new station, even though she was quick to add that she is not quitting her wellness and dancing gigs.

Chiki, a 30-year-old fitness instructor and dance choreographer, popularly known as Chiki Kuruka, is half Nigerian, half Swiss.

In a fancy proposal, Sauti Sol’s Bien hired out an entire cinema hall and went on one knee at to ask for Chiki’s hand in marriage at Westgate Mall in Nairobi.

Her nickname ‘Kuruka’ comes from a popular campaign she ran that urged ladies to lose weight by dancing for half an hour every morning.

Chiki, the first of three girls was born and raised in the UK. Her mother is a lawyer and her father a journalist.

Sounds of freedom: Six amazing albums that saw us through the lockdown
5 hours ago 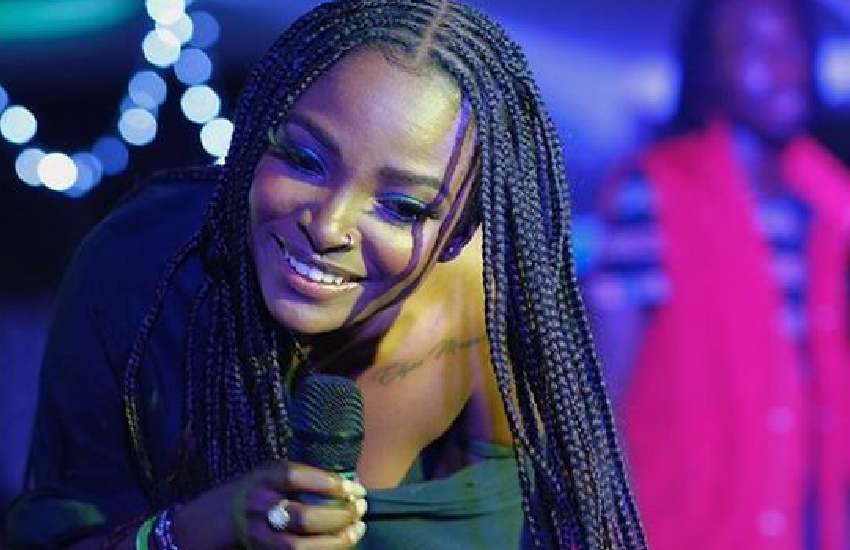 My journey to the top: The untold story of Atlanta-based singer Xenia Manasseh
1 week ago 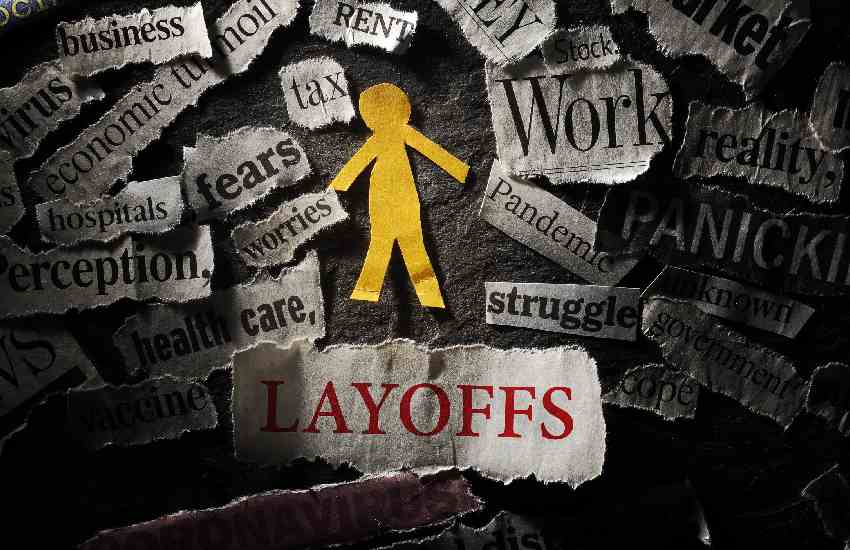 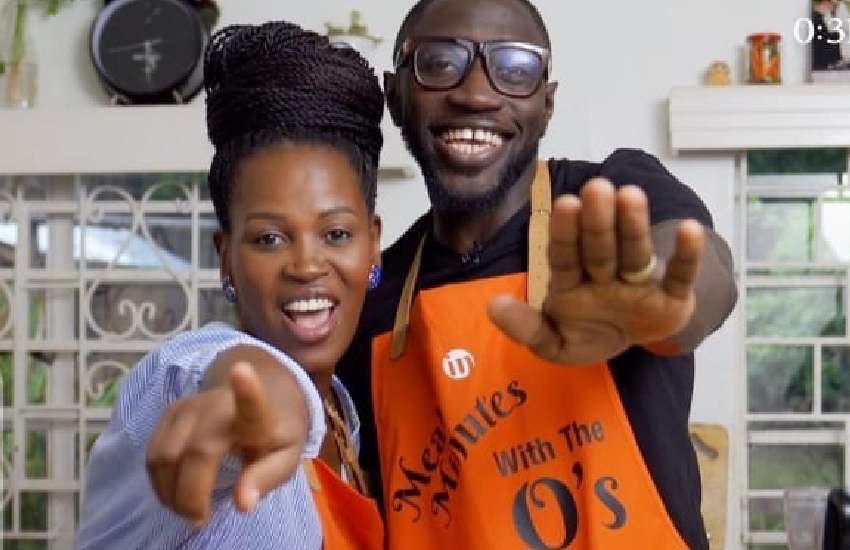