By John Shilitsa
1 year ago

The 35-year-old US marine died on Friday afternoon while attempting to rescue a young girl from drowning in Arizona state, the deceased’s brother, Robert Ayitsi said.

Mr Ayitsi revealed that the father of two had travelled from Illinois to Arizona on holiday with his family when he met his death.

“He had been in Arizona for only one day, it is a sudden death, as a family we shall give a comprehensive statement on what exactly occurred once we have been briefed by the MP who has travelled to the USA,” he told journalists at the legislator’s home in Ikolomani.

“It is unfortunate that Chris met his death while trying to save another life," said Ms Muhanda. 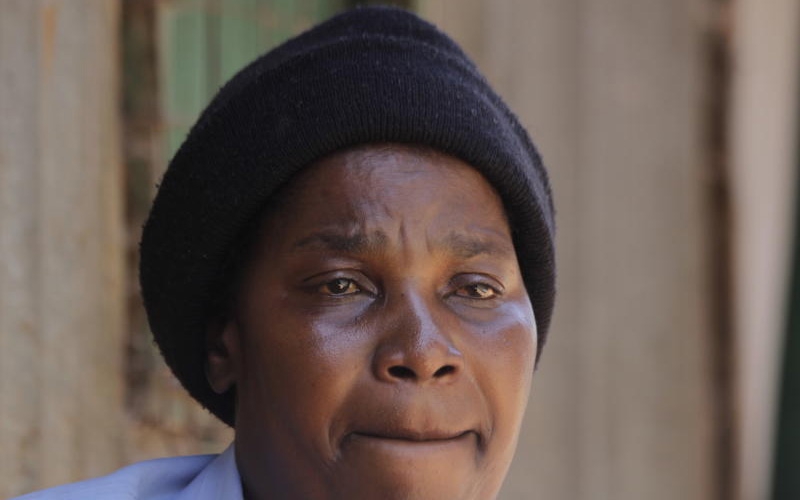 Woman demands role in burial of MP's son
11 months ago 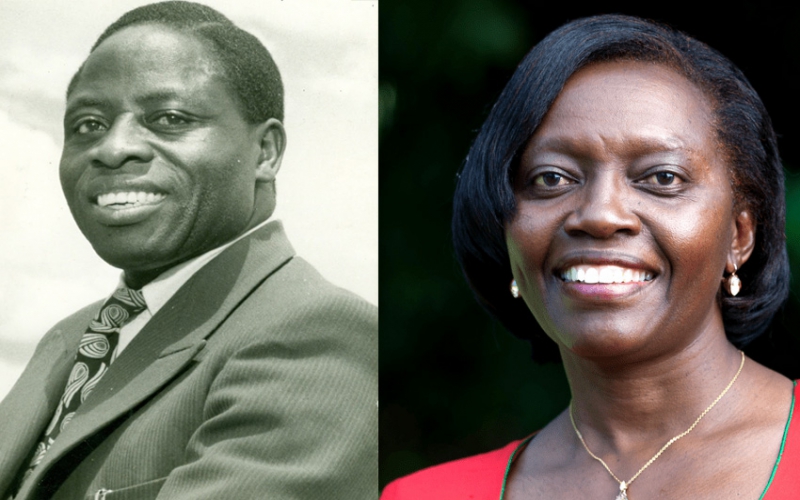