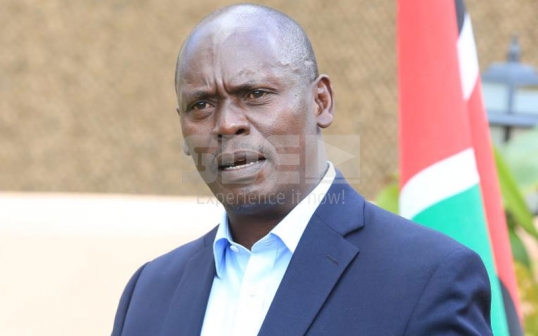 In a statement, Kabogo stated that he had passed his congratulatory message to Governor-elect Ferdinand Waititu.

“I have spoken to the governor-elect Waititu, and I have congratulated him on his victory and on becoming the second governor of this great county of Kiambu,” read Kabogo's statement.

Kiambu's outgoing Governor thanked his supporters and expressed his intent to find ways of bridging differences and divisions in Kiambu brought about during the campaign period.

Kabogo vied as an independent candidate after he was defeated by Waititu during the Jubilee party primaries.