Many Kenyans woke up to a very disconnected morning due to the fact that they were not able to use Safaricom phone services.

Complaints began when some could not receive their text messages, calls were not going through and they couldn’t access M-Pesa services. Those used to waking up to Whatsapp messages were concerned that their inboxes were empty.

"We're having a technical issue that’s affecting a number of core services in our network. We're working on resolving this as soon as possible"

A few hours later, the telecom giant has assured clients that services are coming back up progressively.

But not before Kenyans gave them a piece of their mind. From hilarious to angry feedback, customers did not hold back.

Zuku: We had the biggest outage in the country this year.

The argument against Safaricom's near monopoly on both money transfer & telecom services has just received the greatest boost imaginable — .- WIN IPHONE 7 PLUS (@giveawayzunvu) April 24, 2017

If you are reading this congratulations for breaking free of the bondage of impunity and corruption. Safaricom M-pesa — Benson (@BenFrom254) April 24, 2017 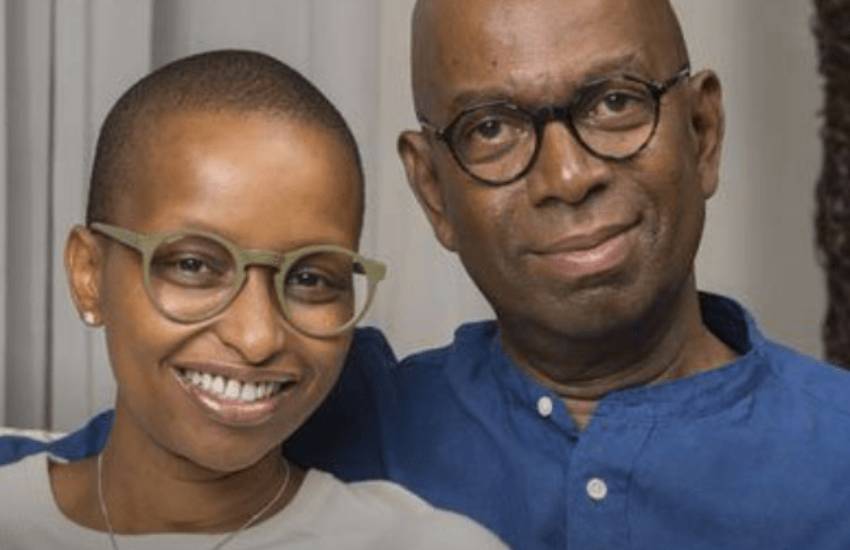 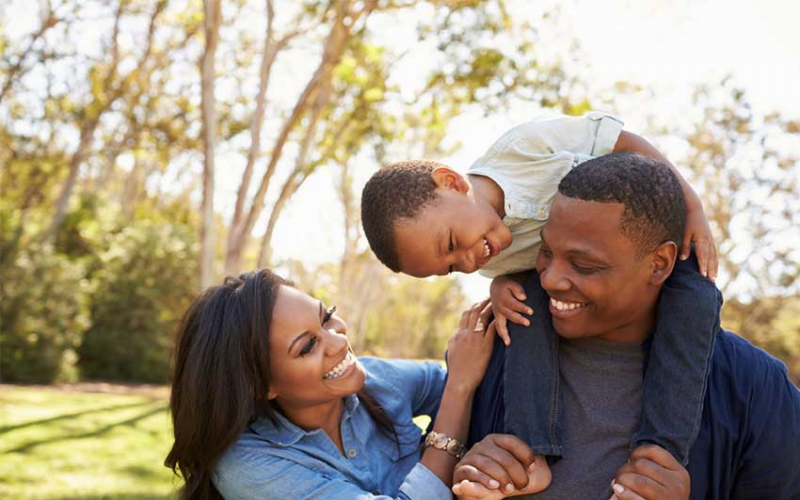 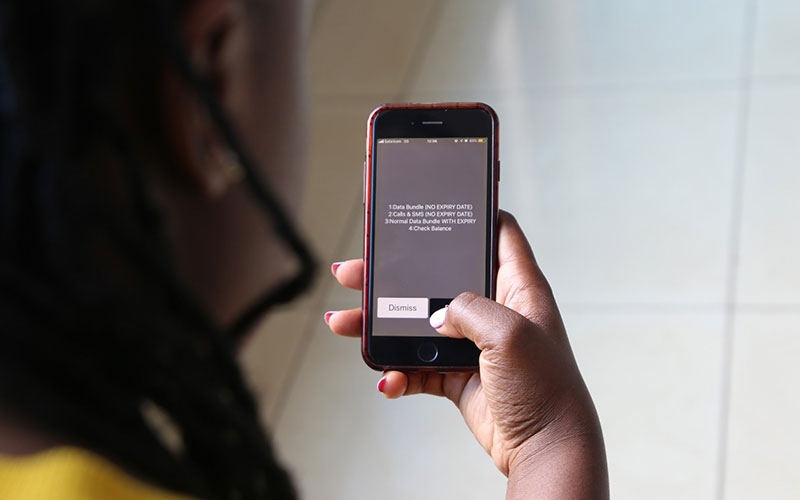 Value for your money: Safaricom unveils no expiry data bundles
8 months ago 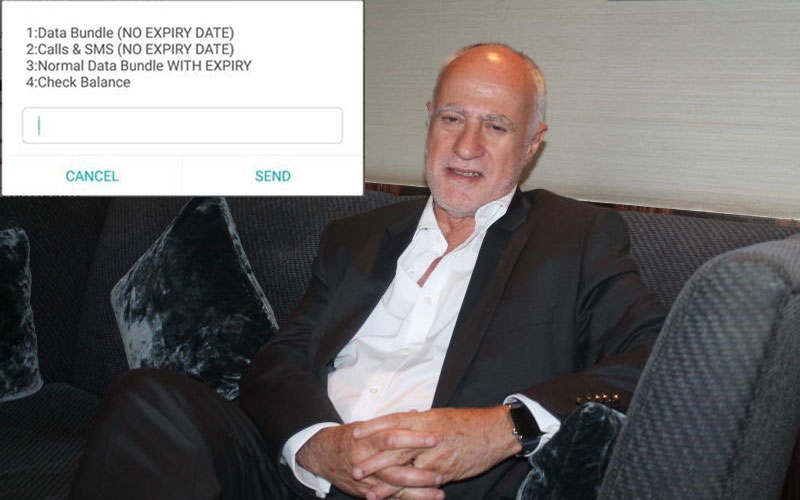