Online dating is for perverts 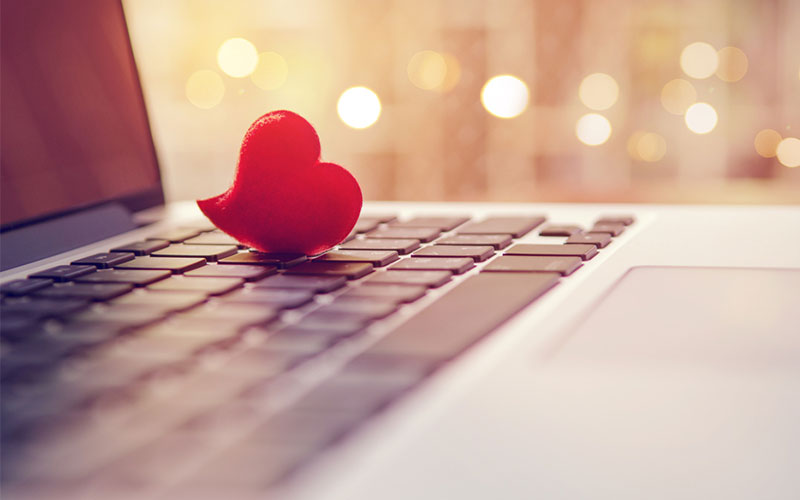 I have always had reservations about online dating, and with good reason. I have always thought of men who date online as weirdos and creeps with malevolent intentions for women. The ever-increasing tales of harrowing online dating encounters doesn’t help to quell my nerves.

I prefer meeting men the ‘normal’ way, thank you very much! It wasn’t until recently when I came across a relationship guru who made a very compelling argument for online dating that I started thinking that maybe I should give it a try. The guru maintained that you are just as likely to meet fuckboys, lowlifes and psychopaths in social settings as on dating sites.

The same goes for quality, relationship-oriented men. He explained that the reason women like me are reluctant to date online is because we have already formed a negative opinion about online dating and hence, fall victim to confirmation bias, which means we subconsciously only search for information that confirms our pre-existing beliefs.

This explains why I have been able to overlook all the success stories. Over the last few years, the number of people who have found love online is significantly higher than that of people looking for love through ‘normal’ ways.

With that, I was sold and hurriedly signed up. It wasn’t hard to find a dating site that I liked because nowadays, online dating sites are a dime a dozen.

After a month on various dating sites, I am here to tell you that I should have trusted my initial instinct and stayed the hell away from dating sites.

The guru, with all his wisdom, is sadly mistaken. I believe that 99 per cent of men on dating sites are real sickos. The remaining 1 per cent are married. I hate to burst your bubble ladies, but I firmly believe that you won’t meet a quality man online.

A few years ago, I thought that the worst you could experience when dating online was being bombarded with unsolicited dick photos, or being invited to threesomes. My, how things have changed! Unsolicited dick pics was the least of my worries.

I realised that online dating has taken a very dark turn. For starters, every single man on an online dating site has a fetish. Now I know there are sites that cater for such people with their specific fetishes even, but I wasn’t signed up on these sites.

In fact, the sites I signed up on are mainstream and allegedly cater to normal, single people looking for serious relationships. Emphasis on normal! Yet, every guy that wrote to me was anything but.

One told me that he gets off seeing his woman being pleased by another man. Eeuw! There were also the guys who only wanted a virtual relationship. They want to see you pleasing yourself or you watch them pleasing themselves on video call.

And not to forget the foot fetish guys. Suddenly, every guy on the internet has a foot fetish. Where are all the normal guys? You know, the ones who like normal vanilla sex without the perturbing kinks?

Anyway, I have decided that online dating is definitely not for me. I’ll take my chances with the weirdo at the bar trying to have a one-night-stand with me using cheesy pickup lines.

How to successfully hack online dating
4 months ago 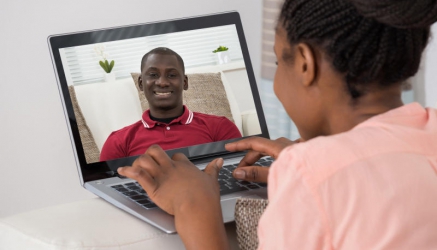 Don’t be conned out of love online
3 years ago 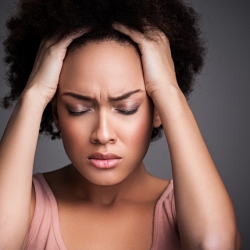 HIV+, pregnant? The poison of social media love
4 years ago 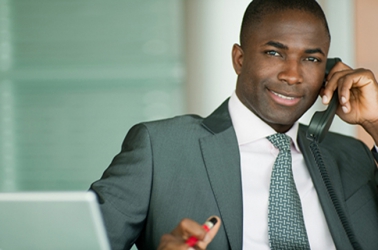 Women are turned on by intellect, not creepy photos of your junk
5 years ago