They are in our living rooms daily. The more we stare at them on screens reading news or interviewing high-profile personalities, the more some of us think they must be very lucky indeed.

Some are lucky. They have great jobs, connections, are famous and thus get special treatment, live large - or seem to - and have huge following on social media.

They are celebrities by virtue of their jobs. But have you heard of the saying the cowl does not make the monk? It’s one dollop of wisdom to simply discourage people from judging others from their appearances...or their jobs, in this case, TV jobs.

The local television girl, for instance, could be driving a sleek German machine, sports imported weaves worth your rent, speaks impeccable English and you would have probably heard of her celebrity wedding to a loaded guy you only know from newspaper reports. Spare a thought for our screen sirens though. 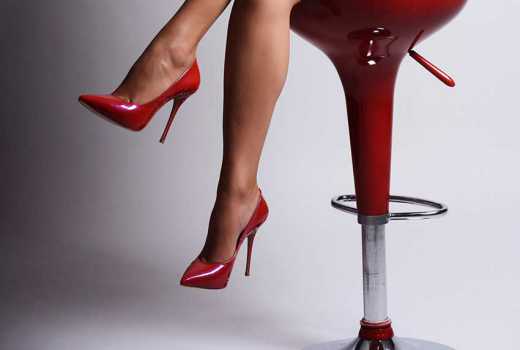 They make sacrifices you wouldn’t trade your miserable life for. The Nairobian tried speaking to some present and past television anchors, but most were reluctant to get drawn into this topic. Nonetheless, this is what we managed to gather:

The village girl comes to the newsroom

They leave the village raw and get sharpened in college. Their humility on their first day in the newsroom might get them a role to play Mary Mother of Jesus in a film. They are very polite, shy even.

They even manage a coy ‘hi’ to the guard. Most of those television anchors you admire are there by accident. High are the chances they were either standing in for a sick colleague or there was just an avoidable emergency.

That is before they landed slots on prime time and began angling for fame and fortune.

Out with ‘camera one’ mtumba outfits

Before avoiding her ‘low-life’  friends, you can sport a new TV girl, thanks to her dress code. It is nice mtumba, ‘Camera one’ mtumba to be exact.

Well, that’s before the media house assigns her a battery of image consultants and a wardrobe stipend, besides that loan that enables her to give the bus stop a miss. 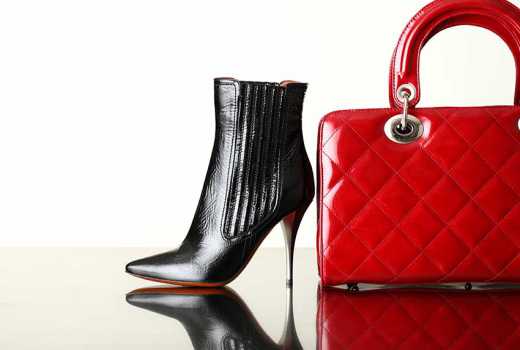 Those not so lucky use company transport to fairly cheap rental flats, while others still put up with their parents. It only takes one compliment on social media or from a respected politician for them to discover their ‘worth.’

Others are even pimped by their male colleagues, or so you will hear.

The truth is that TV girls are charming, and most of them are socially outgoing. They are also viewed as celebrities and men won’t mind dating them to feed their egos. They sometimes seem like objects of desire or trophies.

Depending on her experience and ratings, a typical TV girl earns enough to afford creature comforts. That is before competition kicks in and the former village girl now starts snitching on her colleague on blogs and tabloids, besides competing for men, which neighbourhoods to live in, gadgets and cars. 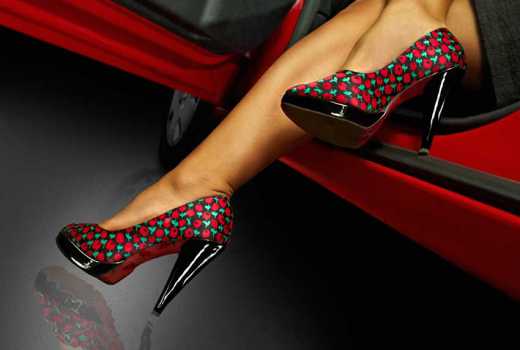 Interacting with politicians and loaded businessmen eventually develops to clandestine relationships. They won’t admit it, but such relationships advance their lifestyles and bank balances.

One newbie anchor in a vernacular TV station got intimate with a mheshimiwa from northern Kenya and got ‘paged.’ The man was married.

The vernacular TV girl asked this publication to expose him for cheating on her! Apparently, smoking him out was the only solution to have him stick with her.

A few years ago, another popular anchor, this time not with a vernacular television station, put a blogger on her payroll not to unleash her nude photos on social media.

That however did not stop her from leading a lifestyle which her catechist would have frowned on. And it works for her as she currently lives in a leafy suburb, drives a sleek car and goes for holidays abroad.

Another anchor shocked a bank manager who thought their fling was only pleasure-related. The man went to her house to break a certain commandment, not knowing she was recording what would later be a basis for financial blackmail!

Esther Arunga: A screenshot of self-destruction

Some TV careers end up in misery on the back of self-destruction. Take Esther Arunga’s case for instance. She  graduated with a law degree from the University of Wollongong in New South Wales, Australia in 2004.

Esther first appeared on our TV screens in 2008. When she read news, her demeanour was captivating and convincing.

She won the 2008 CHAT Awards for Best News Anchor after making it through the ranks to prime time news. She was the envy of her peers.

Things started going south in 2010, when she quickly cancelled her engagement to Wilson Malaba and eloped with Quincy Timberlake, a man she met in church through her mentor, Joseph Helon.

They later emerged to announce they would run for elective posts, the Karachuonyo parliamentary seat, in the 2013 general election through their newly formed PlaCenta Party (Platinum Centraliser and Unionist Party of Kenya)!

She then denounced her parents. For almost two years, no one knew where the couple lived, with rumours circulating that they lived in Dubai, Kayole and finally Australia.

In June of 2014, news broke all over the Australian Press that Quincy Timberlake had murdered his first born son, Sinclair Timberlake, in the house that they lived in with Esther.