Funeral halted for an hour for missing tools in Bungoma

Burrial ceremony in Ranje village, Kanduyi constituency, Bungoma Countly was halted for an hour after a jembe and spade went missing. T

he cleric who was at the funeral had to wait at the grave for the tools to be brought. It is alleged that such incidences are common in Bungoma County where there's a belief that tools used during burrial especially jembe should be cleansed. The burrial went on after the tools were brought.

According to the neighbour, Morris Wamalwa, it is a taboo to lend a jembe or a spade because it is believed they may be used for burial ceremonies.

The church cleric was amused by the indecent act and called on Bukusu community to do away with cultural practices that have no place in the today's society.

"I wonder why we can’t get rid of some cultures, please embrace change," he said.

He added that it was a disgrace to the diseased since she was an active faithful who deserved a respectable send off. 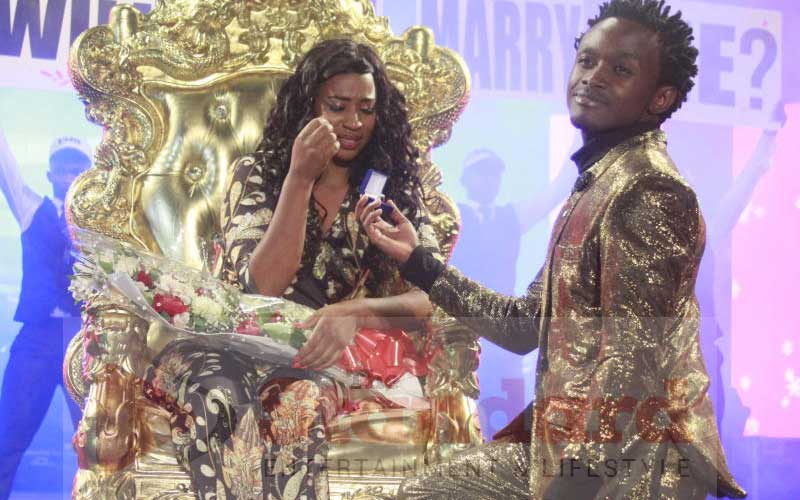 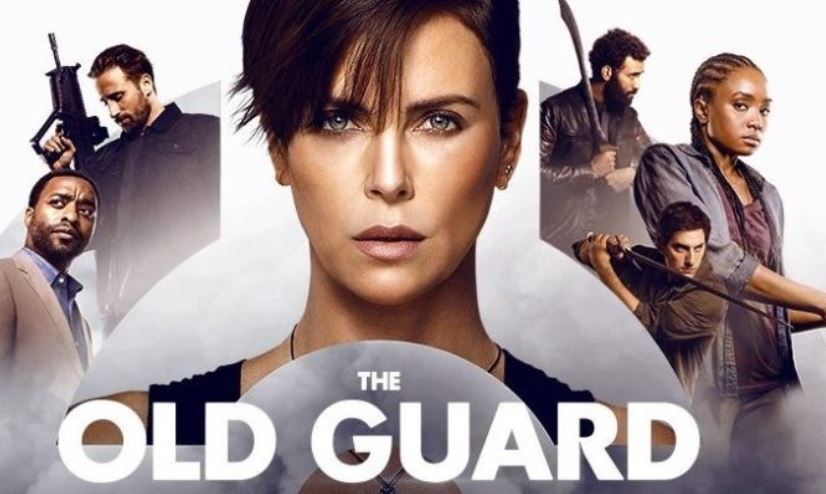 Top seven 2020 movies you should watch
4 hours ago 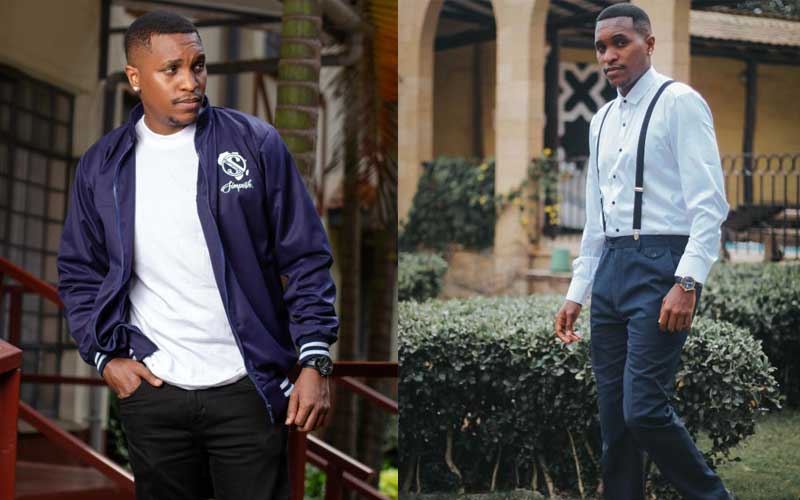