By Mikez Michael
4 years ago

Maria Konnikova a Russian-American writer and journalist authored an informative piece on, “How Headlines Change the Way we Think” that was published in The New Yorker on December 17, 2014. In an effort to explain how misleading headlines can lead readers astray, the writer who primarily writes about psychology and literature, cites a test conducted by Ullrich Ecker a psychologist and cognitive neuroscientist at the University of Western Australia.

Ecker, had people in Australia read either factual or opinion pieces where the only shifting variable was the headline. He concluded that a misleading headline hurt a reader’s ability to recall the article’s details. In another test he found out that initial impressions mattered and were not easily corrected.

Konnikova asserts that almost every journalist has experienced the aggravation of having readers give aggrieved, enraged, dismissive or any other type of negative reaction to an article based solely on a headline. From Ecker’s work she concludes that with the right- or, rather, wrong – headline, reading the article may not be enough and even well-intentioned readers who do go on to read the entire piece may still be reacting in part to that initial formulation.

Veteran Kenyan journalist Peter Mwaura who served for six years as a Commissioner of the Complaints Commission of the Media Council of Kenya from 2008 to 2014 and is currently the Public Editor of a leading Daily in Kenya, stated on July 16, 2015 that headlines can affect a reader’s interpretation of a story more than the text of the story.

Mwaura argued that, headlines provide the framing of the story and can determine how information is processed by the reader. He cited a headline in the Business Daily of May 14, 2015 that led to a complaint by the Managing Director of Vivo Energy Kenya (formerly Kenya Shell) in which a journalist writing about the issues afflicting the petroleum industry sensationally titled his article, “How Total, Shell rivalry caused biting shortage.”

He also mentioned a headline in the Daily Nation that upset Homa Bay Governor Cyprian Awiti which stated that, “Homa Bay losing billions to shady investors, claims MP.” On interrogation of the article, Mwaura concluded that the headline was not supported by the contents of the story and no billions had been lost. Consequently the Managing Editor of the publication Mutuma Mathiu concurred and offered to publish a rebuttal.

Most recently, on November 18, 2016 the Daily Nation published a story by one of its reporters which sensationally claimed that, Nyamira Ward reps spent Ksh. 63 Million on tea. The reporter further went ahead to claim compare what a neighbouring County Assembly had spent on the same item in the stated Financial Year of 2015/16.

Even before one reads the rest of the story, questions abound on the type of tea that would cost that much and how many litres of tea each of the alleged MCAs might have consumed. In a rejoinder, the Office of the Speaker issued a rebuttal indicating that the said reporter did not establish facts from the Assembly or the County Budget Coordinator. It further stated that the County Assembly spent Ksh. 14.04 m on Board meetings, Committees, conferences, seminars and catering services but not the reportedly Ksh. 63m spent on tea and snacks.

Although the content of the newspaper report are now water under the bridge, the stark question is; How far should journalists go in an effort to shape the perception of their audience regarding certain issues?

Once information has been released to the public – be it accurate or otherwise, a retraction of the same will do little in turning around the readers’ interpretation. Therefore, as Maria Konnikova stated; it’s not always easy to be both interesting and accurate, but, it’s better than being exciting and wrong. 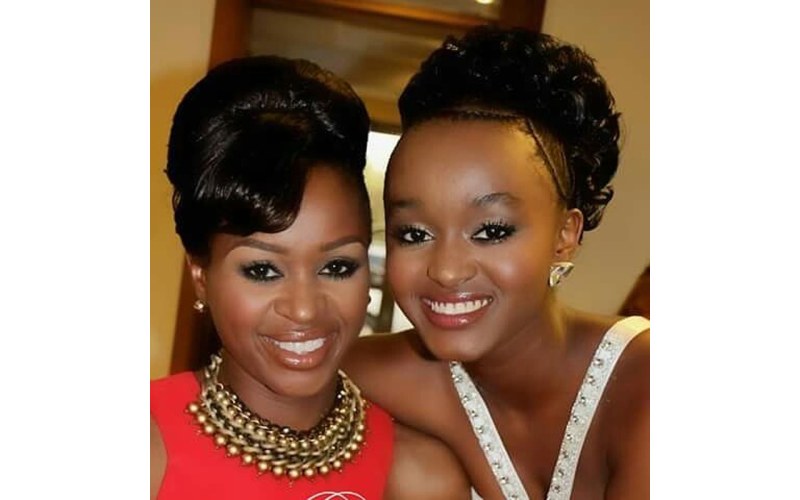 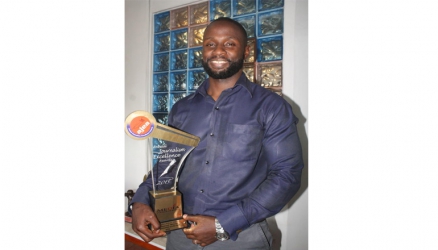 For the love of truth: Why John Allan Namu left mainstream media
4 years ago

Journalists are essential to a nation; let's not fall for the social media trap
4 years ago