When was the last time you cleaned your washing machine - like, really cleaned it?

The first step in cleaning your machine is removing the built-up lint from its tray, but many of us stop here.

But a cleaning-savvy mum says this isn't enough, reports the Daily Star.

The woman revealed the household task you should be doing every six months to make your washing machine is on top form.

Whilst she also advises to remove lint and other debris from the filter, and use a brush or scourer to remove grime in the fabric softener tray, she said failing to complete this task can mean that your machine won't work as well as it should.

On the Mums Who Clean Facebook group, the cleaning enthusiast said: "Most people keep the lint trap clean on the dryer.

"But did you know it's not clean? Here's how to test and find out.

"Remove the lint trap from your dryer and wipe off all lint. Now go to the sink and run water over it. If it holds any water at all it's not clean!"

The post continues: "All you need is dishwashing liquid, an old brush (nail brush, toothbrush, anything of this nature), wet lint trap, add a little soap, scrub with brush [and] rinse! It's that easy!

"Notice as you rinse it the water flows straight through and no longer stands on the screen!

"Do this every six months and add life to your dryer."

ALSO READ: Why washing with soap is damaging your skin

Since being posted, fellow cleaning fans have praised her idea.

One person said: "Thanks for the tip."

And another said: "Awesome."

But if your machine isn't running as effectively as it should be, check the manual before messing around with it, and contact the manufacturer if you need further assistance. 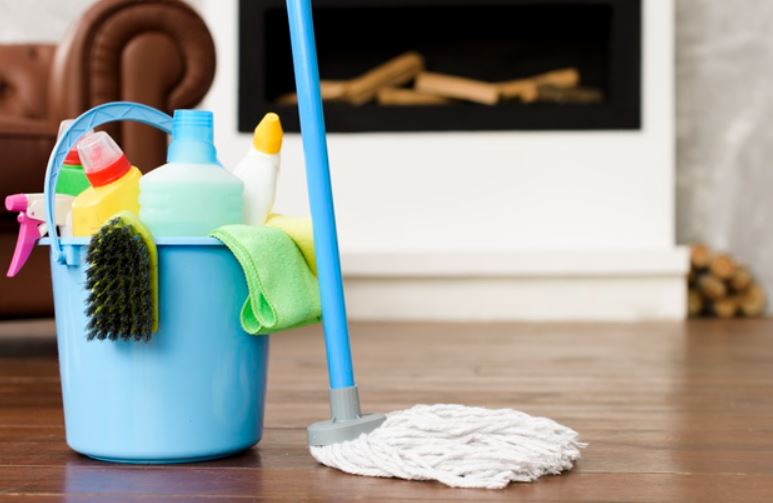