Lamar Odom has announced his engagement to his girlfriend Sabrina Parr, after just four months of dating.

The 40-year-old NBA star used to be married to Keeping Up With The Kardashians star Khloe, before they split three years ago.

He revealed the news on Instagram that he had proposed to 32-year-old Sabrina, along with a pic that showed off the huge diamond ring that he had bought her.

In the photo, Sabrina is seen with her arms around the basketball star, showing off her sparkler with Lamar captioning the pic: "Introducing my new fiancé!! Soon to be Mrs. Parr-Odom. She the ONE!!!!”

Sabrina, who is a health and life coach was just as ecstatic to share her big news.

Sabrina also posted a slideshow of pics and a video that gave fans a close-up look at the diamond ring that now adorns her finger.

It has been a whirlwind romance as they have only became a couple in July with TMZ reporting that the pair were “gettin’ romantic on a Chipotle date.”

On August 15 they were seen passionately kissing at Los Angeles International Airport, just days after the they were locking lips in Atlanta.

While the happy couple show off their engagement bling, Lamar's 17-year-old son, Lamar Odom Jr is not so pleased.

He bemoaned that they had only known each other a short time and let it rip in the comments section of his father's post.

Lamar's son wrote: “Not a text or phone call to see how people who’ve known this dude his whole life to see how we would feel or react.”

Odom Jr went on to claim that the engagement did not come with the blessing of his family. He added that his dad's “fam n friends already don’t approve of homegirl.”

Lamar’s son found out about the proposal at the same time of his father's followers, when he posted the news on Instagram.

He wrote: "Shame family gotta find out on social media but that’s been how life been all the time as a son of an odom.” 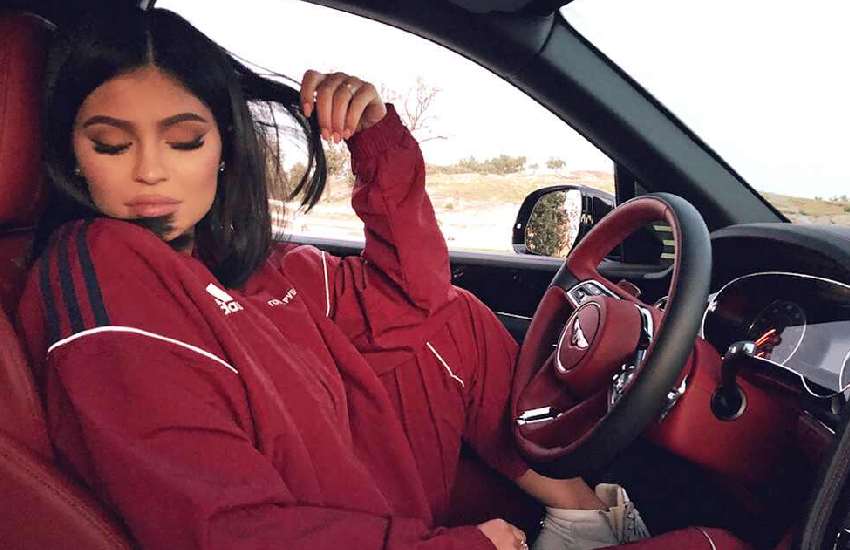