David Beckham is sure to win dad of the year after bringing his kids trick-or-treating to Justin's Bieber's house for Halloween.

The ex-footballer said it was the "highlight of her night" for daughter Harper when Bieber and his new wife Hailey opened the door to the kids in Los Angeles.

The impressed dad-of-four uploaded a photo to Instagram thanking his famous neighbours for spoiling his children.

He wrote: "Thanks @justinbieber & Haileybieber someone got her snow cone".

Harper and her brothers Brooklyn and Romeo got dressed up for the night in some show stopping costumes.

The Beckhams' only daughter dressed as chart topper Billie Eilish, wearing a blue wig with black streaks running down her face as she resembled the singer, 17.

She completed her new look with a baggy white T-shirt, grey bottoms and some chunky gold necklaces, which she topped off with a cool pose.

But David also dressed up too as he got into the spirit of the spooky occasion.

Harper applied make-up around his eyes before he changed into an all-black tracksuit to complete his look as the superhero character Arrow.

Eldest son Brooklyn decided to transform into a prisoner, wearing a black and white striped matching two piece complete with a number across his chest to bring his outfit to life.

While in LA, David has treated his kids to other fun things, including a trip to Universal Studios in Hollywood along with Harper and Romeo.

And he seems to be rocking a different appearance, with his fresh trim looking much shorter than it has been in recent weeks. 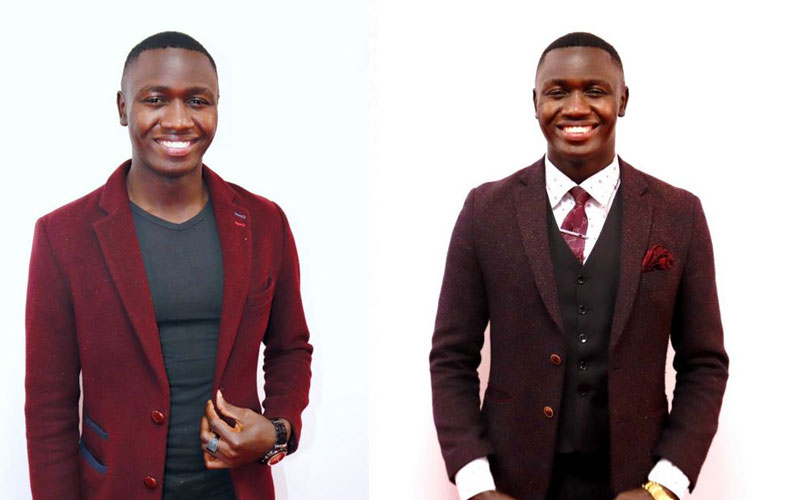 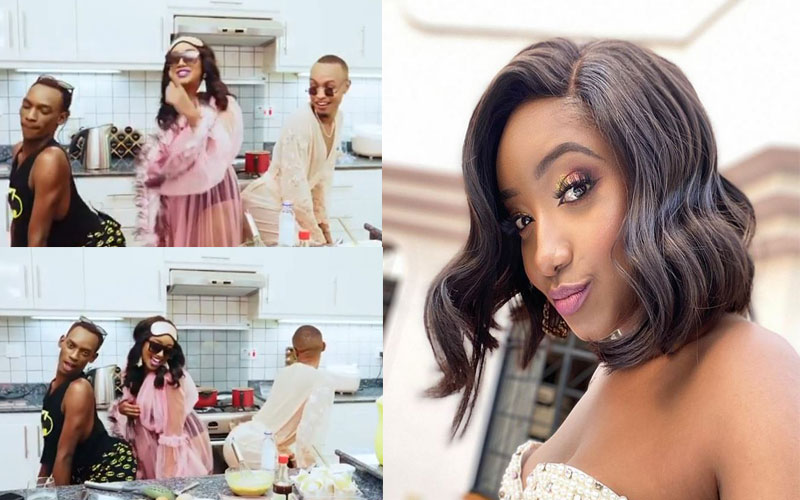 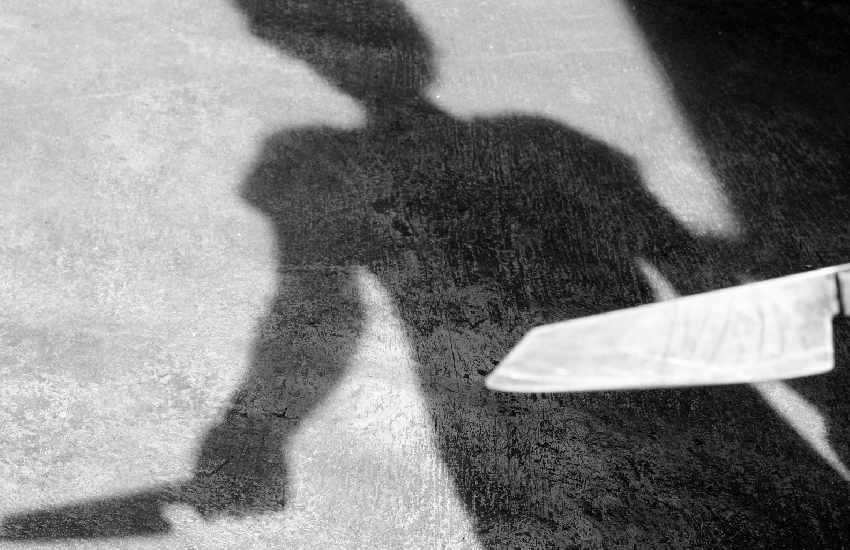