Snoop Dogg's grandson has died just ten days after he was born.

The rapper's oldest child Corde Broadus, 25, says his son Kai Love was born on September 15 and died on September 25.

Baby Kai was reportedly in the neonatal intensive care unit in hospital where he passed away, according to TMZ.

The cause of death is yet to be released by the family.

Yesterday Snoop's wife Shante Broadus, 47, recorded a heartbreaking video of herself in tears as she sang along to the song The Love We Had Stays On My Mind on Instagram.

Fans have posted hundreds of messages of support in the video's comments.

Corde posted a picture of a whiteboard from the hospital with his son's information on.

The whiteboard read that his plan for the day was "love and light".

It had been written on the day he died.

Snoop is yet to post about the tragic loss on his social media accounts.

Corde is also dad to Zion, four, and daughter Eleven, one.

Snoop has been married to his childhood sweetheart Shante since 1997.

As well as Corde, they are also parents to son Cordell, 22, and daughter Cori, 20.

Snoop also has a son called Julian, 21, from a relationship with Laurie Holmond. 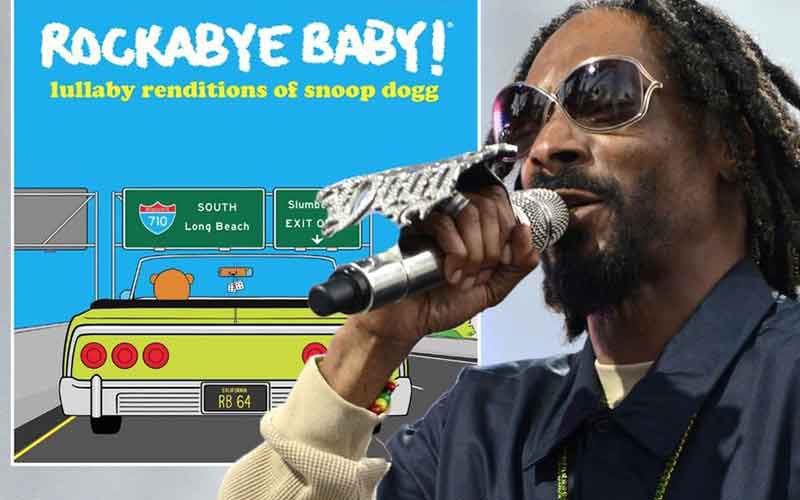 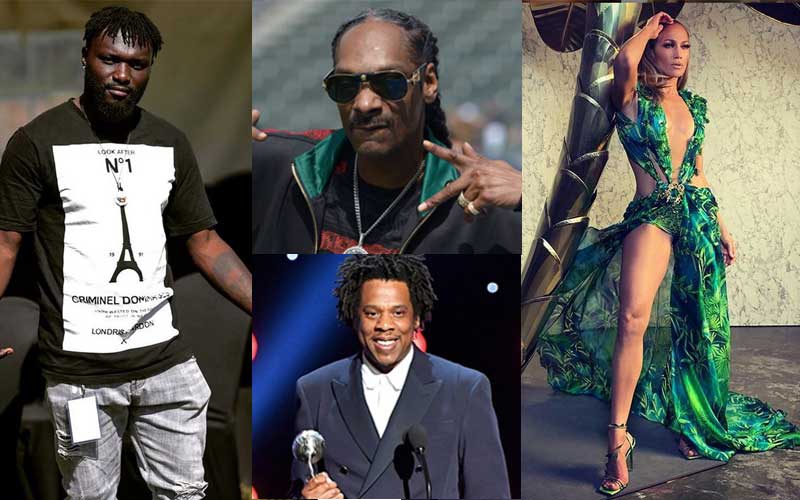 Rebranding: Six musicians who have changed their names
7 months ago 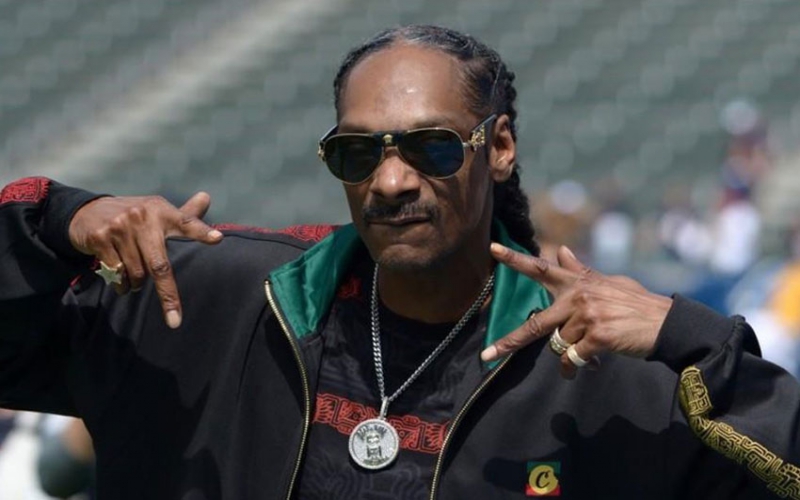 University of Kansas under fire, apologizes for Snoop Dogg show
9 months ago 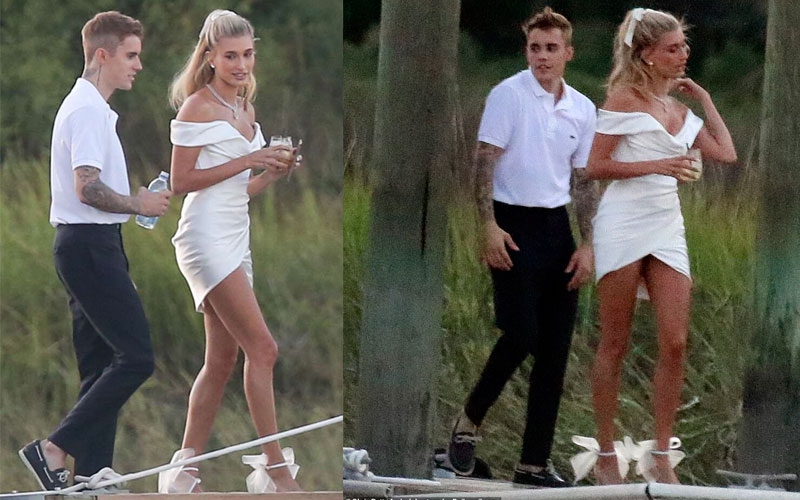