Charles Leclerc won an emotionally-charged Belgian Grand Prix on a dark and tragic weekend for Formula One.

This race was played out less than 24 hours after young French driver Anthoine Hubert was killed in a devastating 160mph Formula Two crash at Spa.

That tragedy left the motorsport fraternity stunned and there was a minute's silence held by the drivers ahead of the Belgian showdown.

His mother and brother held Hubert's racing helmet on the grid as they gathered for the tribute along with drivers.

It was fitting tribute that Leclerc - who has raced alongside Hubert in the junior ranks - converted his dominant pole position into his maiden F1 victory.

“On one hand a dream realised, other the other it’s very difficult since we lost a friend," Leclerc said.

"He was a friend first of all. I dedicate my first win to him, we grew up together and I did my first race with him and cannot enjoy this fully.”

Leclerc was in a league of his own for Ferrari and comfortably brought his iconic red car home ahead of a chasing Lewis Hamilton in his Mercedes.

It was no doubt difficult circumstances for Leclerc and his F1 rivals after the shocking news that Hubert had lost his life on this same Spa circuit.

Hubert, 22, raced for British team Arden in the championship which acts as a feeder series to Formula One. He lost control of his car on the exit of the notorious uphill Eau Rouge corner before slamming into the far-side barrier.

The Frenchman flew off the tyre wall and slid helplessly across the circuit before he was collected head-on by the unsuspecting American Juan-Manuel Correa.

The force of the impact tore Hubert’s car in two, and ripped off the front of Correa’s machine - the American was launched airborne before landing upside down.

Emergency crews rushed to the scene, but one hour and 28 minutes after the second-lap accident, Hubert was pronounced dead at the on-track medical centre.

He becomes the first driver since Ayrton Senna died at the 1994 San Marino Grand Prix to be killed while driving in an FIA-accredited race during a Formula One weekend.

Jules Bianchi, another young French driver, died in July 2015, nine months on from the brain injuries he sustained after he crashed into a crane at the rain-hit race in Japan.

Leclerc has previously paid tribute to his godfather Bianchi, and how he would have been proud of this masterclass.

The 21-year-old was relatively unchallenged yesterday, though he was arguably fortunate that Ferrari gave Sebastian Vettel team orders to give Leclerc the lead on lap 27.

Hamilton, the five-time world champion, had to settle for second as his Silver Arrows team-mate Valtteri Bottas came home third.

That meant Vettel ultimately missed out on a podium altogether, the German unable to kick-start his season with a morale-boosting victory.

Max Verstappen crashed out on the very first corner of the race. 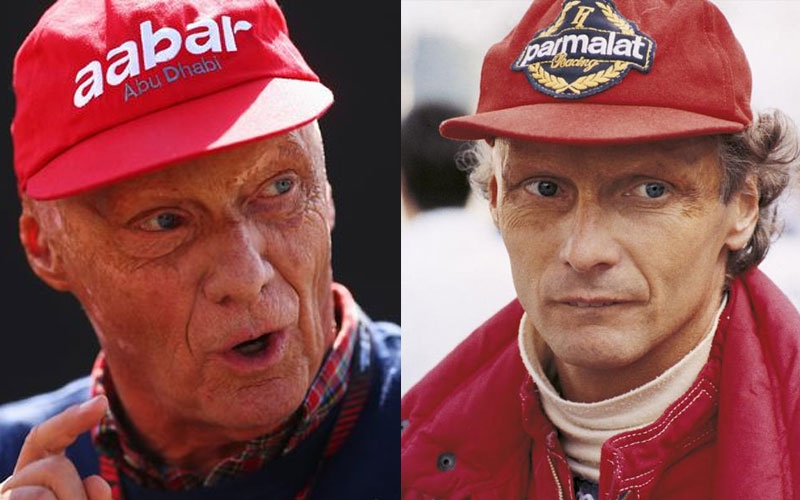 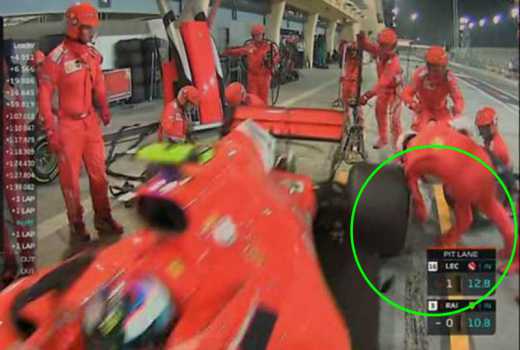 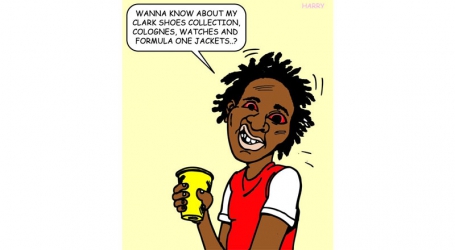 Alumni from Hell: Wannabes who are ‘doing well’
3 years ago