Jeff Bezos is in a secret relationship with a former TV anchor, according to reports.

The Amazon CEO is said to have got to know the trained helicopter pilot through Whitesell, an agent to stars such as Matt Damon and Christian Bale.

The three were even pictured together at a 'Manchester by the sea' event in 2016.

It comes after Bezos announced today he is divorcing wife of 25 years, MacKenzie.

The billionaire executive, who has a net worth of $160billion, posted news of their break up in a tweet signed by both of them.

In a statement, the couple said: "We want to make people aware of a development in our lives.

"As our family and close friends know, after a long period of loving exploration and trial separation, we have decided to divorce and continue our shared lives as friends.

"We feel incredibly lucky to have found each other and deeply grateful for every one of the years we have been married to each other. If we had known we would separate after 25 years, we would do it all again."

Read Also: Eight reclusive Kenyan billionaires you might not know about

The statement continued: "We’ve had such a great life together as a married couple, and we also see wonderful futures ahead, as parents, friends, partners in ventures and projects, and as individuals pursuing ventures and adventures.

"Though the labels might be different, we remain a family, and we remain cherished friends."

Mr Bezos is the richest man in modern history.

His wealth increased by over $60billion between 2017 and 2018 which makes his financial worth greater than Microsoft co-founder Bill Gates, even at his peak in 1999. 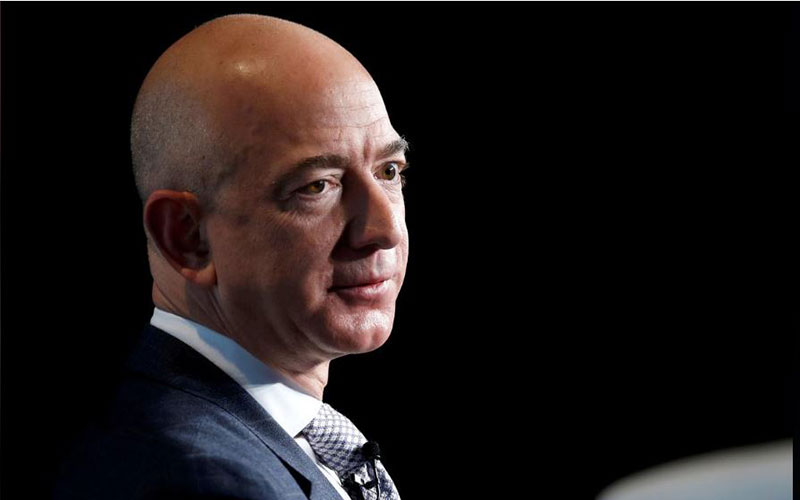 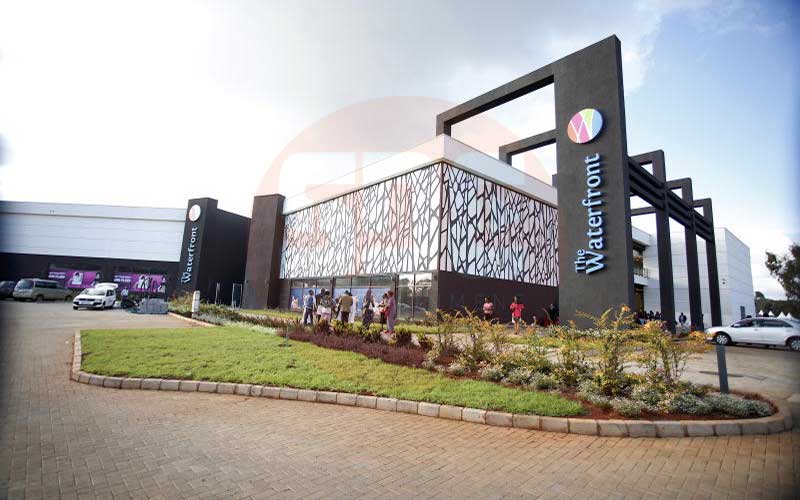 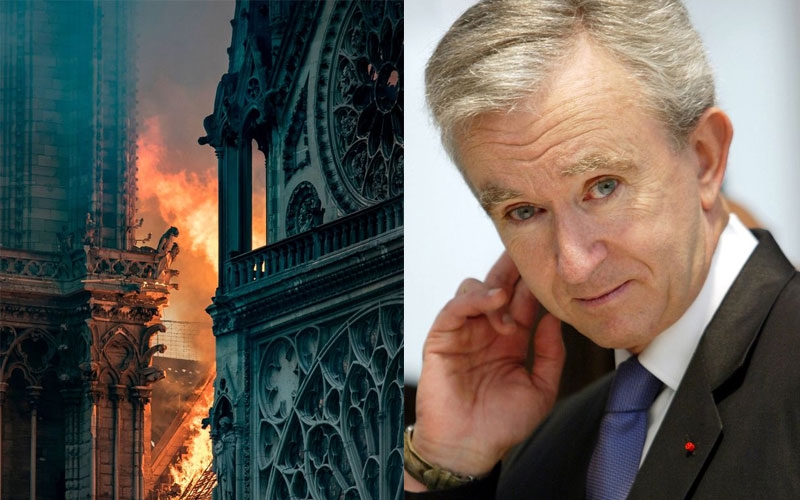 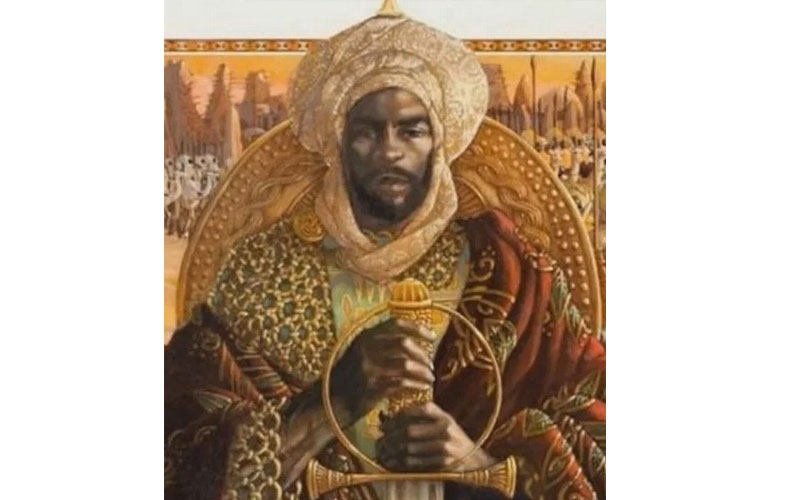 He's African! How the richest man ever earned and lost his huge fortune
1 year ago