Ellen DeGeneres returns to show and apologizes over toxic claims

Ellen DeGeneres has returned to her show after a summer of controversy and allegations of a "toxic workplace environment" at her show. The talk show host, 62, was slammed by past and present employees with accusations that she has enabled a "toxic culture" behind the scenes. She found herself engulfed in accusations of bullying behaviour by not only employees, but past guests and even fellow celebs – with many insisting her mean nature is common knowledge among the Hollywood elite.

The accusations have forced Warner Media to launch an investigation at The Ellen DeGeneres Show, as rumours continued to swirl about Ellen and whether or not she would be replaced on the show. But these rumours were put to rest as Ellen yesterday returned to the Warner Bros lot, as she kicked off her Season 18 show with a lengthy monologue. Speaking on her show, Ellen - who is married to actress Portia De Rossi - tackled the claims head on.

She said: "Oh boy, welcome to the Season 18 of The Ellen DeGeneres Show. If you're watching because you love me, thank you. If you're watching because you don't love me, welcome. How was everybody's summer? Good? Mine was great. Super terrific. I'm so happy to be back in the studio - there are a lot of things I want to talk about. I've been looking forward to addressing it all directly. Unfortunately talking directly to people had been illegal for six months, so I have a virtual audience here instead."

Ellen continued: "All right, let's get to it. As you may have heard, this summer there were allegations of a toxic work environment at our show. And then there was an investigation. I learned that things happened here that never should have happened. I take that very seriously, and I want to say I am so sorry to the people who were affected. I know that I am in a position of privilege and power and I realise that with that comes responsibility, and I take responsibility at what happens at my show. This is The Ellen DeGeneres show. I am Ellen DeGeneres. We have had a lot of conversations over the last few weeks about the show, our workplace and what we want for the future. We have made the necessary changes and today, we are starting a new chapter."

She went on: "There were also articles in the press and on social media that said that I am not who I appear to be on TV, because I became known as the 'be kind' lady, and here's how that happened. I started saying 'be kind to one another' after a young man named Tyler Clementi took his own life after being bullied for being gay. I thought the world needed more kindness, and it was a reminder that we all needed that. And I think we need it more than ever right now. Being known as the 'be kind' lady is a tricky position to be in. The truth is, I am that person that you see on TV. I am also a lot of other things.

“Sometimes I get sad, I get mad, I get anxious, I get frustrated, I get impatient. And I am working on all of that. I am a work in progress. I am especially working on the impatience thing and it's not going well because it's not happening fast enough. I am a talk show hold, and you know that. But maybe some of you know that I was an actress. I've played a straight woman in movies, so I'm a pretty good actress. But I don't think that I'm that good that I can come out here every day for 17 years and fool you. This is me. And my intention is always to be the best person I can be. If I've ever let someone down, if I've ever hurt their feelings, I am so sorry for that. If that's ever the case, I've let myself down and I've hurt myself as well. I always try to grow as a person. I look at everything that comes into my life as an opportunity to learn. I got into this business to make people laugh and feel good - that's my favourite thing to do. That and Jenga, love that game."

Ellen added: "And now, I am the boss of 270 people. 270 people who help make this show what it is. 270 people who I am so grateful for. All I want, if for every single of them to be happy and to be proud to work here. This has been a horrible summer for people all around the world. People are losing their jobs; people are losing loved ones to a pandemic. People are losing their homes and lives in raging fires that are going on. There's blatant racial injustice all around us. I watch the news and feel like 'Where do we even begin?' So my hope is that we can still be a place of happiness and joy."

She concluded: "I still want to be the one hour a day that people can go to escape and laugh. I want to continue to help all the people that we help every day. I am committed to making this the best season we have ever had." 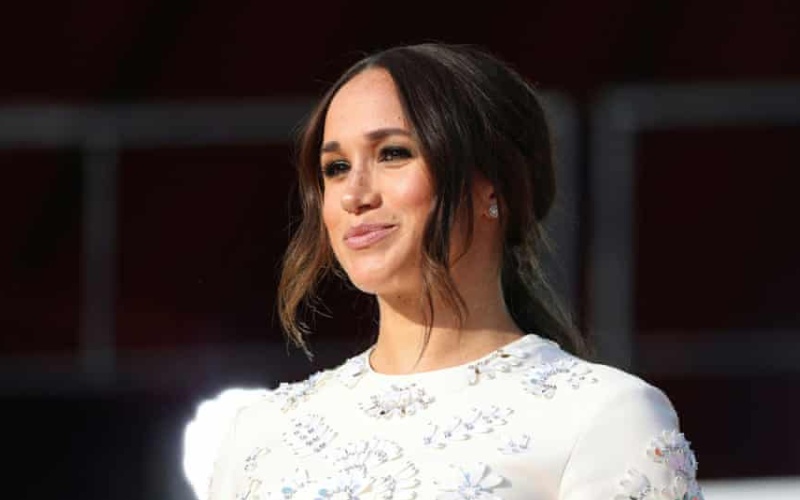