Rapper DMX has died at the age of 50. The rap artist - real name Earl Simmons - died after going into cardiac arrest earlier this month.

On his recently released ‘The 4th Republic’ album, the producer-DJ dedicates this critical record to his legion fanbase. 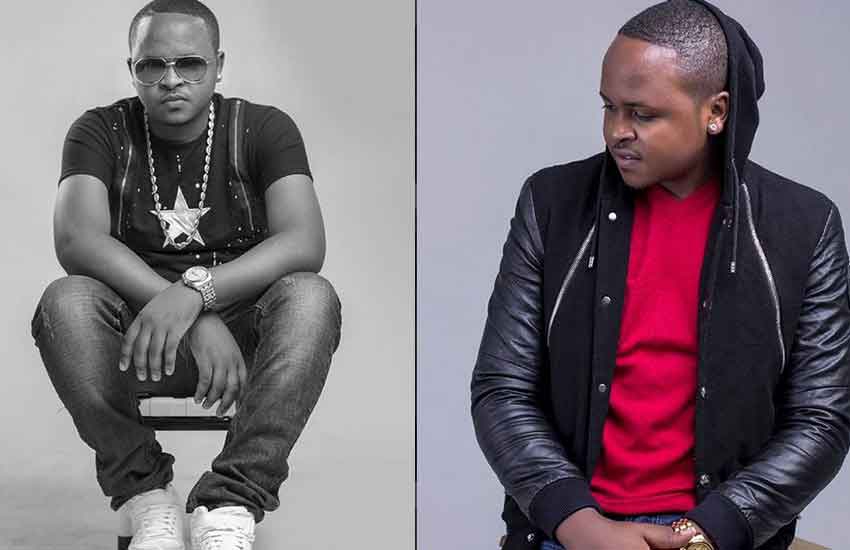 I was insulted: Nexxie reveals how cyber bullying almost ruined him 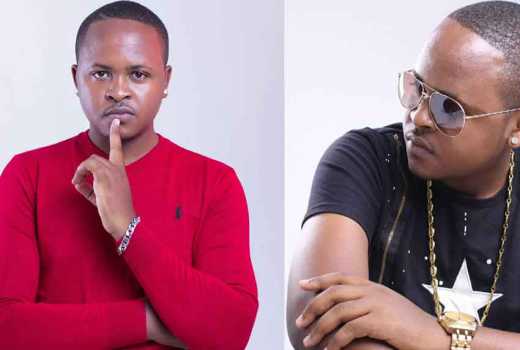 The illuminati has offered me a car, house and fame – Gospel singer 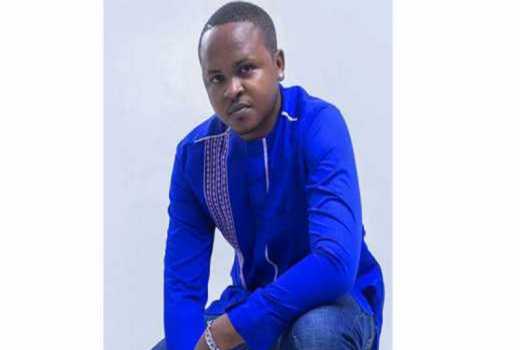 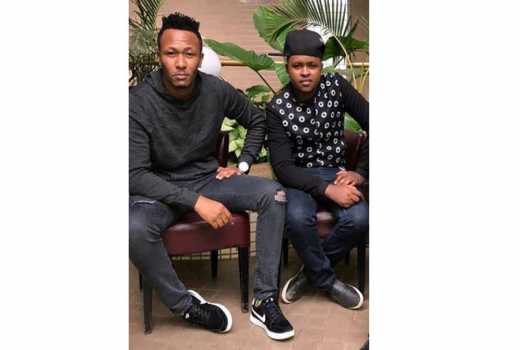 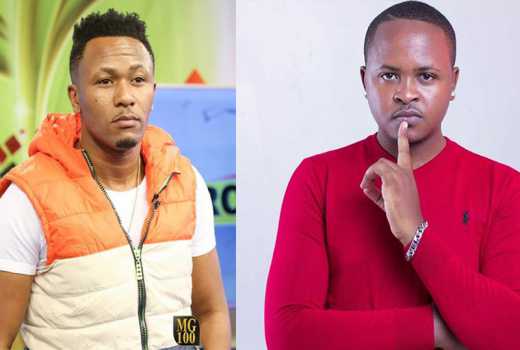 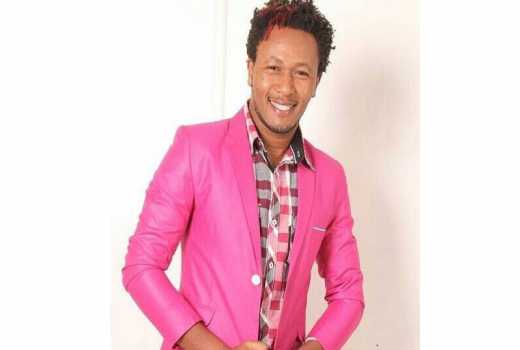