Club Galileo proprietor Mr Richard Ngatia spoke of his encounter with the CNN chief anchor Richard Quest who enjoyed African cuisine - the nyama choma - when he visited the uptown club during his visit to Nairobi.

Ngatia termed the celebrated TV personality as a charming and friendly character, whose energy levels left him amazed.

"He is very informed, of course as you would expect of a news man of such calibre, but also very inquisitive. He particularly wanted to know much about the business atmosphere in Kenya. He is generally a very vibrant personality who is enjoyable to hang around with," Ngatia said of Quest.

But it is the appetite he developed for ‘nyama choma’ that left the businessman mesmerised.

"He initially did not understand what kind of a barbecue this was until he tasted it. After that, he really enjoyed the delicacy. He kept advising those visiting the country to make sure that they enjoy the nyama choma," adds Ngatia.

He adds: "He at first was asking for the cutlery to eat the meat, as they are used to doing, but I told him, it is best enjoyed holding the mbavu's (ribs) with the bare hands.

He found them, from his own description as soft, delicious and mouth-watering. Together with his team they did lots of those ribs.” 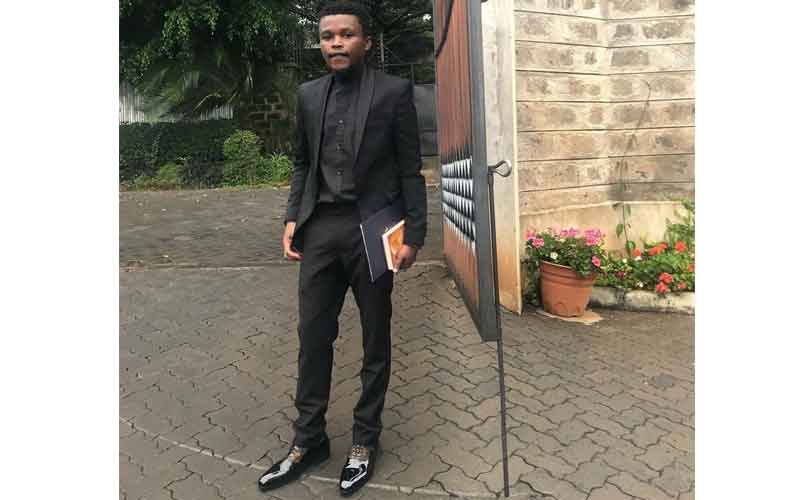 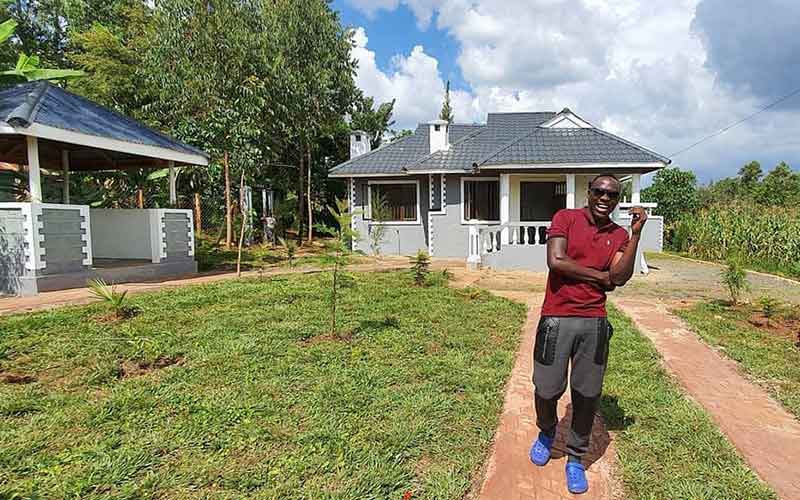 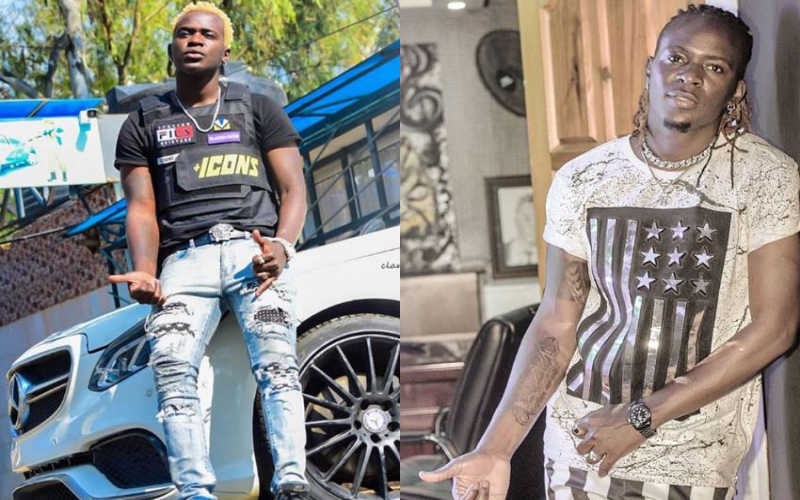 Willy Poze: Stop asking if I am a gospel artiste or not!
9 months ago