By Crazy Monday Reporter
8 months ago

A 35-year old Spanish man was recently arrested after ramming his SUV through the wooden doors of a church so he could gain access inside, claiming it was the only place where he could take shelter from his demonic “possession”.

On January 8th, the unnamed man reportedly drove up to the large doors of the San Juan Evangelista church, in the Spanish town of Sonseca, and started ramming his Jeep into it. At first passers-by didn’t really understand what was going on, and one woman, who thought the driver had been involved in an accident, walked up to the car to see if he was alright only to be scared away by having obscenities shouted at her.

While the shocked woman fumbled with her phone trying to call the police, the angry driver started ramming his SUV into the doors of the church until he finally broke through them. He then drove though the rows of wooden benches and stopped right in front of the altar. When emergency services finally arrived on the scene, they found the anxious man next to the altar. He allegedly told them that he was possessed and that was the only place he felt safe.

The perpetrator was convinced that it was safe to leave the church, and was later taken to the hospital to be tested for alcohol and drugs. It’s not currently clear what caused his bizarre behaviour, but according to several news reports, the unnamed man owns a shop that specialises in cannabis-related products, just 900 meters from the church.

Cannabis is legal for cultivation and personal use in Spain, so even if it turns out that he consumed the drug, he likely won’t face any charges. The destruction of church property and trespassing, though, that’s a whole other matter. 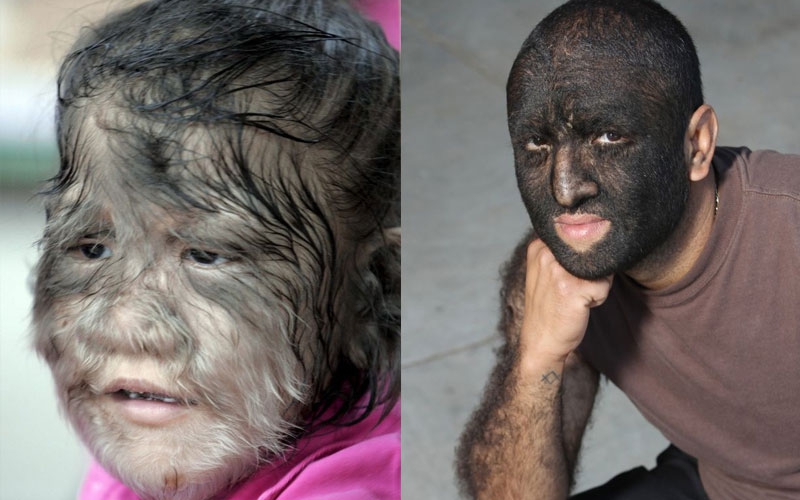 Children get 'werewolf syndrome' after taking dodgy medicine
1 year ago 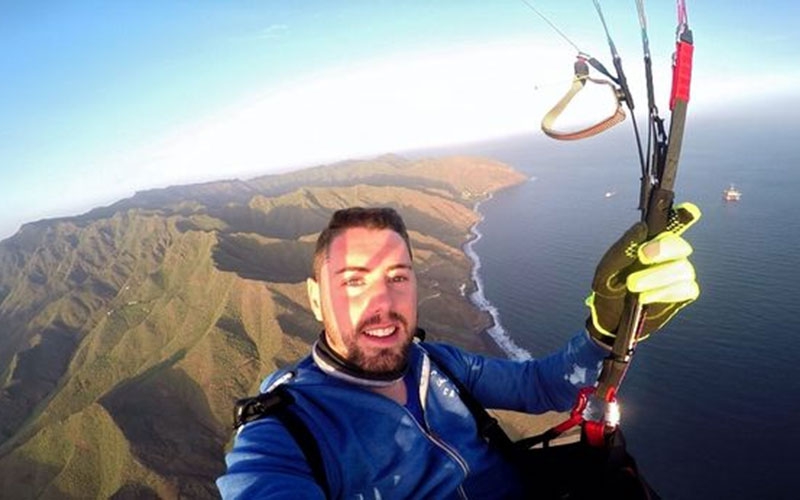 Daredevil YouTuber dies after parachute fails to open
1 year ago 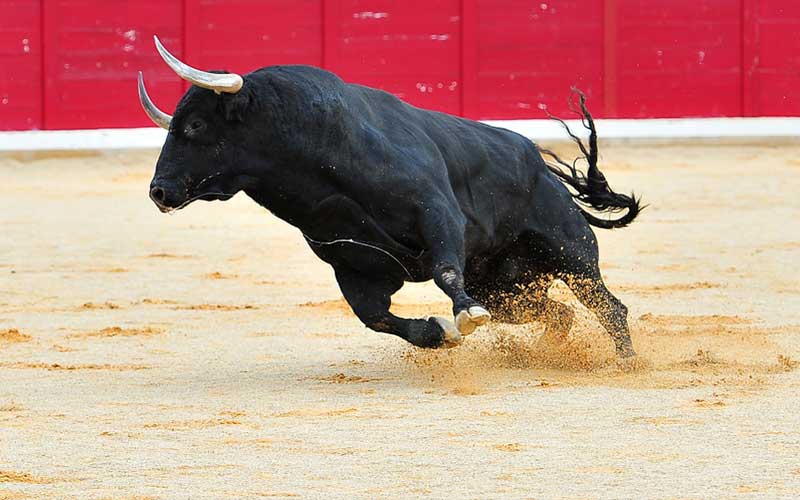 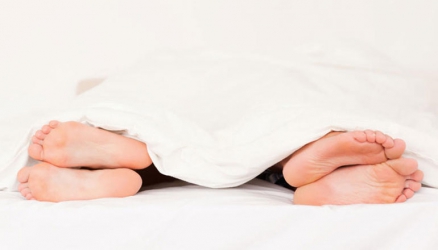