The director of controversial Netflix film Cuties has defended her work, calling it feminist. Cuties follows a dance troupe of 11-year-old girls who wear bra tops and hotpants while they dance suggestively. It has received huge backlash, with many users threatening to quit Netflix if it isn't removed from the streaming service. But speaking in a panel at the Toronto Film Festival on French filmmakers on Monday, director Maïmouna Doucouré claims her movie is feminist and is actually a commentary on how young girls are treated.

She said: "'It's because I saw so many things and so many issues around me lived by young girls, that I decided to make this film and sound an alarm and say we need to protect our children. It's bold, it's feminist, but it's so important and necessary to create debate and try to find solutions, for me as an artist, for politicians and parents.

Doucouré also filmed a six-minute clip to accompany Cuties to explain why she made it. In the film, which accompanies the movie on Netflix, she says she met with hundreds of pre-teens to understand how they perceived their femininity in today's society. She said: "Our girls see that the more a woman is sexualized on social media, the more she's successful."

Doucouré claims the he film's main character Amy is "navigating between two models of femininity" — her Muslim mother's traditional beliefs and the one held by the Cuties dance troupe. She says Amy feels she can "find her freedom through that group of dancers and their hyper-sexualization.

ALSO READ: Netflix responds to accusations of promoting of pedophilia

"But is that really true freedom? Especially when you're a kid? 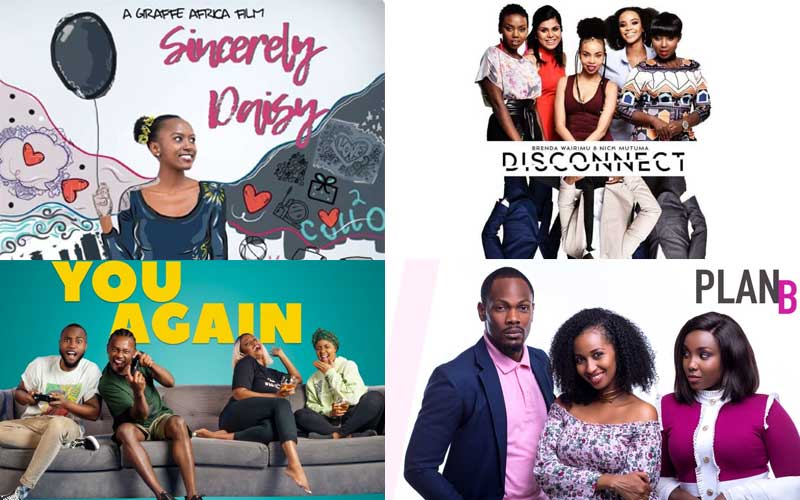 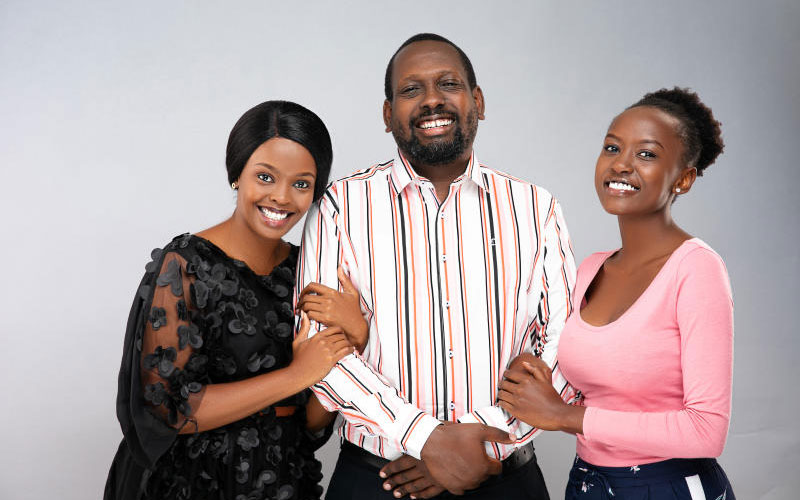 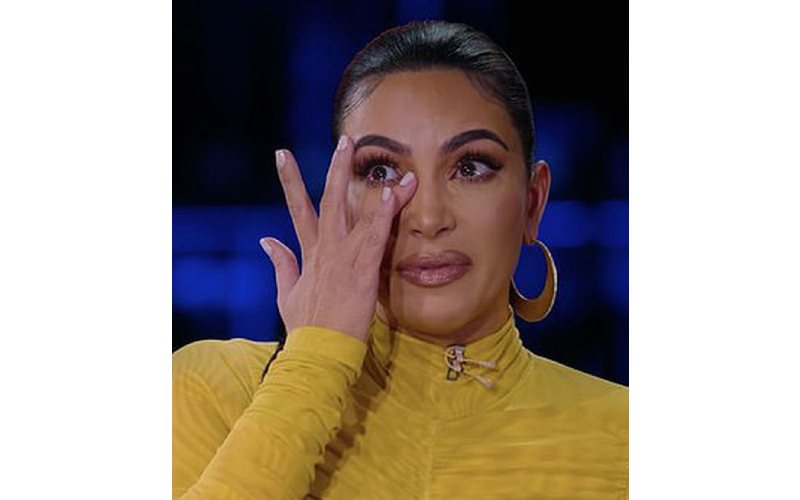 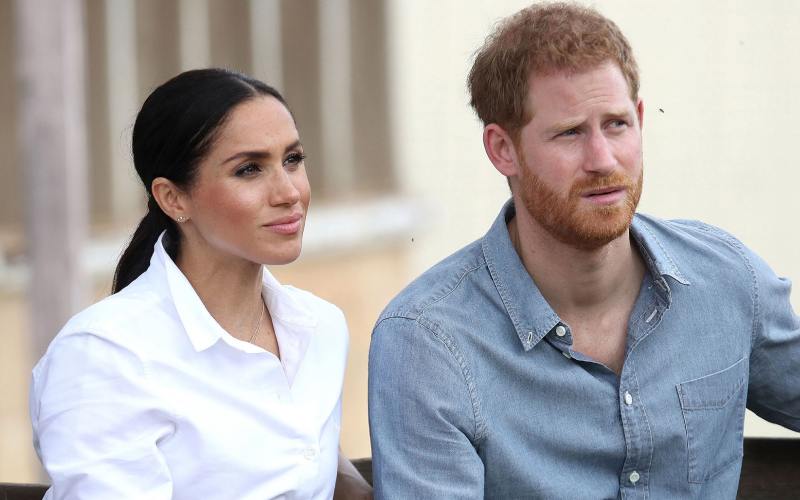