Eleven years after the sudden death of actress Natasha Richardson, her husband Liam Neeson and their son have found renewed healing in their first film together, “Made in Italy.” “Reading the script was like, what? This is so weird. Like, surely Mom has a hand at, like, why this is happening right now,” said Micheál Richardson.

Read Also: Heartbreak for Liam Neeson as his mother dies one day before his birthday

The film, out on-demand on various broadcast platforms on Friday, centres around a father and his estranged son who attempt to renovate a Tuscan home inherited from his late wife. Natasha Richardson, the star of movies like “The Parent Trap,” died at age 45 after suffering a severe brain injury in a skiing accident in Canada in 2009.

Writer and director James D’Arcy wrote the script before Richardson died, and when he sent it to Neeson, it was with a lot of trepidation. “I thought we could get a pretty insulting note back saying, ‘how dare you send him a script like that?’ And actually, it was completely the opposite. He really responded to it personally,” D’Arcy said.

Neeson suggested his real-life son be cast in the film, but wanted to make sure Richardson was protected. “He’s a pretty young man and he had a terrible trauma 10 years ago. And I did not want him to be retraumatized in the making of the film,” Neeson said.

The movie is filled with romance, comedy and a message of hope - which Neeson hopes helps people during the stresses of the coronavirus pandemic. “It’s important to say that we have each other. We have to help each other,” he said. 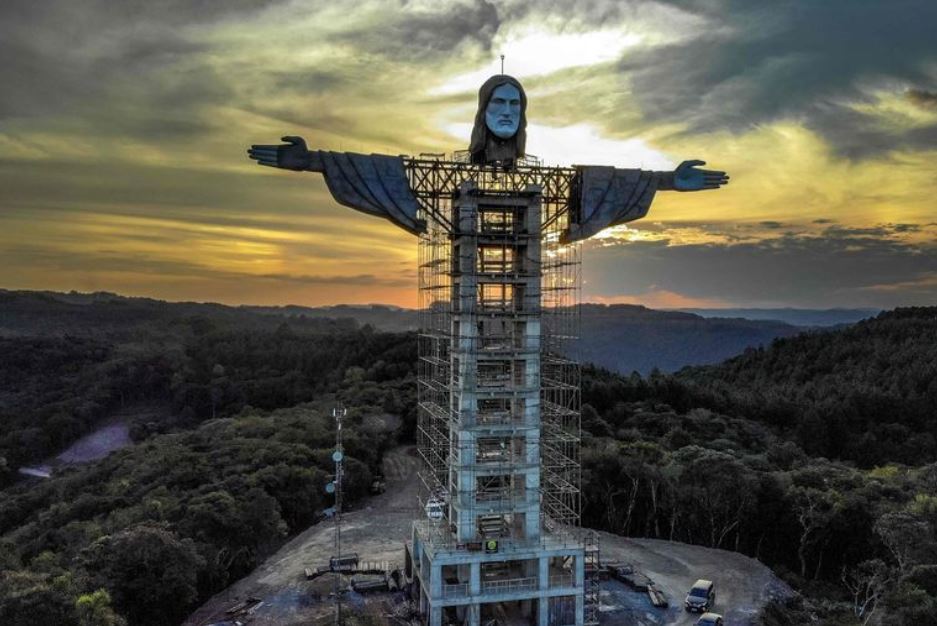 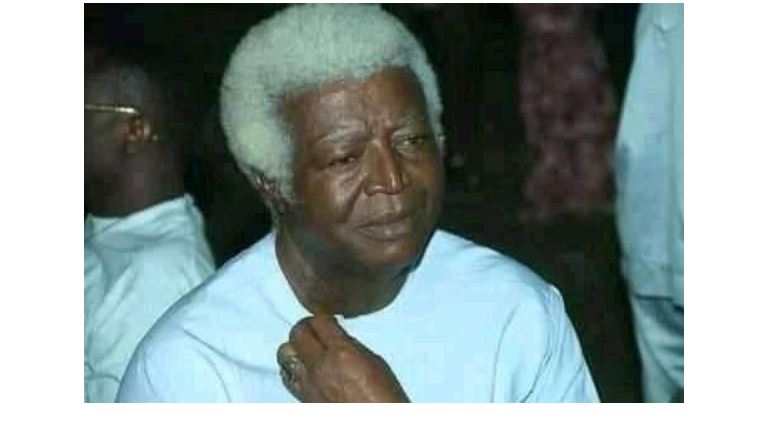 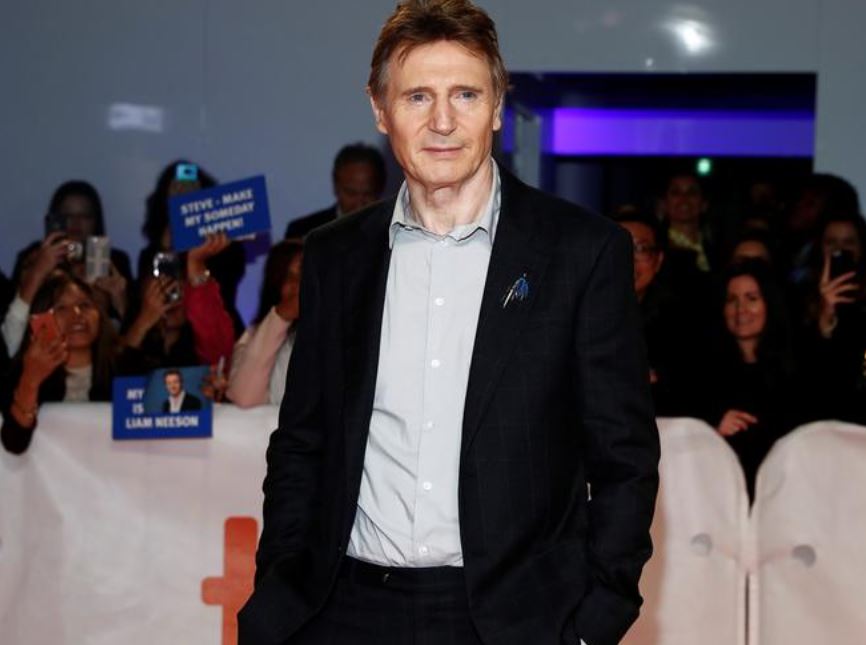 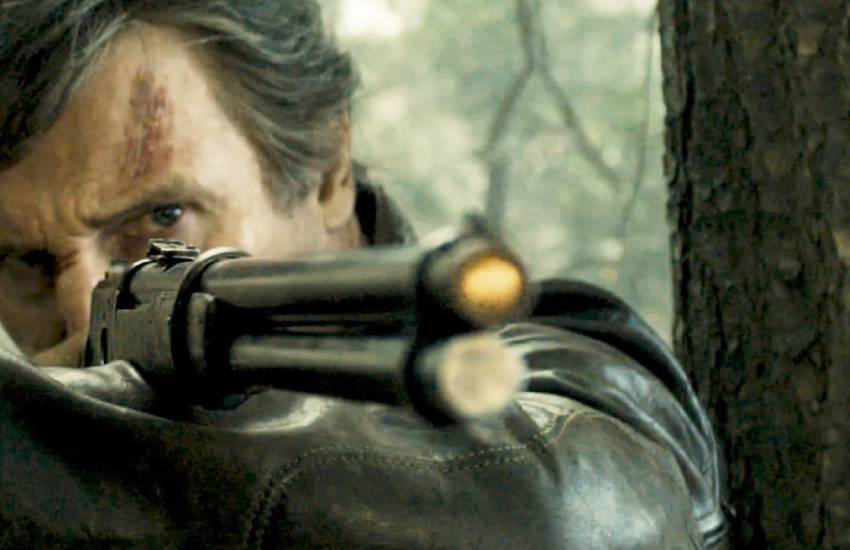