Kenyan rapper teams up with Sean Kingston in new hit

Filled with ferocious melodies and pounding drum patterns, “Options” is an artful display of Icy’s passion for music. Produced by UK-based producer Blanq Beatz, Icy collaborates with one of his musical icons to create a track overflowing with summer soaked rhythms. 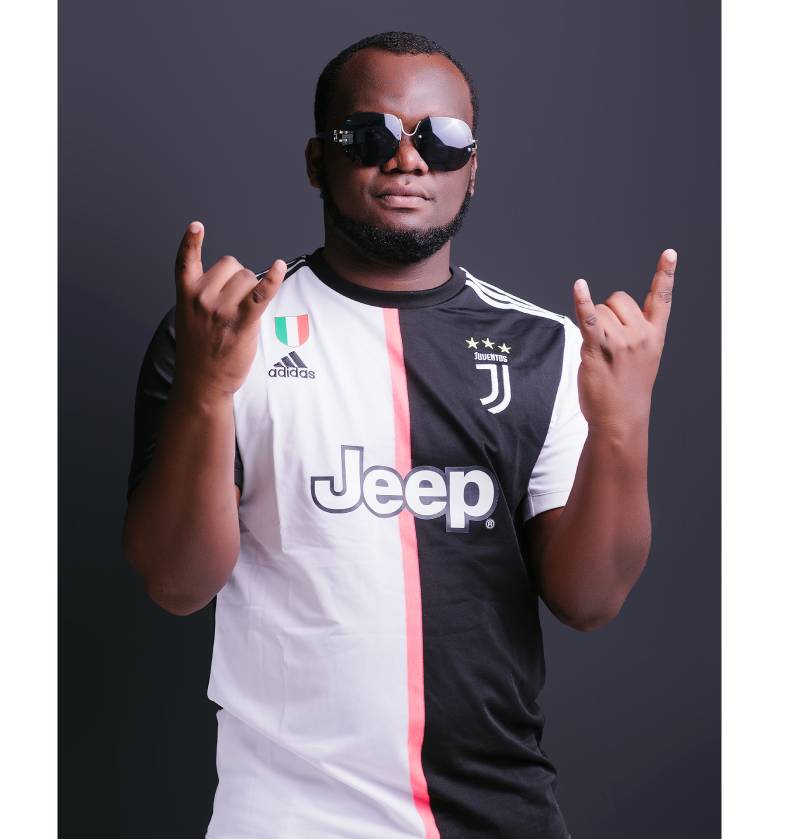 Discovering a passion for music through his sister, Icy joined his high school choir and band - later competing in music festivals annually. Eventually joining the Kenyan Boys Choir, the artiste found the time to nourish his musical talent and create a sound that is truly unique.

“In 2007 when Sean Kingston released 'Beautiful Girls', I had just joined our high school band and we did a rendition of the song”, Icy recounts. “I loved the vibe of the track and it inspired me to be an artist. Thirteen years later and I have the privilege to release a single with my idol. Sean Kingston’s music has influenced me throughout my journey and I am so excited for everyone to listen to this single”

Icy Lando got the chance to work with Sean Kingston via his manager Go2kelo who has been working with Icy Lando on previous singles. 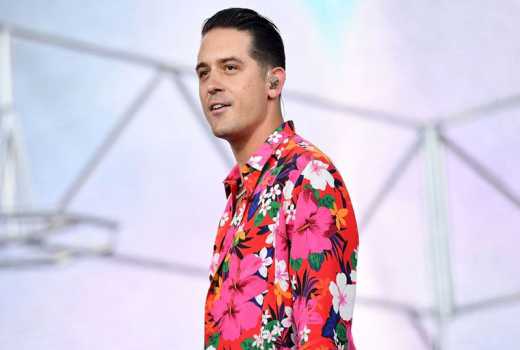 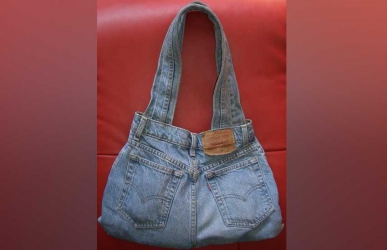 Kenyans come up with hilarious polythene bag options
2 years ago