Popular video vixen Jane Rimoy, better known as Sanchoka, has declared that she will not be blackmailed into submission.

Speaking to a local news outlet, Sanchoka claimed that a series of explicit videos doing rounds on social media, alleged to be hers, were from individuals who are out to soil her reputation.

Sanchoka, in a chilling warning, advised her followers to be wary of deep fakes, and, stated that whoever was behind the raunchy clips, will soon face the ‘wrath of the God’.

A position that comes hot on the heels of her statement a few weeks ago where she furiously distanced herself from another leaked tape.

In a series of updates on her social media pages, the curvaceous socialite cautioned that the ruckus it was creating was affecting her brand.

She, for one, pointed out that the features of the woman in the video did not match hers.

Know for her over the top photoshoots that border on nudity, her earlier statement that she will not stop posting steamy photos even when she gets married is, however, not helping matters.

On the upside, warnings from Baraza la Sanaa la Taifa (BASATA) and alleged blackmail has, seemingly not slowed her down.

Sanchoka has since landed a huge endorsement deal with a lingerie line which she has been actively popularizing with her steamy photos to her over 1 million followers on Instagram. 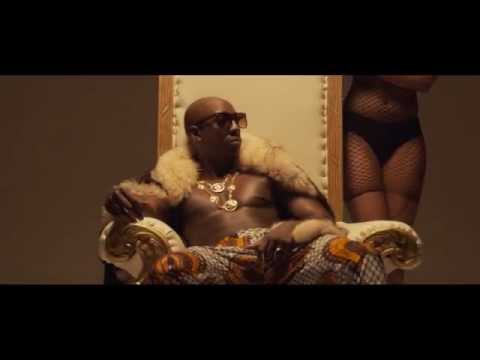 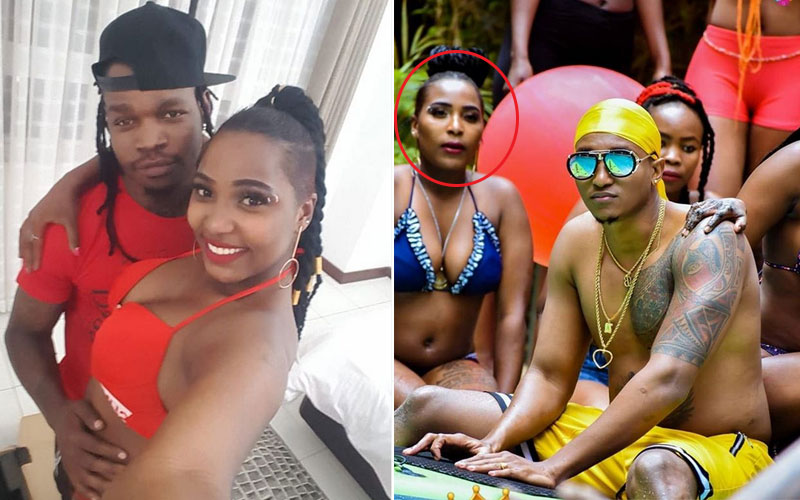