Skin-lightening products are being removed from shop shelves in Rwanda following a government ban.

The creams and soaps, whose sales in Africa are worth billions every year, were banned on November 2018.

Since the ban came into effect, thousands of bottles have been seized from shop shelves in a government-led crackdown.

Responding to concerns raised by a Rwandese national on twitter regarding the state of bleaching in Rwanda, President Paul Kagame urged the nation’s ministry of health to take action immediately.

“I think @rwandastandards and @RwandaHealth should start a campaign against skin bleaching, a BIG one because this is getting out of hand!” wrote the user, to which President Kagame responded by stating “quite unhealthy among other things. Includes use of prohibited chemicals. MoH and RNP need to reign this in very quickly...”

One of the common ingredients found in skin-lightening soaps and creams is mercury.

When applied onto the skin, the mercury in the products inhibits the formation of melanin, resulting in a lighter skin tone.

However, the use of products containing mercury poses a health risk to the consumers as it could lead to kidney or liver failure, skin cancer and the formation of dark skin patches.

The World Health Organisation (WHO) estimates that 4 out of 10 African women bleach their skin.

Vera blamed society’s standard of beauty for her decision while revealing that she spent Sh17,671,500 on skin lightening treatment in the United Kingdom.

“My body is my business and it is a money maker. Society promotes skin lightening or bleaching. When you walk into modelling agencies, the girls who get picked for jobs are usually fair-skinned,” she said.

“Oh! I get hit on so frequently by guys,” she said exuberantly. “I mean, the number of times I get hit on exceeds by far the time before I started lightening my skin. 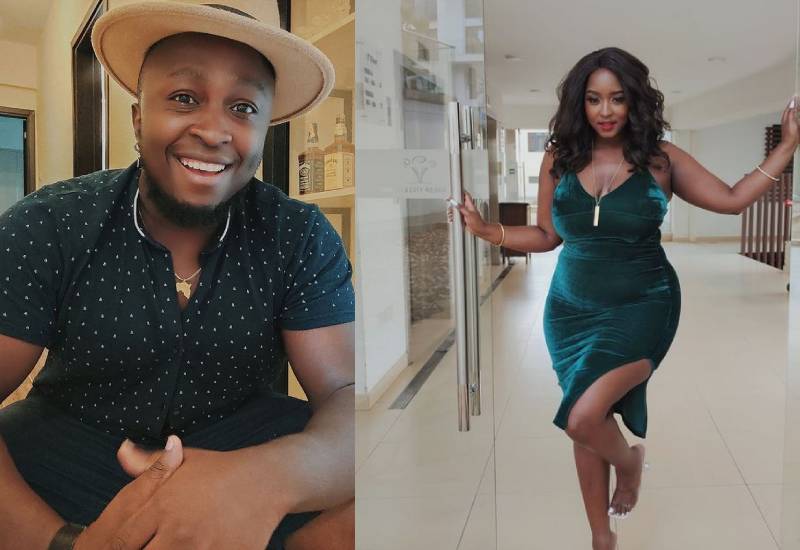