The skyrocketing cost of food and other essential supplies is posing a challenge to boarding secondary schools, with principals struggling to run the institutions amid fees arrears running into billions of shillings.

A section of principals said they are balancing shortage of resources to maintain learners while, at the same time, obeying the government directive not to send students home for lack of fees.

Principals, who spoke on condition of anonymity, said suppliers have threatened to institute legal action for non-payment of pending bills for supply of goods and services.

The principals claimed that with the government targeting 100 per cent transition, some learners are being enrolled with neither fees nor uniforms, exerting more pressure on institutions.

“Parents are taking advantage of government directive to principals not to send students home because of non-payment of fees. This poses a great crisis in running schools without resources,” said one principal.

The principal added that inflation is so high such that prices purchased today will cost higher when needed in the next few days while parents are lax in paying school fees.

“How will we feed students if there are no funds? Price of sugar, maize, beans, vegetables, milk, rice, cooking fat and firewood, among others, have since doubled. We keep negotiating and sometimes giving empty promises to our suppliers, some of whom have threatened to sue us,” added the school head.

The principal said a 90kg bag of maize retails at Sh4,600 while beans go for Sh12,500 forcing the school to ration food.

“School financial year used to be between January and December. We would do tendering during harvest season when prices are favourable but following Covid-19 pandemic, it changed to July to June and tendering falls around June when prices for basic commodities are competitive,” said the principal whose school has first term fee arrears of Sh7.9 million.

A principal in North Rift claimed his school has fees arrears of over Sh20 million, saying it might be difficult to recover since some students who cleared the Kenya Certificate of Secondary Education examination have since collected their certificates.

He added: “The timing of Form One intake this year was very poor as it caught most parents off guard. Some of the students have not taken up their slots. We were to admit 192 students but only 142 have turned up. Checking on NEMIS, they have not been taken by other schools, meaning they might still be at home.”

The principal said some of those who have reported came in their primary school uniforms and the school has to cope with mixture of colours.

Another tutor said creditors are always on their necks, adding they have been forced to produce their own food to supplement government support.

“We do not buy dairy products, maize and horticultural products but with a population of over 1,700, parents have accumulated fees arrears to over Sh20 million,” added the principal who added that paying school fees at intervals of about two months is difficult for most parents.

Mr Sostein Bellat, the chairman of Kuppet in Uasin Gishu and his Turkana counterpart Athiibok Nariamao Simon said schools management operate on debts to sustain students and urged the government to allocate adequate funds and release them on time. 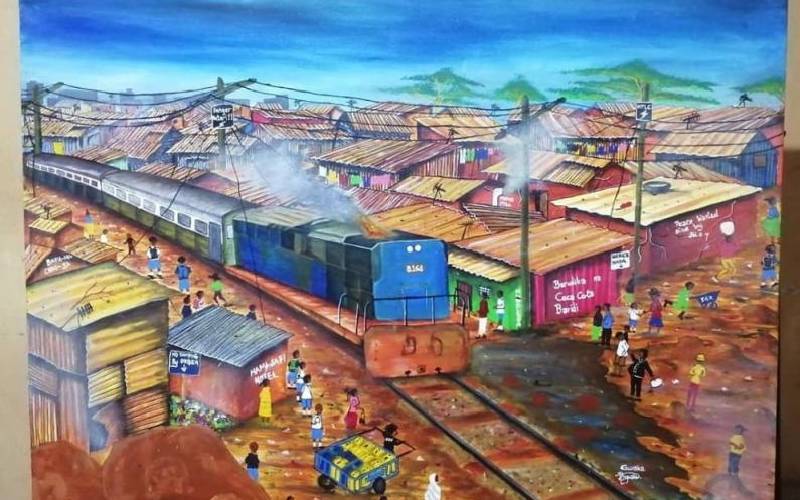