Parents are still carrying the heavy school fees burden as principals of secondary schools’ ignore government guidelines that lowered the charges by up to Sh8,500.

The Standard has established that most boarding schools reverted to the Ministry of Education's circular that pegged fees at Sh53,000.

A look at sample fees structures reveals that most boarding schools charge between Sh26,000 and Sh32,000 against the Sh24,000 recommended by the Ministry.

At St Georges Girls, parents cough as much as Sh53,554. The school said the charges are pegged on the boarding schools’ category A structure. But according to the revised circular, boarding fees for this category are capped at Sh24,935.

Those with children in county and sub-county secondary schools are to pay a maximum of Sh35,000 per year while special needs schools should charge Sh10,860.

Secondary School Heads Association chairman Kahi Indimuli termed the move by some principals to stick to the old circular as irresponsible.

“Even though we weren’t consulted when fees were lowered, it is now a government directive that must be obeyed. Action must be taken against any principal ignoring that directive,” said Indimuli. “Parents should be informed of changes. And, in case, they paid more, the balance should be rolled over or the extra money refunded.”

PS Jwan said the circular he released is clear on fees chargeable to parents.

“The circular is clear and must be followed. I have instructed my team to gather evidence of those violations so that we do a report to the Teachers Service Commission (TSC),” said Jwan. 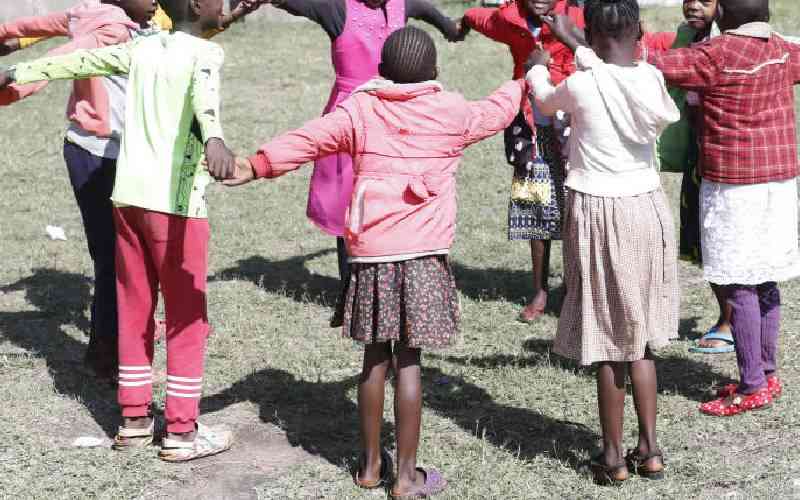 How the child benefits programme could secure our collective future
Opinion
By Koki Muli Grignon
7 mins ago
Poor food production is our real foe, not maize imports or GMOs
Opinion
By Isaac Kalua Green
1 hr ago
Why it's harder to ouster IEBC Four through tribunal
Opinion
By Mike Nyagwoka
1 hr ago
Premium Blow to workers buying homes using pension
National
By Daniel Chege
1 hr ago
.