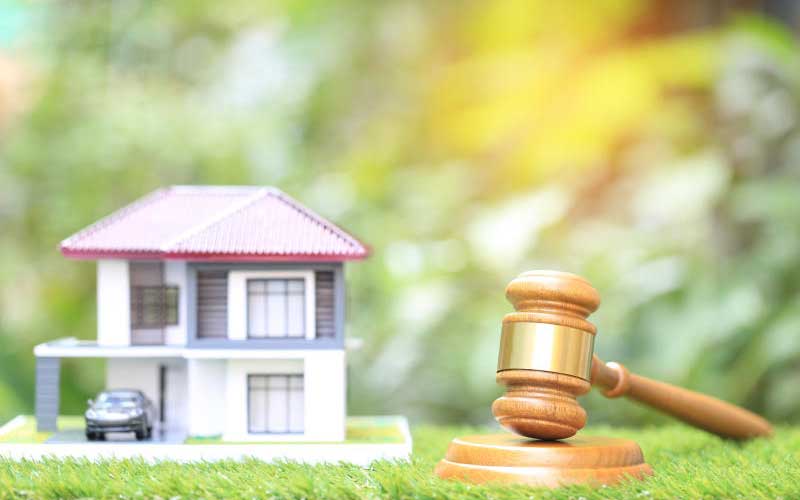 MIGUNA CASE: Attorney General must attend this court and explain disobey of laws