In a statement Wednesday by the Commission’s Chairperson Anthony Muchiri, said the applications are open till 27th October 2022.

“The Public Service Commission hereby invites applications from suitably qualified persons who wish to be considered for appointment,” said Muchiri.

To be eligible for appointment, one must be a Kenyan citizen and should hold a bachelor’s degree from a university recognized in Kenya. They must also demonstrate the ability to manage the administrative-political interface as well as possess excellent interpersonal and communication skills.

One also needs to meet the requirements of chapter six of the constitution.

A Chief Administrative Secretary will report to the Cabinet Secretary in the performance of his/her duties. Duties include responding to issues or questions touching on the portfolio assigned to the office, providing liaison with the National Assembly and Senate as well as representing the Cabinet Secretary at any meeting as instructed by the CS.

The CAS will serve on contract as determined by the appointing authority. The position is graded at CSG in the public service with remuneration and benefits commensurate to this level.

According to the statement, each application should be accompanied by a detailed curriculum vitae, copies of relevant academic and professional certificates and transcripts, national identity card or passport, testimonials and other relevant supporting documents.

In 2018, former president Uhuru Kenyatta announced the creation of the position of CAS in every ministry.

His statement at the time seemed to have indicated that the CAS will be second in command in the ministries as they would be coordinating work by state departments headed by Principal Secretaries.

Among those nominated to the first batch of CAS were Rachel Shebesh who was CAS in the Ministry of Public Service. She lost in the Nairobi Woman Representative race to ODM’s Esther Passaris in the 2017 general election.

Hussein Dado, who lost his Tana River gubernatorial seat to ODM’s Dadho Godana, was at the Ministry of Devolution as CAS.

Former Budalang'i MP Ababu Namwamba who lost to ODM’s Raphael Wanjala was CAS Foreign Affairs while Winnie Guchu, who resigned from the Judicial Service Commission (JSC) to serve in the Jubilee Secretariat, was appointed CAS Ministry of Water.

Former Kisii Senator Chris Obure who lost his governorship bid to ODM’s James Ongwae was given a lifeline as CAS Ministry of Transport.

Former Subukia MP Nelson Gaichuhie was appointed CAS at Treasury while Patrick Ole Ntuntu, who ran for Narok governorship but lost to Samuel Tunai was appointed to the Interior ministry as CAS.

Lamu politician Rashid Aman was appointed in the ministry of health as CAS with Dr. Mercy Mwangangi.

Jubilee’s Abdul Bahari, who lost the Isiolo governorship to Abdi Kuti (Independent), moved to the Ministry of Labour as CAS.

Ken Obura who lost in the ODM primaries for the Kisumu Central MP to Fred Ouda was appointed CAS at the Ministry of East Africa Affairs.

In the Kenyatta, Moi and Kibaki regimes, Assistant ministers’ seats were allocated to politicians who supported the government of the day. Ministers were also appointed from among the Members of Parliament until the 2010 Constitution reversed this trend. 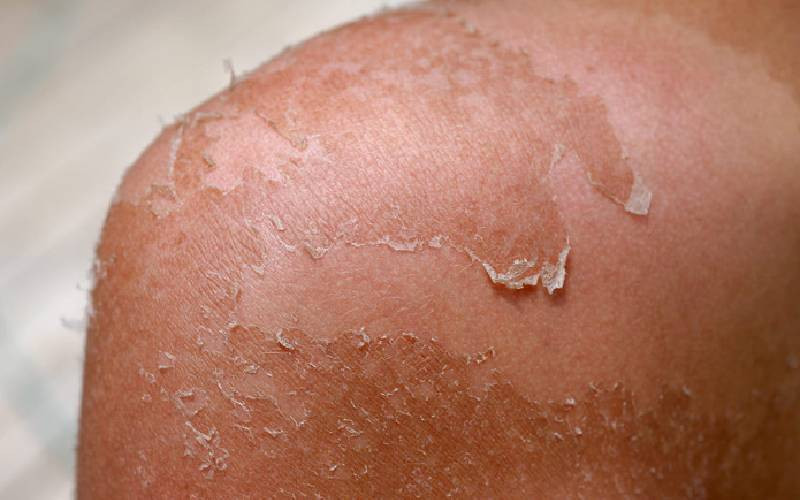 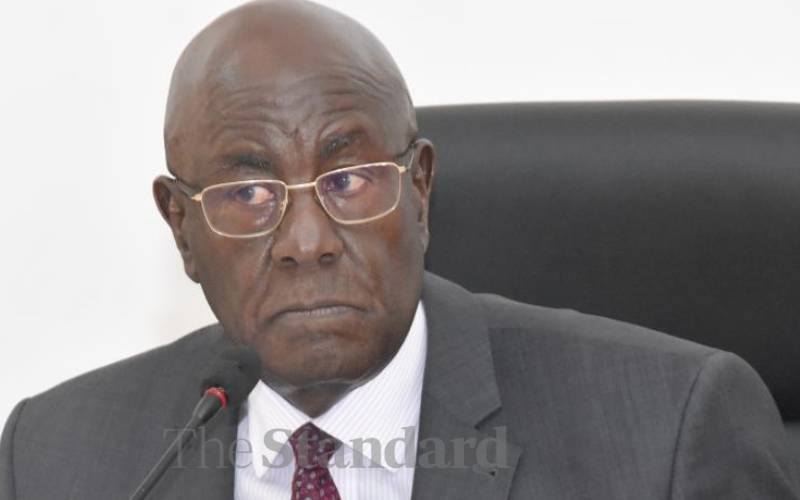 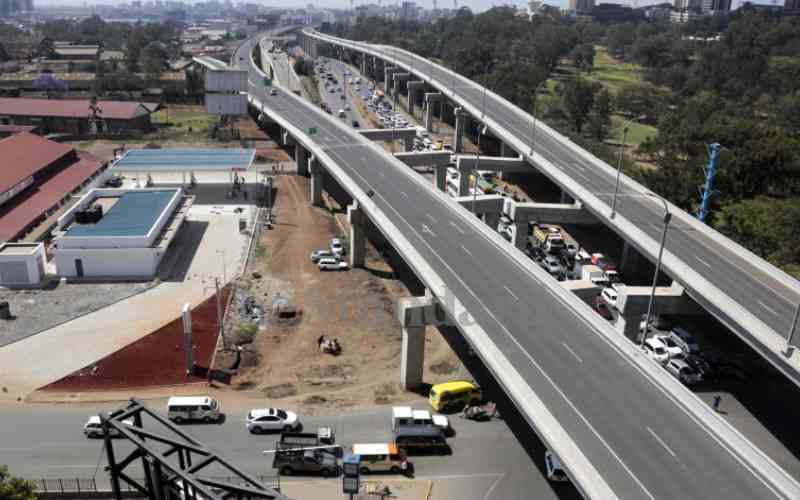 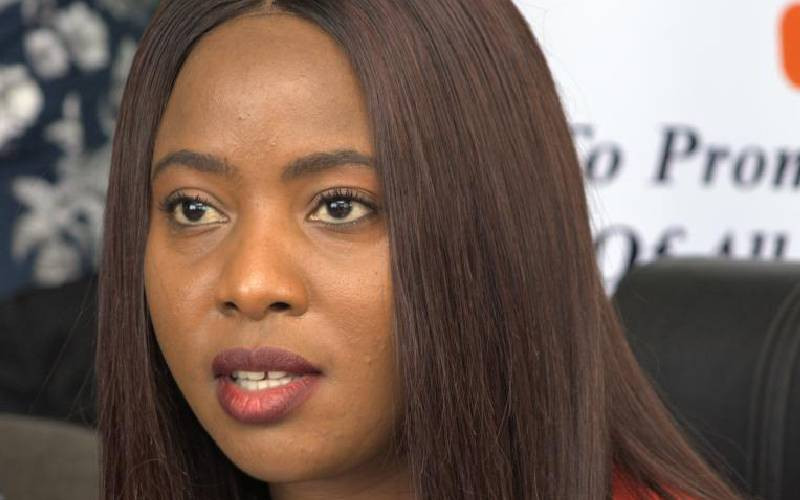 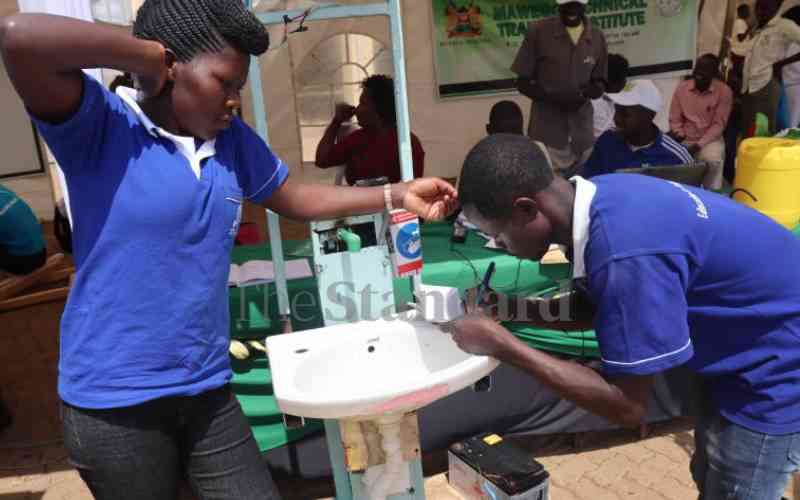 By Augustine Oduor And Mike Kihaki 22h ago
Senate Bill seeks to compel all 47 counties to establish Tvet colleges
.