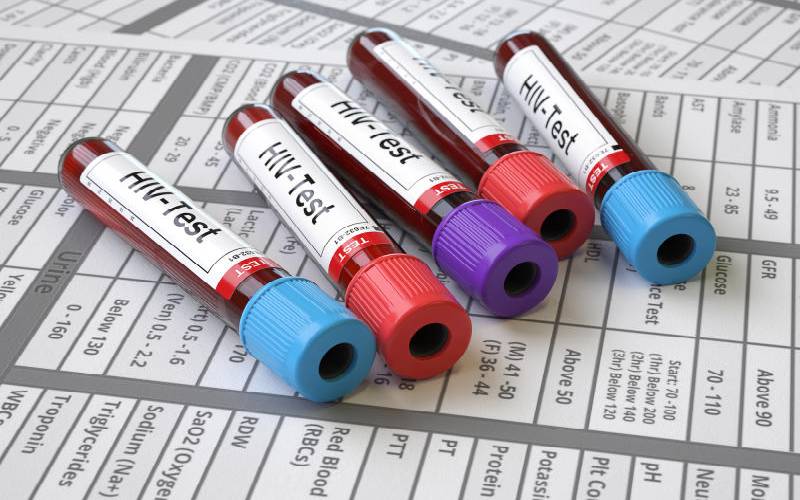 Plans by the US government to reduce HIV funding to Kenya in the 2021 financial year have been met with strong opposition by the civil society.

The groups say this is unacceptable, especially when the country is facing the Covid-19 pandemic and an ongoing shortage of antiretroviral medicines.

“The President’s Emergency Plan For AIDS Relief (Pepfar) budget for Kenya is $365 million (Sh40 billion) inclusive of all new funding accounts,” says a letter from the US State Department to their Nairobi Embassy.

This is about Sh1.5 billion less than the current funding for the 2020 financial year which ends in September.

The Pepfar fiscal year known as the Country Operational Plan (COP) normally runs from October to September of the following year.

The 24 civil societies operating under the US-based pressure group - Health GAP want the funding retained at the 2020 levels and an additional Sh 1.1 billion ($10 million) provided.

The groups in a document titled, People’s COP21 Kenya, say this is not a good time to reduce funding with the Covid-19 pandemic having disrupted patients’ access to HIV and tuberculosis medication.

An investigation revealed that the country is facing an imminent shortage of anti-retroviral drugs and HIV test kits in most public hospitals.

The hitch, Dr Mercy Mwangangi, the Cabinet Administrative Secretary for Health, said had been caused by disruptions in the global medical supply chain.

“For the antibiotic septrin, for example, we have contracted local manufacturers for supply,” said Dr Mwangangi.

But this may not be a long term solution because manufacturers have to import the raw materials for making the crucial antibiotic.

But the US is unlikely to give in to the pressure having adopted a deliberate policy since 2017 to reduce HIV funding as the country “is nearly achieving epidemic control.”

Pointing to the successes, Pepfar for example says by last year, only 136,593 people among 1.3 million Kenyans living with HIV were yet to get access to treatment.

“In Kenya, there have been significant reductions of nearly 40 per cent in new HIV infections and deaths,” says Pepfar.

This, the civil groups say may be true, but the rate of people dropping out of treatment and those who do not achieve viral suppression needs attention and more funding.

“We are far from done with HIV control which has suffered a major drawback from the Covid-19 pandemic,” Maureen Milanga of Health GAP told The Standard in an email.

Health GAP and several international civil groups including the Kenya Key Populations Consortium have also written to US President Joseph Biden demanding an assurance that his administration is committed to Pepfar.

The groups are concerned that almost 100 days into his presidency, Biden is yet to appoint a substantive head to Pepfar and with troubling signs the new administration is taking its eyes off the global Aids response.

But even locally, the US has already informed the government and other players of its plans to hand over up to 70 per cent of its HIV programmes to local institutions in the next few years.

Pepfar is already handing over its drug users-supported programme.

The authorisation process of the Covaxin vaccine is halfway complete and by end of this month, it might be in the country.