By MERCY ADHIAMBO | 2 months ago 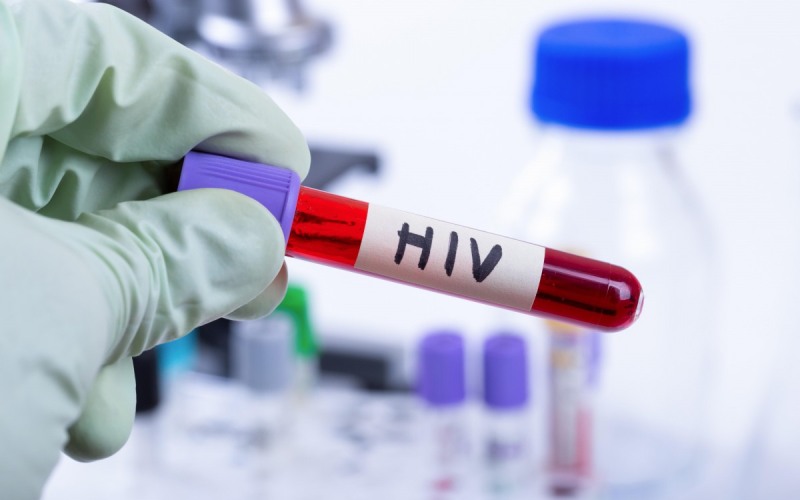 Despite aggressive efforts to fight HIV, 15 counties have drawn back on gains earlier made and are now witnessing high infections.

They are now among the priority areas targeted by HIV interventions that previously focused heavily on Nyanza.

“They are among counties that require intensified focus to stem new HIV infections. Marsabit has an emerging HIV epidemic that needs to be mitigated,” says the report.

Mombasa  has been placed as a priority county where interventions need to be amplified due to increased new infections.

The strategic framework produced by the Ministry of Health and the National AIDS Control Council maps out priority areas, strategic interventions, and challenges in the fight against HIV.

It found that more than a half a million Kenyans who are sexually active do not know their HIV status.

Adolescent and young people contribute to 42 per cent of the new HIV infections and are now listed as priority population.

Despite the annual decline of the number of women needing prevention of mother-to-child transmission services from about 85,400 in 2010 to approximately 63,000 in 2019, an estimated 6,696 HIV-positive pregnant women did not access treatment.

The report recommends that interventions to prevent mother-to-child infection in the first 1,000 days of a child at risk of HIV infection should be ingrained within the tenets of primary health care.

Also highlighted is the worrying trend of children getting defiled and infected.

“Factors such as high number of orphans who require social protection services, low retention, and low transition rates from primary to secondary school play a big part,” said the report.

It is estimated that at least two thirds of infected couples are discordant, meaning only one of the partners has HIV. While discordant couples are at high risk of HIV transmission, use of HIV prevention methods in such partnerships is low as majority of such couples are in cohabiting relationships where condom use is generally low.

Even though women still carry the highest HIV burden, men are more likely to die of the disease. Doctors have attributed this to men rarely going to hospital even when sick, hence lowering chances of them getting tested.

Men also tend to have a lower viral suppression load even when they are on ARVs.

“The lower levels of viral suppression among men contribute to higher mortality rates among men and impact negatively on increased number of new HIV infections among their sexual partners,” said the report.

The report explained the populations have much higher HIV prevalence due to low condom use, unsafe sexual partnerships and heighten vulnerabilities to sexual violence and other forms of sexual exploitation.

Some of the interventions that have been suggested are ensuring girls transition and complete secondary school, voluntary medical male circumcision and eliminating all forms of gender violence as gender-based violence has been found to be a great contributor to exposing victims to HIV.

The strategic plan also plans to work on projects for people living with HIV to know their status early, get on treatment and achieve viral suppression.

There will also be interventions targeted at key populations such as commercial sex worker.

The report also noted that the burden of sexually transmitted infections and viral hepatitis has been on the increase despite availability of effective preventive vaccines.

Some Chinese diplomats and state media have said they believe the market is not the origin.

By DR DANIELLA MUNENE | 23h ago