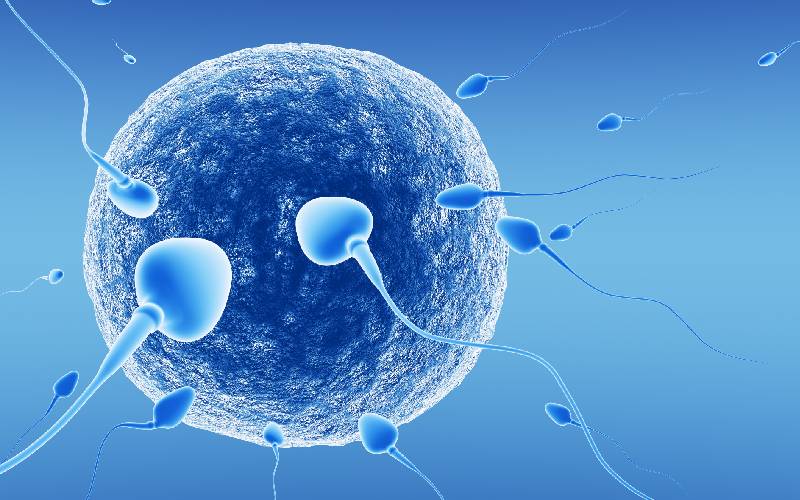 Boys and girls may have a golden opportunity of freezing their ovum or sperms to enable them procreate in future if a pending Bill on assisted reproduction is passed.

The Assisted Reproductive Technology Bill, a brainchild of Suba North MP Millie Odhiambo, is meant to address injustice suffered by those unable – on medically certified grounds – to procreate in spite of the availability of necessary technology to help them.

However, the use of this method comes with strict terms that it can only be deployed for procreation. Knocked out of the scheme will be ovum/sperm speculators and those out to experiment. Ms Odhiambo has been open about her childlessness.

It says for the under 18, the sperm or ovum frozen of them can only be used, strictly, for their own procreation, that is, no adults can benefit from assisted reproduction process involving a minor.

In developed countries, children diagnosed with invasive cancers that would otherwise damage their reproductive organs have been allowed to freeze their eggs before starting treatment.

The Bill also states the only way a person will make use of one’s egg or ovum is through a written consent by the donor. For those who may want to harvest the sperm or ovum after the owner’s death, the Bill insists they must get a consent when the person is still alive.

The Suba North MP, while seeking to streamline access to assisted reproductive technology for individuals unable to give birth naturally, also aims to protect individuals who might be taken advantage of once the law comes into effect, especially on paternity issues.

For example, if a child is born through this technology after the death of a man, he will only be considered a father if the mother of the child was married to him and the assisted reproductive process takes place within five years of his death or if the man consented before death to artificial insemination.

More so, the MP envisages the Bill, when it becomes law, to handle the issue on surrogate mothers, which currently is seldom practised in Kenya, but for which there is no legislation.

A surrogate mother is a woman who carries the baby for a childless couple by having the sperm of the man implanted in her. Only women aged 25 and above can consent to become surrogate mothers, says the Bill.