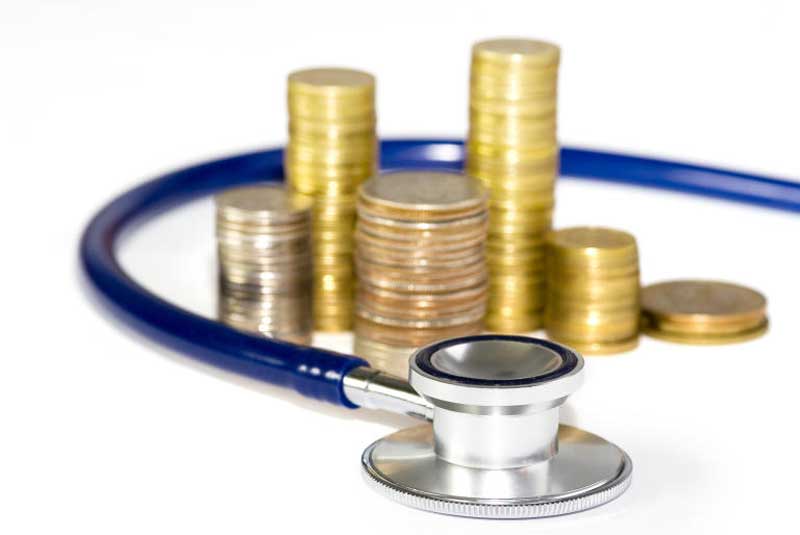 A meeting to discuss proposals to slash hospital fees by 70 percent fees hospitals will be held today.

The Medical Practitioners and Dentists Board (MPDB) will be holding hearings to collect views from the medical stakeholders and the public on just how much a doctor should charge patients as consultation and how much a hospital should levy for procedures.

The meeting was ordered by Parliament following an inquiry into an incident in which the family of a knife-stab patient who later died was left with over Sh858,000 bill for her 12-hour stay in hospital in April last year.

Should all parties agree, then patients will be charged less for hitherto expensive services and procedures. It means that for instance, the maximum a hospital can charge for a Caesarean section procedure will be Sh60,000 down from the Sh180,000 that some hospitals currently charging.

The lower fees were stipulated under the 2006 professional fees guidelines prepared by the State but which were never gazetted. Instead, new higher fees were published in 2016, which increased those proposed in 2006.

In December 2018, the National Assembly Health Committee gave the MPDB one month to have new, cheaper hospital charges in place. The directive was a follow up on the Committee’s report that  directed Health Cabinet Secretary Sicily Kariuki to revise the current doctor charges based on those developed in 2006.

The charges being referred to are contained in the 2006 Professional Fees Rules and Guidelines backed by the Consumer Federation of Kenya (Cofek).

This means while it currently costs a maximum of Sh5,000 as in general consultation fees as per the 2016 Medical Practitioners and Dentists Rules, the maximum a general practitioner can charge will be Sh2,500 as per the 2006 guidelines.

“Cofek proposes that 2016 rates be cut by at least 70 per cent. On the alternative, we propose that the 2006 rates be increased by no more than 20 per cent,” said Cofek Programs Officer Pjorn Muriuki in a statement.

This debate however has not gone down well with doctors, especially those in private practice. Through the Kenya Medical Association (KMA), the medics have vowed not to take part in today’s meeting despite being invited. KMA President Jacqueline Kitulu said the association was willing to discuss broadly on total healthcare costs but not limited to professional fees.

“We consider the ongoing process of reviewing doctors private practice professional fees to be rushed and with inadequate input from the professionals,” said Kitulu.

But Cofek has accused KMA of fighting a losing battle as the National Assembly Health Committee already directed the medical board to revise the doctor fees downwards. The  federation said medics should engage soberly in the debate.

“You are aware that medical bills are a scare to many families. We need to lower the cost of medication, at all costs,” he said.

To have a colostomy surgery-which is a procedure used to bypass stool from the large intestine will cost a patient up to Sh90,000 is the 2016 guidelines are adopted. According to the 2006 guidelines, the price has been capped at Sh40,000.

The debate on hospital charges was fueled by an incident in April 2018 where a family of, Matilda Anyango, was slapped with a medical bill of Sh858,000 after a 12 hour stay at a private Hospital in Nairobi. She died.

Families have been impoverished by huge medical bills for which hospitals subject them to more pain even after losing their loved ones by detaining bodies until all bills are cleared.

The inquiry by parliament into the cost of healthcare was informed by a report released by the Ethics and Anti-Corruption (EACC) in August 2018 detailing just how hospitals are fleecing patients.

According to the report, some hospitals increased charges for some medical procedures and drugs by up to 5,000 per cent more than the procurement price, especially for patients with medical insurance.

Doctors fees Doctor charges The Medical Practitioners and Dentists Board

By Christine Koech 14h ago
Cancer risk factors to avoid
.