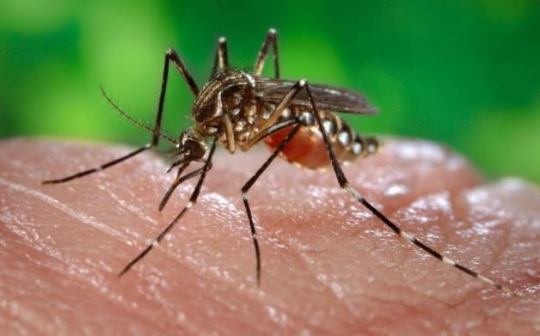 Luanda: A yellow fever outbreak in Angola that began late last year has killed 158 people, up from 50 a month ago, as deaths from the disease transmitted by mosquitoes accelerate, a World Health Organisation official said on Friday.

There has also been an increase in malaria, cholera and chronic diarrhoea in Luanda and other cities, partly due to a breakdown in sanitation services and rubbish collection, health officials say.