As we prepare for yet another weekend filled with mouthwatering football action, there is another thing making this one like no other.

The SportPesa Mega Jackpot is now at a whopping Sh201,695,327 and it only costs Sh99 to stand a chance of being a millionaire.

There has not been a Mega Jackpot since Cosmas Korir of Bomet bagged Sh208,733,619 after correctly predicting 17 games in September 2018.

At the beginning of the same year, Gordon Paul Ogada broke the record, winning the biggest football jackpot in the land of Sh230,742,881.

You too could be the lucky winner of the current pot simply by clicking here and playing the reliable jackpot.

There are a couple of hot games in this week's Mega Jackpot and SportPesa's blog delves into the headlining fixtures.

Just a week after these teams played out to a thrilling 2-2 draw at the Etihad, they head to Wembley for the semifinal of the FA Cup.

Liverpool are in the semis for the first time since the 2014/15 season, where they suffered a 2-1 defeat at the hands of Aston Villa.

Mohamed Salah has now gone four games without a goal and is desperate to make his mark as the reds seek a final appearance against either Chelsea or Crystal Palace.

From the 51 matches played between these two sides, Liverpool has the advantage after winning 23 times compared to City’s 10 wins.

There has to be a winner and yet another stalemate could be on the cards.

Watford hosts a rejuvenated Brentford as they look to avoid a third consecutive defeat in the English Premier League.

The hosts last outing ended in a 3-0 defeat at the hands of Leeds at Vicarage Road, while Brentford stunned West Ham in a 2-0 win.

That was Brentford's second straight win, moving them up to 13th place with 36 points, 14 more than relegation-threatened Watford.

Watford needs a miracle if they are to survive the axe and it begins here, they could indeed halt the visitor's run and rack up three points.

The two teams racing for a top-three finish in the Bundesliga will battle it out at the BayArena on Sunday.

Leverkusen are in third place with 52 points, while Leipzig are hot on their heels with 51 points ahead of the heated encounter.

The visitors have the second-best defensive record in the German top-flight behind leaders Bayern Munich.

The hosts were held to a barren draw by Bochum last time out, while their opponents silenced Hoffenheim in a 3-0 win.

Both teams are expected to get their names on the scoresheet but a draw could be the most likely outcome.

The home team snapped a three-match losing streak to pop up with a 1-0 victory against Wolves last weekend.

Leicester on the other hand edged Crystal Palace 2-1 to remain in ninth place with 40 points.

These two sides last met in December last year and Leicester came out on top after a majestic 4-0 thumping.

A win for Newcastle can see them move up five places on the competitive English Premier League table.

Jamie Vardy is the only main absentee from the visitor's squad, still setting up an enticing encounter.

The hosts have more on the line and could use that to their advantage and bag all three points at St. James' Park.

The iconic duo of Karim Benzema and Vinicius Junior were both on target in a 2-1 win the last time these sides met.

Sevilla have 60 points, level with second-place Barcelona, but have only managed one win in their last five league matches.

Madrid just needs three more wins to all but confirm their status as 2021/22 La Liga champions and will be aiming for all three points here.

Sevilla have only won 16 times out of the 53 games played between these two and a draw could be their most favourable result here.

Previous article
Africa should not be a battleground for a great power rivalry
Next article
Lunar New Year observed around the world with illuminated landmarks, events
. 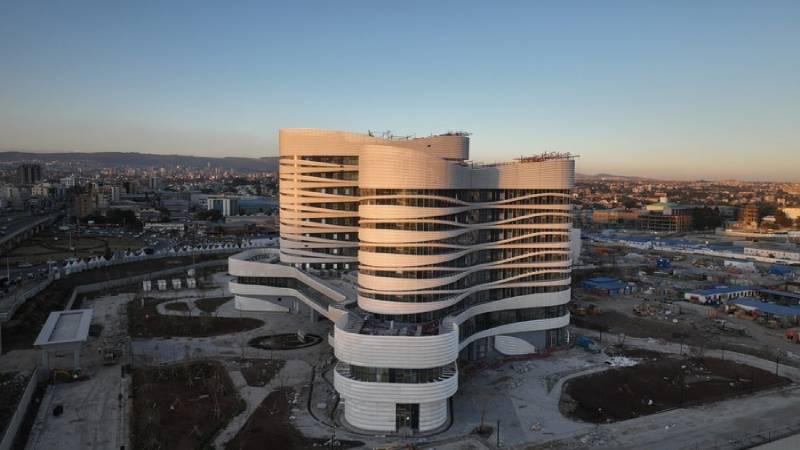 By Xinhua Jan. 23, 2023
From nothing to iconic landmark: Africa CDC headquarters testament of China-Africa friendship 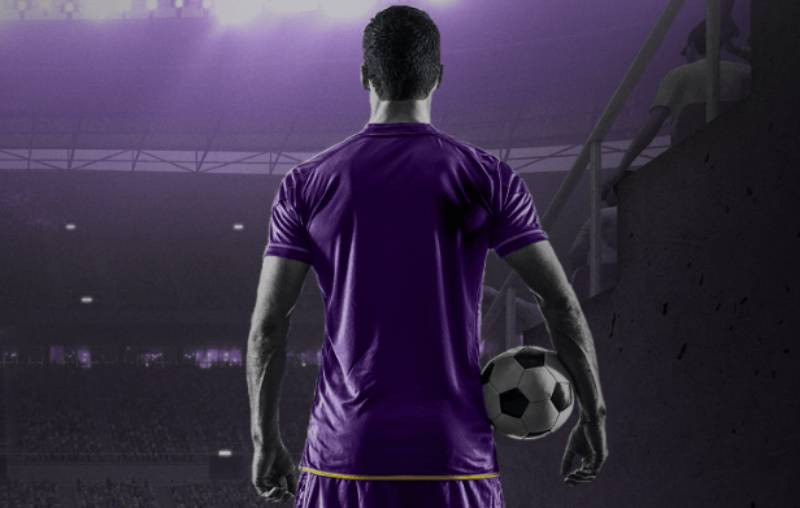 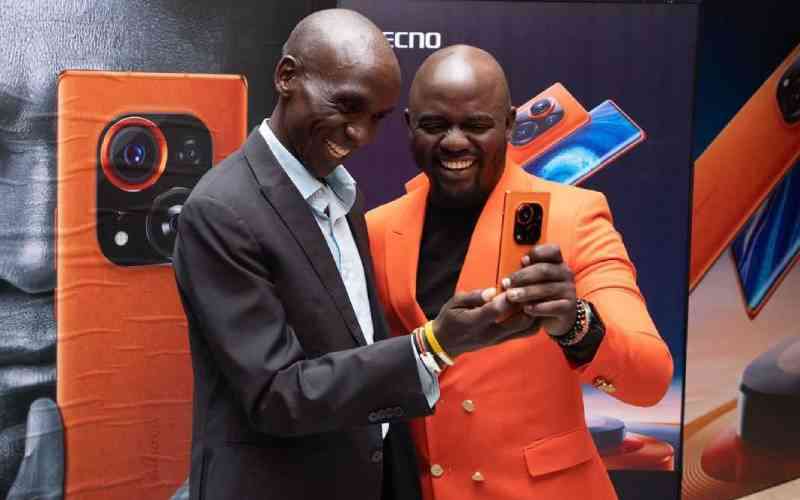 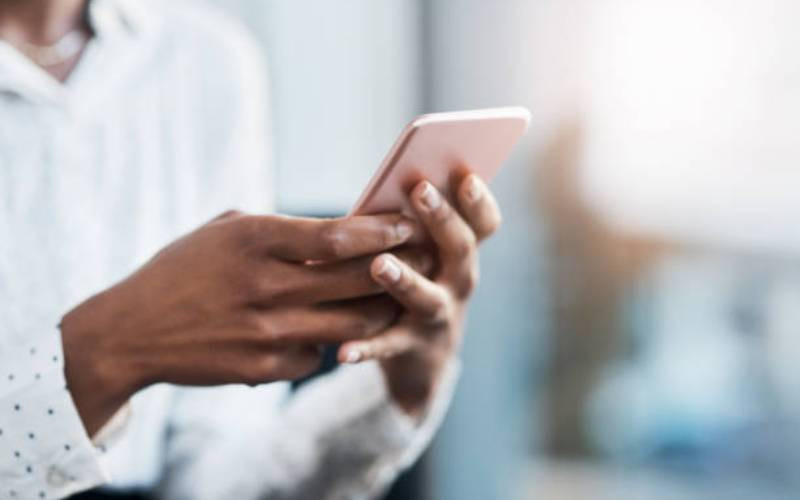 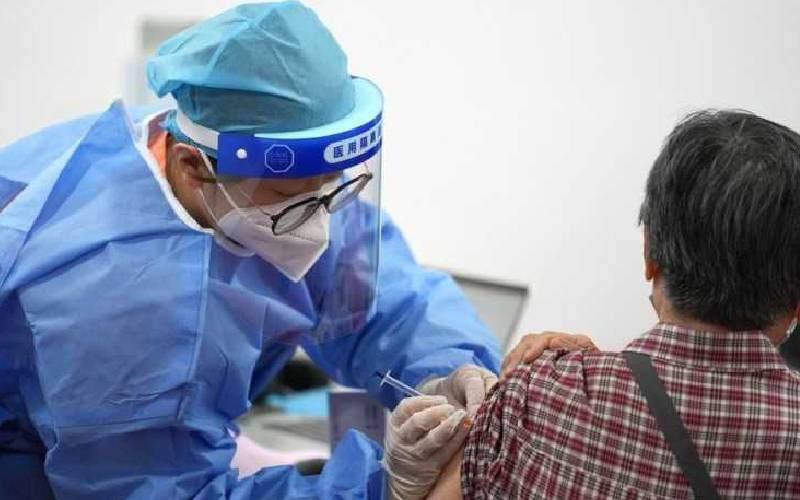 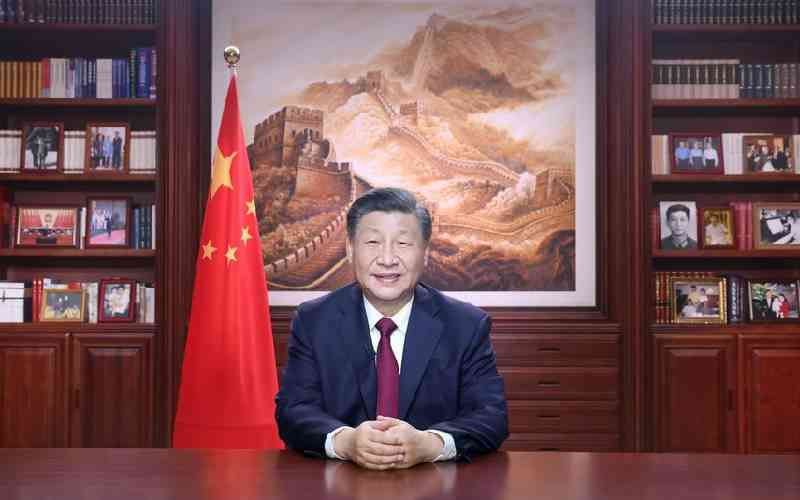 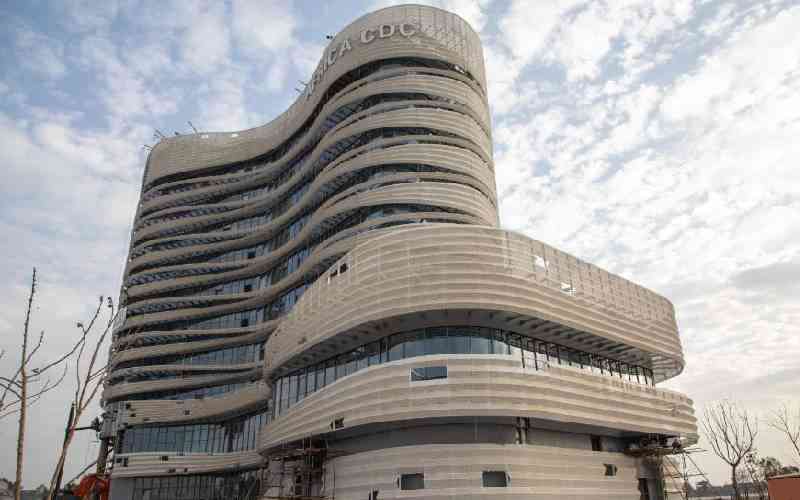