No Kenyan mother should feed her children alcohol 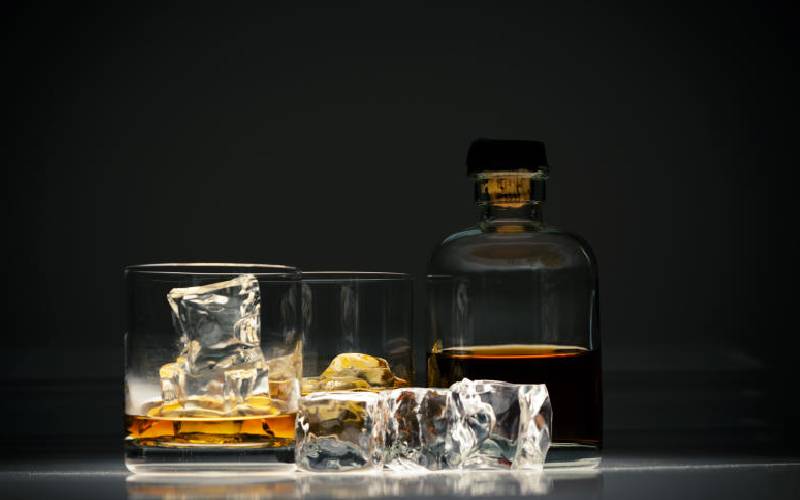 In as much as we acknowledge the reality of adversity on this earth, some situations cry out for immediate redress – failing to act speedily ought to trouble our conscience.

A mother of eight in Ileret, North Horr, Marsabit, is said to be giving her children alcohol, rather than see them sleep hungry.

Two of them are below two, the youngest being nine months old. This mother knows that it is “dangerous” to give her children alcohol (brewed from sugar, yeast and the little water she has), but is quoted thus: “What else do I have to give them, I have nothing.”

True indeed - the rains failed for the past three seasons, as evidenced by the United Nations’ Office for the Co-ordination of Humanitarian Affairs (OCHA) March 22 update.

However, drought has regularly plagued Marsabit and other counties for a far longer period. The Covid-19 pandemic considerably affected livelihoods, but cannot be the main culprit; being a recent occurrence.

In truth, a significant contributor to the persistence of desperate circumstances everywhere is the absence of respect for persons, and a lack of acknowledgment of the inherent dignity in each one.

A 2015 article by the US’s National Institutes of Health, titled, Biology of Addiction, states that drugs and alcohol can “hijack and even destroy key brain regions that are meant to help us survive.”

Children given alcohol to dull the pain of hunger might in future perceive alcohol as a ready refuge when troubles come later in life.

Giving children alcohol as a substitute for nutrition is tantamount to devouring their future; given alcohol’s deleterious effects.

No parent would wish to be placed in a position where alcohol is the only food option for a child, though malnutrition is an obvious consequence of lacking a proper diet.

According to the State of the World’s Children 2019 by Unicef, effects of malnutrition include; poor academic performance owing to constant tiredness; trouble concentrating in class; earning poor grades; and consequently, in adulthood, can result in diminished economic prospects.

How much suffering and loss is enough to warrant a robust response to a basic need like food?

NDMA’s website shows detailed National Monthly Drought Updates, including distributing livestock feed supplements and drought contingency funds to pastoralists. Still, such measures are clearly not adequate, or else have a somewhat limited effect.

The Climate Change Act (No. 11 of 2016), in Section 3, is intended to enhance climate change resilience. But the practical benefits of this Act are not immediately clear. This Act also overlaps in the mandates with NDMA’s.

Accountability must be sought from those entrusted with the use of public funds when it is apparent that with proper planning and equitable distribution of resources, many will be spared such suffering.

Something needs to change, and soon.

Dr Esther Muiruri is a Bioethicist, Advocate of the High Court of Kenya and a visiting course facilitator at Aga Khan University Medical College, EA.