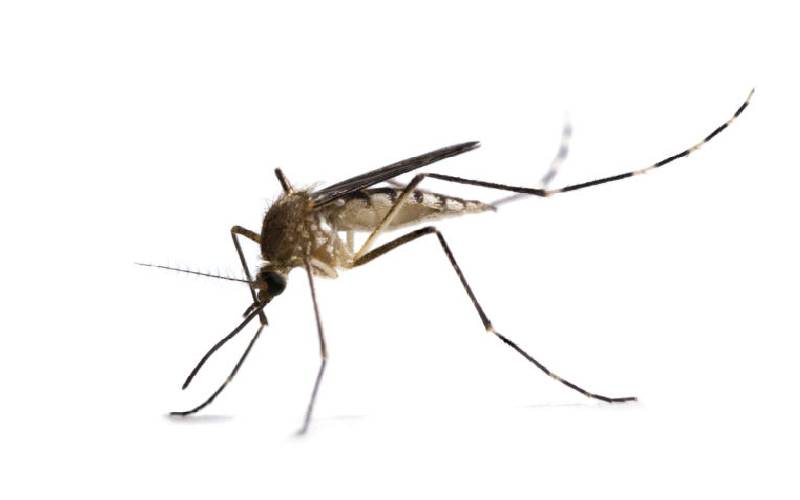 The burden of malaria has dropped from eight per cent to six per cent in the last six years, according to the Kenya Malaria Indicator Survey (KMIS) 2020.

Health Chief Administrative Secretary Mercy Mwangangi attributed the drop to sustained interventions including diagnosis, management, distribution of long-lasting insecticidal nets, and intermittent preventive treatment in malaria by the Ministry of Health and its partners.

Dr Mwangangi added that “Kenya aims to have at least 80 per cent of all pregnant women living in endemic zones receiving at least three doses of intermitted preventive treatment.”

The survey is conducted every five years to provide data on malaria prevention and case management, prevalence, and anemia among children aged six months to 14 years. It comes a few weeks after the approval of the RTS,S malaria vaccine by the World Health Organisation.

According to The Centres for Disease Control and Prevention (CDC), 3.5 million new clinical cases and 10,700 deaths are reported annually with the Lake region, Western, Coast, and the highlands at a higher risk of malaria case management.

CDC also has also revealed that the standard treatment of malaria is Artemisinin Combination Therapies (ACTs), which are usually not recommended in the first trimester of pregnancy due to lack of safety data.

The survey also revealed that malaria is more prevalent in rural areas at seven percent compared to three percent in urban areas.

Dr Juliet Nabyonga-Orem, the WHO in charge of health policies, strategies, and governance in Kenya, lauded the strides made considering malaria is a global problem that saw 200 million cases and 400, 000 deaths in 2017 alone with 94 percent of them in Sub-Saharan Africa, Kenya included.

This year’s survey is the fourth since 2007 and involved a nationally representative sample of 6,771 women from 7,952 households.

Three patients have succumbed to the disease, pushing the cumulative deaths to 5,266.

Covid-19 certificate: Chanjo text is enough
To personalise content, tailor ads and provide best user experience, we use cookies. By using our site, you agree to use our cookies.