Africa’s coronavirus case fatality rate has risen alarmingly to 2.5 per cent, higher than the global level of 2.2 per cent, the head of the continent’s disease control body said on Thursday. 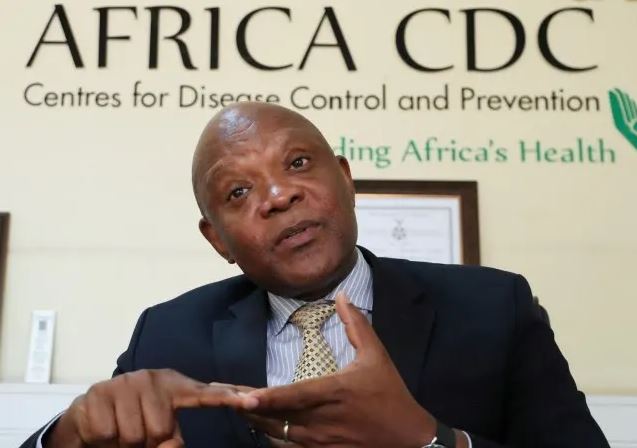 Earlier in the pandemic, Africa’s rate had been below the global average, the Africa Centres for Disease Control and Prevention (CDC) head John Nkengasong (pictured above) told reporters.

“The case fatality rate is beginning to be very worrying and concerning for all of us,” he said, without giving a reason for the increase.

The number of African nations with a rate of deaths-per-cases higher than the global average is growing, he added. There are 21 countries on the continent with a rate above 3 per cent, including Egypt, the Democratic Republic of Congo, and Sudan.

The initially lower case fatality level in Africa may have been due to lower testing rates and a youthful population, experts said last year.

She said higher rates were probably due to the challenges African countries most severely affected by the second wave – notably South Africa where a more infectious variant has been detected – were facing in providing care for infected people. 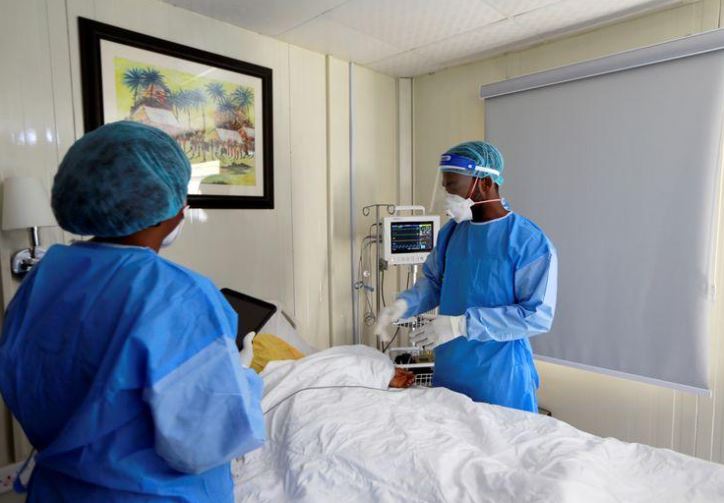 Over the past week, cases around the continent decreased by nearly 7 per cent compared to the previous week while deaths increased 10 per cent, according to Africa CDC data.

With a population of more than 1.3 billion, Africa has recorded 81,000 COVID-19 deaths, representing 4 per cent of fatalities globally from the coronavirus, Nkengasong told reporters.

The continent reported 207,000 new cases in the past week, with South Africa alone reporting 100,000 of those, Nkengasong said.