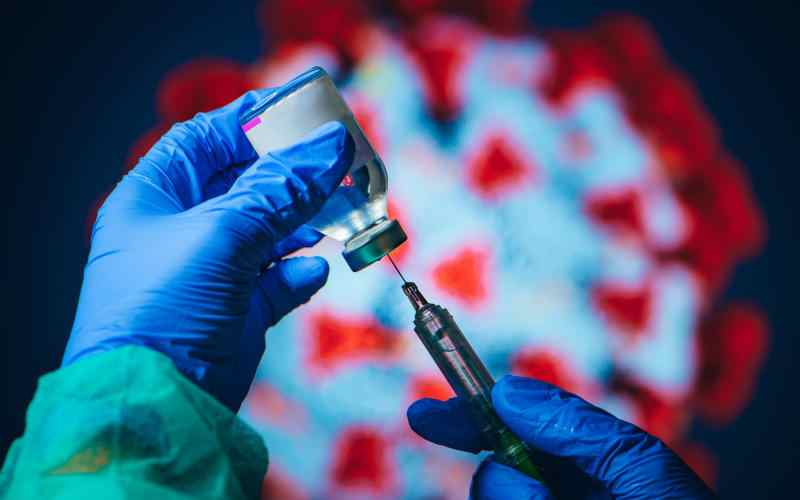 The Ministry of Health has directed counties to revamp surveillance and contact tracing, especially in hotspots, even as the country's positivity rate gets lower.

The directive came as the country recorded a positivity rate of 8.23 per cent out of sample size of 2,416 yesterday, with 199 people testing positive for Covid-19. This brought the total confirmed cases in the country to 88,579.

The positivity rate recorded was slightly lower than the 8.39 per cent recorded on December 6 out of sample size of 4,717.

Director General of Health Patrick Amoth cautioned that the low positivity rate does not, however, translate to low transmission. The World Health Organisation (WHO) recommends a positivity rate of below 5 per cent for at least two weeks before a country can consider itself safe from the virus.

So far, the Health ministry has tested 934,215 samples since the pandemic was reported in the country in March.

Out of the 199 positive cases reported yesterday, Nairobi was leading with 77 cases, followed by Mombasa with 21, 20 in Busia and 19 in Uasin Gishu. West Pokot, Kilifi and Turkana had seven cases each, while Meru and Kiambu recorded 11 and nine cases, respectively.

Yesterday, 1,171 patients were hospitalised in various health facilities, with 8,127 being managed under home-based isolation and care.

“83 patients are in ICU, 40 of whom are on ventilator support and 42 on supplemental oxygen,” read a statement by Health CS Mutahi Kagwe. “Another 70 patients are separately on supplementary oxygen, out of whom 62 are in general wards, eight in the High Dependency Unit (HDU)."