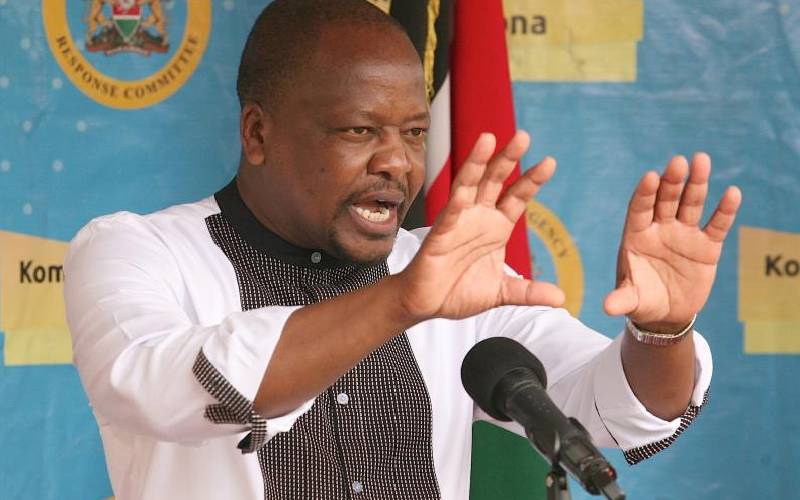 By MATE TONGOLA | 3d ago