Surgeon ‘felt like drowning’ before beating coronavirus 'with trial drug' 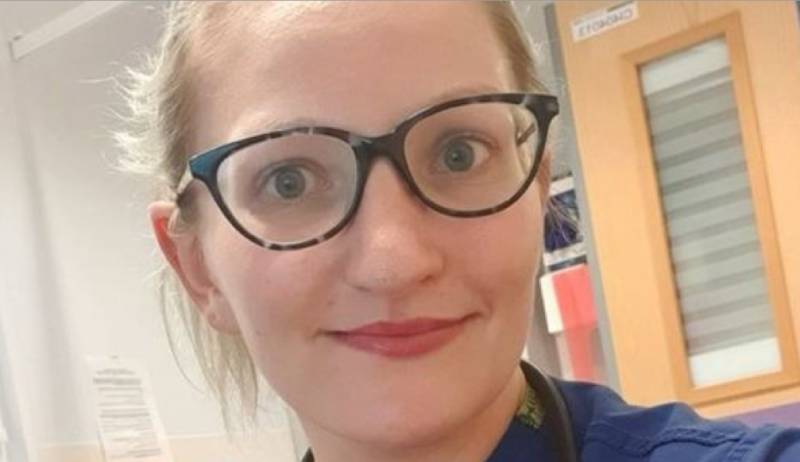 A doctor who feared she would die from coronavirus as she lay "drowning in lung fluid" in a hospital bed, was allowed to go home just days after taking an ebola drug.

Geraldine McGroarty (pictured) was then back at work three weeks after first being admitted, having agreed to take antiviral drug remdesivir as part of a trial before she miraculously recovered.

The 30-year-old, who works as an A&E locum doctor and surgical registrar, was rushed to the Royal Free Hospital in London on April 5 with a 40C fever and skyrocketing heart rate.

"I'd also had an uncomfortable tight feeling in my chest," she told Good Health magazine. "I wanted to take deep breaths and couldn't. I was unable to speak much as I was so breathless."

Geraldine features in BBC2 documentary Hospital Special: Fighting Covid-19, and is seen taking the drug - which has since been passed for emergency authorisation use by the US Food and Drug Administration.

On arriving in hospital, X-rays showed severe pneumonia, while tests showed high levels of inflammatory markers in her blood, likely in response to severe infection.

The heroic doctor, who was treated by colleagues at one of the two hospitals she works at, was super-fit prior to her battle with the killer bug, which may have helped her recovery.

Two other patients in the documentary are shown refusing to be involved in the trial, while many others have not seen the same positive results as Geraldine.

"I couldn't believe what was happening — it was so scary." she said. "I was on a Covid-19 ward wondering if I was going to die or not."

She told BBC Scotland last month while she is much better now, she is unsure what the long-term damage to her body has been, admitting it "could have gone one way or the other".

The doctor, originally from Greenock in Inverclyde, admitted she struggles to exercise like she used to and even talking on the phone for a long time is difficult.

"I'm just happy to get back helping people again," she said.