Covid-19: Why men are a weaker sex 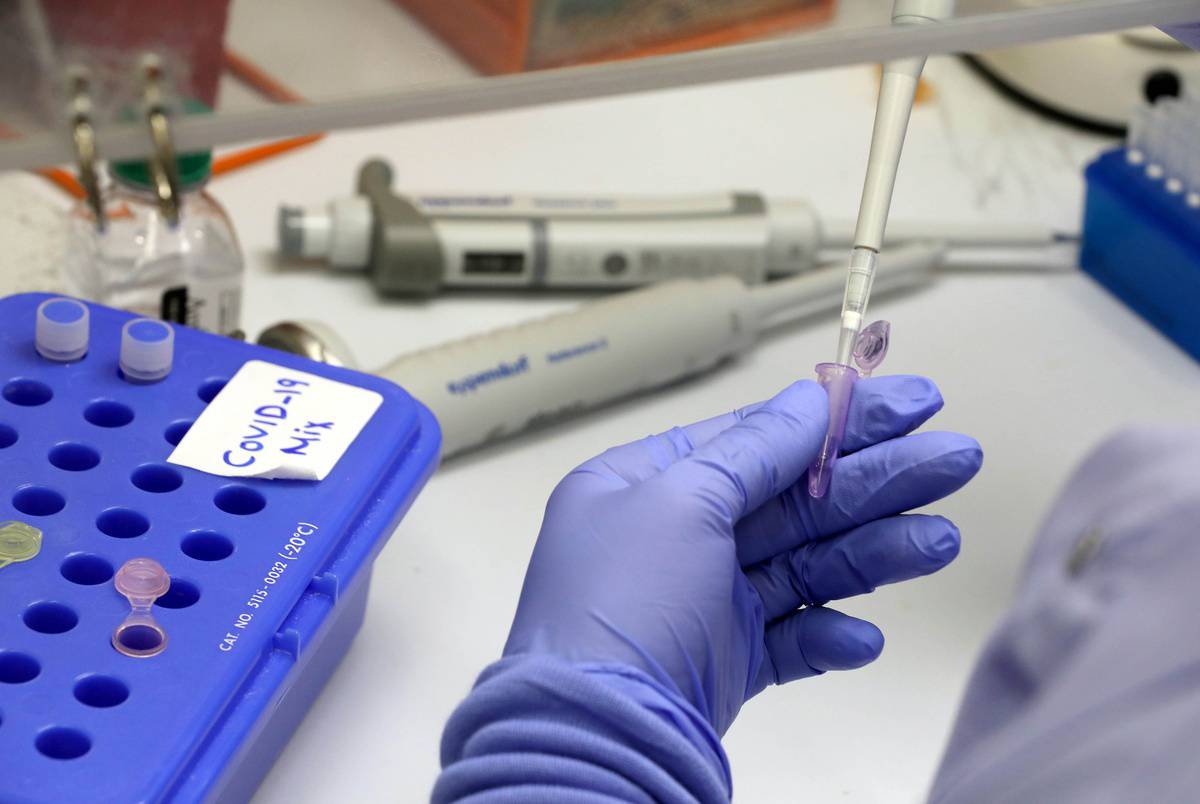 When it comes to a human body mounting an immune response against infections, studies have shown that men are the weaker sex.

In the wake of the highly-contagious coronavirus, that originated from Wuhan, China, scientists from the Chinese Centre for Disease Control and Prevention (CDC) found the fatality rate among men was 2.8 per cent while among women it was at 1.7 per cent.

In Italy, one study of 1,591 cases of critically ill people who were admitted into intensive care units showed that about 82 per cent were men.

Even as the virus tends to be riskier to those over 60 years, elderly women with Covid-19 seemed to outlive their male peers.

During the Sars and Mers (they are caused by coronaviruses) outbreaks in China, men were also disproportionately affected.

According to a study published in the Annals of Internal Medicine, more women than men were infected by Sars in 2003, but the death rate among men was 50 per cent higher than in women.

In the current pandemic, studies show a number of factors may be working against men, some are biological factors and some are behavioural factors.

Sex hormones, such as estrogen play a major role in increasing the women’s immune response against the virus.

The hormones, which differ in men and women, are involved in the way the immune system triggers an inflammatory response to pathogens.

“Although the influence of cellular differences between males and females on the infectious disease process is not fully understood, it is known that the X chromosome governs many of the immune system responses,” the Institute notes.

Sex differences have also shaped the different behaviours and practices between the two genders.

For example, women are likely to seek medical help at the first signs of a disease or to follow health advice, unlike men.

This is due to the society insisting on portraying men as the “stronger sex” hence seeking medical assistance is a sign of weakness.

Studies have also shown that men are also less likely to wash their hands or use soap, unlike women.

This is as personal hygiene has been touted by the World Health Organisation as a remedy against contracting the virus that is spread by droplets on surfaces and from infected people.

Men are also more likely to indulge in drinking and smoking, this means they are at a higher risk of contracting diseases that weaken the respiratory system.