Link between your education level and chances of stroke 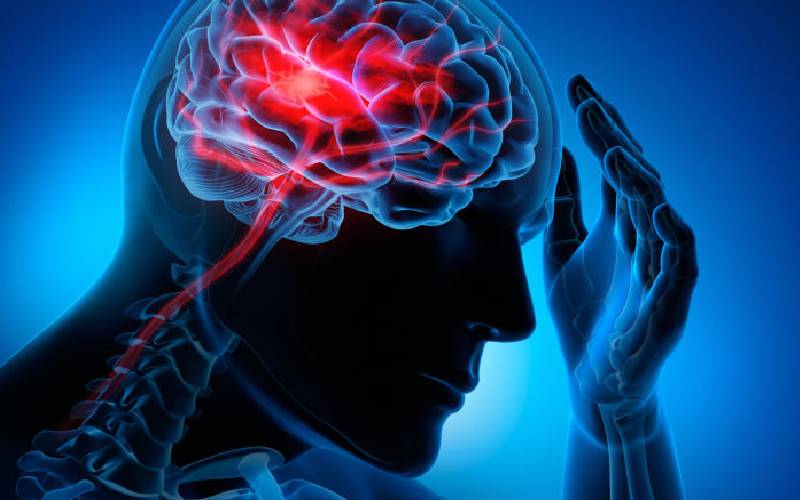 People who pursue higher education are less likely to suffer a heart attack or stroke, a new study has found. For every 3.6 additional years spent in education, the researchers found that people had a BMI that was one mark lower. Pursuing an education was also linked to lower blood pressure, which ultimately reduces the risk of heart attacks and strokes. The study, conducted by British universities – Imperial College London, University of Bristol, University of Cambridge and University of Oxford – found that better weight, smoking habits and blood pressure account for half the protective factor for those who have pursued a higher education. The other half was a mystery, although researchers suggested that it could be that those who are less educated visit the doctor less often and are, therefore, less likely to take part in healthcare initiatives. More educated people are also more likely to have access to private healthcare. The study used data from more than 200,000 people to compare the number of years spent in education to several factors, such as BMI, blood pressure, smoking habits and events, such as strokes and heart attacks. Published in the BMJ journal, findings showed that 40 per cent of the reason highly educated people are protected from a heart attack or stroke can be credited to lower BMI, low blood pressure and lower likelihood of smoking. Individually, BMI contributes 18 per cent, blood pressure 27 per cent, and smoking habits 34 per cent of the protective factor. The effects overlap, which makes the combined number lower. The study did not consider exercise, diet or other health profiles as they are too closely related to BMI. Although leaving school early doesn’t necessarily mean one will go on to develop heart disease or experience stroke, the researchers recommended that such people should be targeted with appropriate health initiatives.