The fake stories about cure of Covid-19 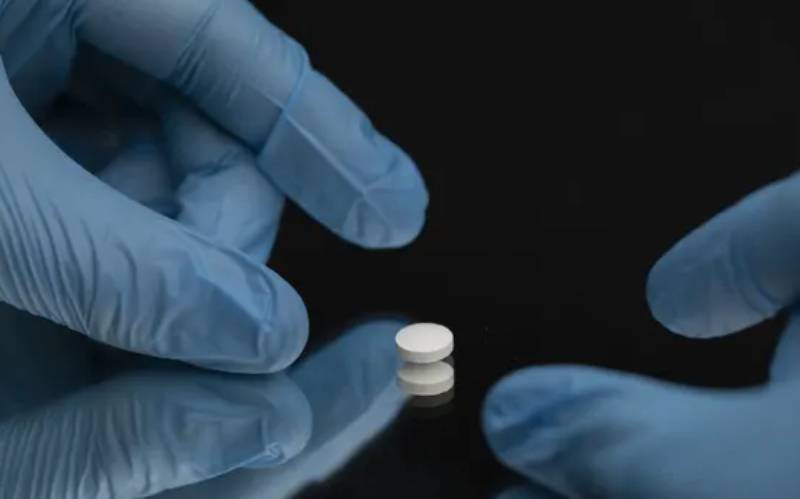 Stories about fake remedies for coronavirus have been spreading on social media leading to more fatalities.

This is as the world engages in a rush against time to stop the spread of the virus and find a cure.

The pandemic continues to wreak havoc in the United States, which has recorded more than 1,800 additional deaths in the past 24 hours, the worst daily toll in the world since the outbreak of the pandemic.

And it is the spike in infections that has led to people desperately believing in false remedies about the treatment of Covid-19.

From Twitter, Facebook and WhatsApp, frequently shared misinformation includes drinking alcohol, black tea and taking chloroquine as a remedy to prevent one from becoming ill.

Over 600 people have died and thousands more poisoned in Iran after drinking high-concentration alcohol in the mistaken belief it can cure coronavirus.

“The numbers are very high and are beyond our expectations,” Esmaili told a British daily.

On March 30, another British paper reported that nearly 300 people were killed and more than 1,000 become ill after ingesting toxic methanol across Iran following rumours it can help cure coronavirus.

According to the paper, Iranian social media accounts in Farsi falsely suggested a British school teacher and others had cured themselves of the coronavirus with whisky and honey, based on a tabloid story from early in February.

The Islamic republic with a population of 80 million people is among the worst-hit countries since the outbreak of Covid-19.

As of Wednesday, Iran had 62,589 confirmed coronavirus cases and 3,872 reported deaths.

On March 29, there were reports that Mombasa residents received phone calls at night advising them to drink black tea to avoid the coronavirus that has killed six and infected 172 people in Kenya.

The residents were warned if they ignored the 'advice', they might die from the illness.

“I have received a call that a child has uttered seven words at birth in Pokomo (Tana River) that the cure to Coronavirus is black tea,” a resident told the Standard Digital.

The fear of being infected with the disease led to many Mombasa residents filling their stomachs with black tea observing the dictates of a foolish myth that has no medical basis.

Mombasa County is among the counties in Kenya where Government has restricted movement in and out as from Wednesday to curb the spread of coronavirus.

In the USA, a man in Arizona died last month after taking chloroquine phosphate in an apparent attempt to self-medicate against the novel coronavirus.

According to hospital system, Banner Health, the man and his wife did not take the pharmaceutical version of the drug, but, wait for this one, rather “an additive commonly used at aquariums to clean fish tanks.”

According to the wife who spoke to NBC News, they learnt of chloroquine's connection to coronavirus during a President Donald Trump news conference where he touted the drug that has been used to cure malaria as the treatment for novel coronavirus.

In Nigeria, three people overdosed on the drug in the wake of Trump's comments.

A Lagos state official told CNN that three people were hospitalised after taking the drug.

The health officials later issued a statement cautioning against the use of chloroquine for Covid-19 treatment.

This remains a misconception as there is not yet enough clinical evidence that it's effective in the cure of the disease.