Over 1,500 test positive for malaria in Elgeyo Marakwet 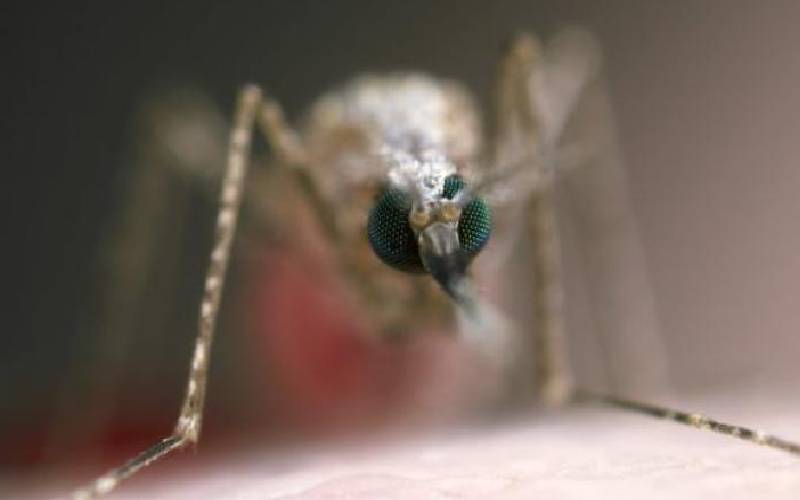 The disease, which was first reported in September 2019, has reportedly killed at least 10 people, with cases soaring in Tambach, Emsoo, Arror and Endo wards in the semi-arid Kerio Valley region.

Health facilities are reportedly recording increasing number of patients with malaria. Locals have call for help to arrest the situation.

Over 1,500 malaria cases were recorded in January alone, with dozens others still admitted in various hospitals.

She said the hospital, which acts as a referral facility locally, was forced to borrow mattresses from a neighbouring Tot Sub-county hospital after the number of severe cases of malaria in need of admissions swelled.

“We have been overwhelmed. The anti-malarial drugs we purchase from Mission for Essential Drugs (MED) and the county government have been getting depleted so fast because of the high number of malaria patients,” Sister Raymond said.

She added that the facility at one time in late January admitted 90 malaria patients against a capacity of 56 beds. Some patients were, as a result, made to sleep on the floor while many shared beds.

Elgeyo Marakwet Deputy Governor Wisley Rotich said hundreds had exhibited symptoms of malaria. He described the situation as an emergency. “All our staff on leave will report back immediately to help fight the disease,” said Mr Rotich.

He said the county had received anti-malarial drugs from Kenya Medical Supplies Authority but the drugs got finished fast because of the swelling number of patients.

“We have dispatched senior officers to the affected regions and hospitals have been supplied with drugs,” he said.

Meanwhile, the Ministry of Health has directed Baringo and Elgeyo Markwet counties to strengthen weekly surveillance, diagnostic and treatment of malaria reported along Kerio Valley.

In a letter addressed to the two counties, an analysis of malaria data indicate a sustained high number of cases from November to date.

Malaria cases, according to the letter, are likely to stretch for a longer period, and may exert considerable strain on health system and impact on delivery of other health services.

“The purpose of this letter is to draw your attention to the need for your county departments of heath to put mechanism in place to confront any potential risk of malaria upsurges/epidemics occurring,” reads a letter written by Acting Director General of Health, Dr Patrick Amoth.

By KENNEDY GACHUHI | 3h ago

By RACEY MUCHILWA | 23h ago

Girls, forget glass slippers, just shatter glass ceilings
To personalise content, tailor ads and provide best user experience, we use cookies. By using our site, you agree to use our cookies.