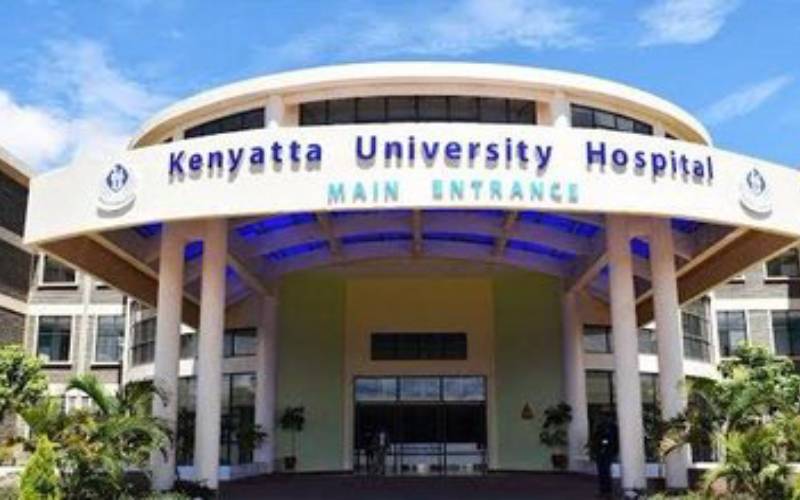 The ultra-modern health facility is expected to provide specialized treatment alongside training and research and it will commence services on oncology, trauma, renal, accident and emergency.

“I have assessed the hospital equipment and HR capacity and can now confirm that it’s ready to offer the following services to the public: 100 per cent accident and emergency services, oncology 50 per cent, renal per cent and trauma above 50 per cent among others,” CS Health Sicily Kariuki.

The Health CS said that President Uhuru Kenyatta will officially launch the Sh8 billion hospital later on but the services will be availed to the public as of today.

Human Rights activist Okiya Omtatah had filed a case seeking to suspend the hospital launch over its management.

Omtatah argued that the health facility is part of Kenyatta University and it was wrong to register it as a parastatal.

He also argued that the university should manage the health facility despite being constructed using government funds.

However, after a two-year tussle between the university and the government on who should manage it, the hospital will be starting its operation today. 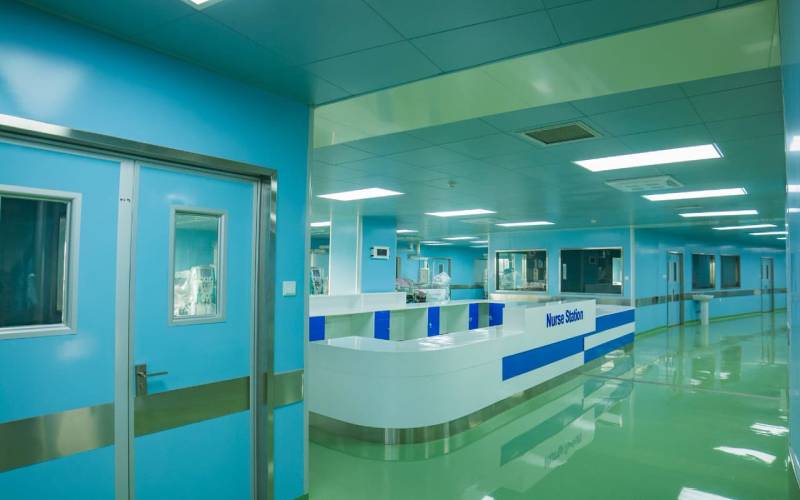 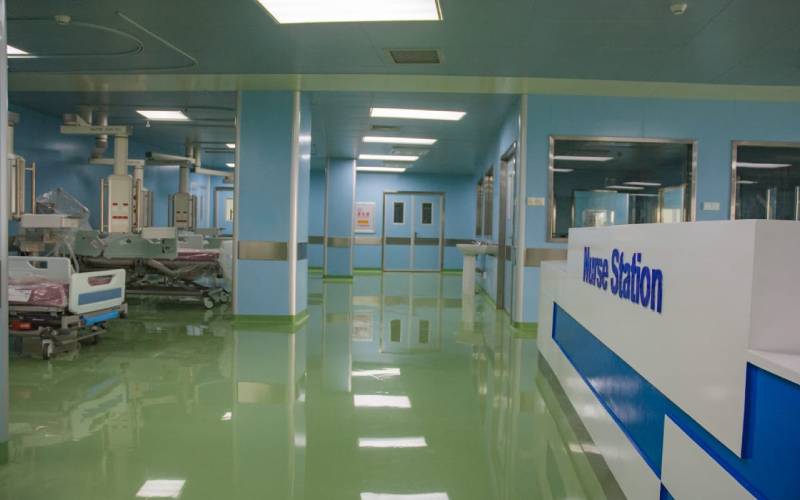 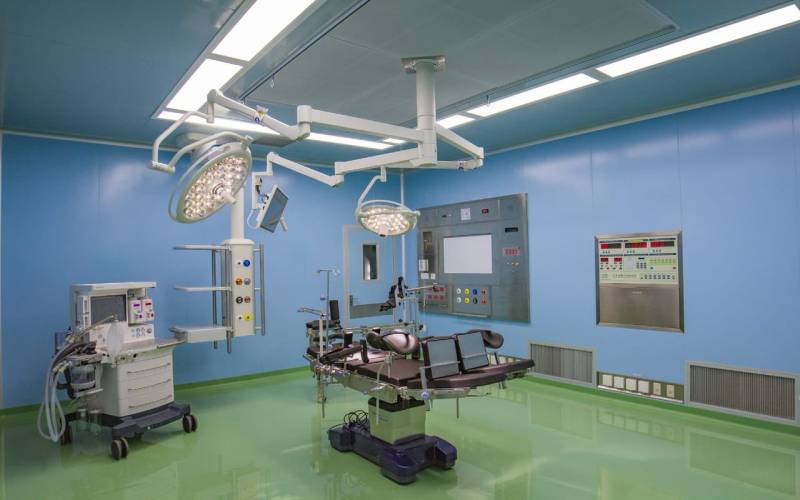 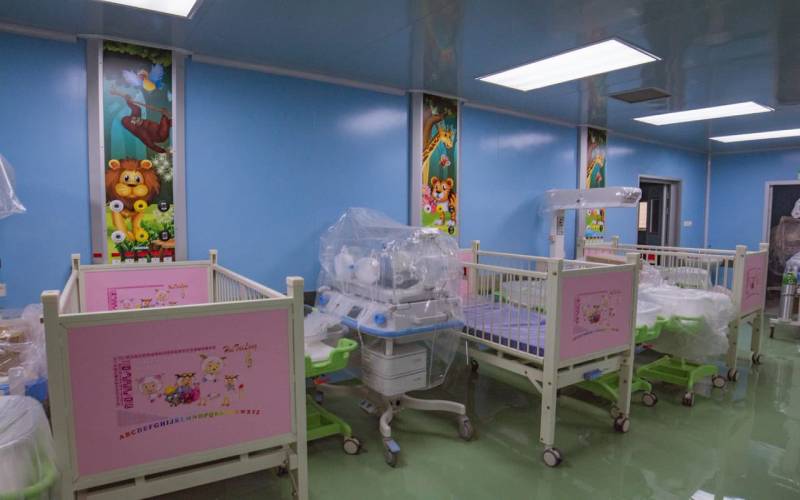 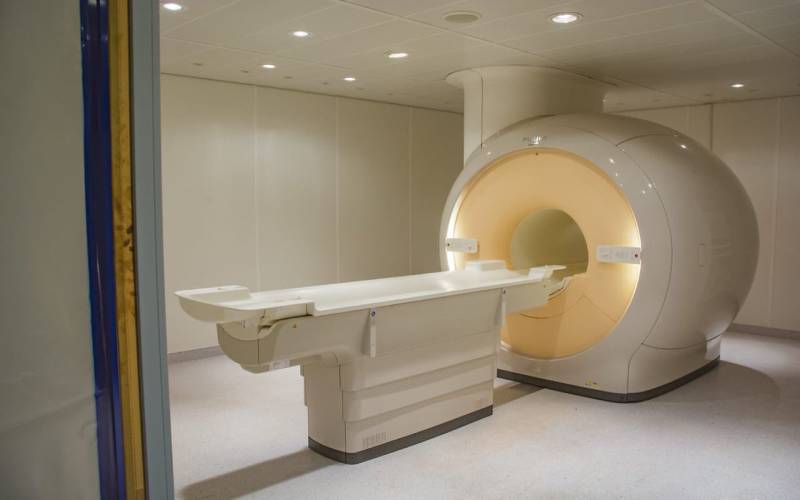 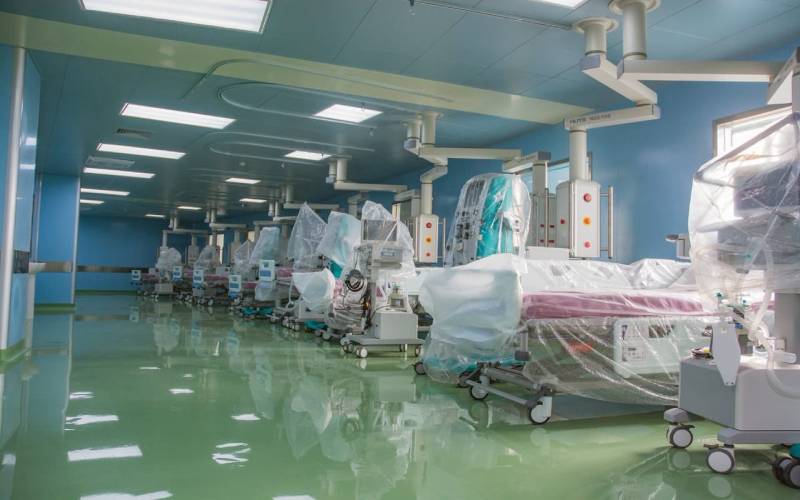 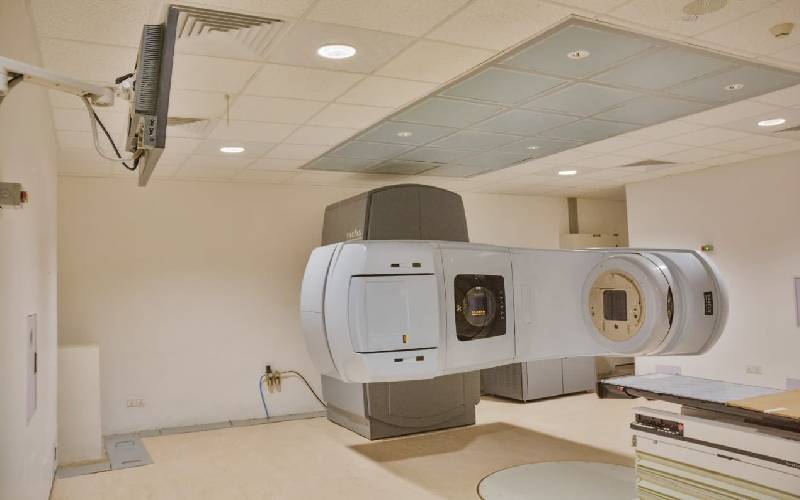 By Mercy Kahenda 4d ago
Brace for rise in flu infections among children, Ministry of Health warns
.

By Mate Tongola 6d ago
Mask up, Kagwe warns