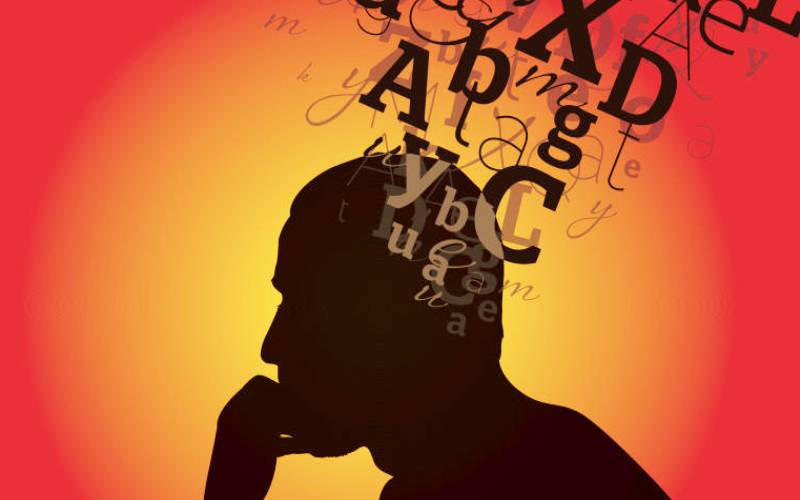 It was heartbreaking to watch Denise Welch and Ian Royce sharing their mental health battles in real time on social media this week. The Loose Women star and the former Sky News paper reviewer revealed themselves at their most vulnerable in a bid to demonstrate to others suffering in silence that it really is OK not to be OK. Soundbites and campaigning on the issue are one thing. It is quite another to reveal the naked truth about just how weakened, dismantled and utterly defeated you are left feeling on a day to day basis. “How I describe it is the colour goes out of my life and people I am around that I love being with I don’t want to be around,” said Welch. Fifty-year-old comedian Royce – a former warm-up man for The X Factor and Britain’s Got Talent – is fighting to overcome alcohol addiction. He suffered a brain aneurysm when drunk and at one time attempted suicide. “My name is Ian and I’m an alcoholic…holding my hands up… for help. There I said it and own it,” he posted on Twitter. A flood of stars immediately rushed to pay for the treatment he needs at a London-based facility. “Men. Talk and reach out. It works, it really does,” Royce wrote yesterday. It does indeed, except if you’re Prince Harry. The Duke of Sussex was roundly derided last week for revealing he is so “overwhelmed” by the world’s problems that he sometimes struggles to get out of bed. Cue an avalanche of opprobrium as if mental health is a respecter of money and status. The reaction was pretty much the equivalent of “Man up and get your butler to sort you out”. For all their wealth and fame, however, footballers are also now seeking help in record numbers. When former Love Island contestant Mike Thalassitis killed himself in March this year, Sheridan Smith described it as a “massive wake-up call” and urged her fans to “reach out” to even their “most confident friend”. Hopefully Royce and Welch have tapped into a new way of doing so.