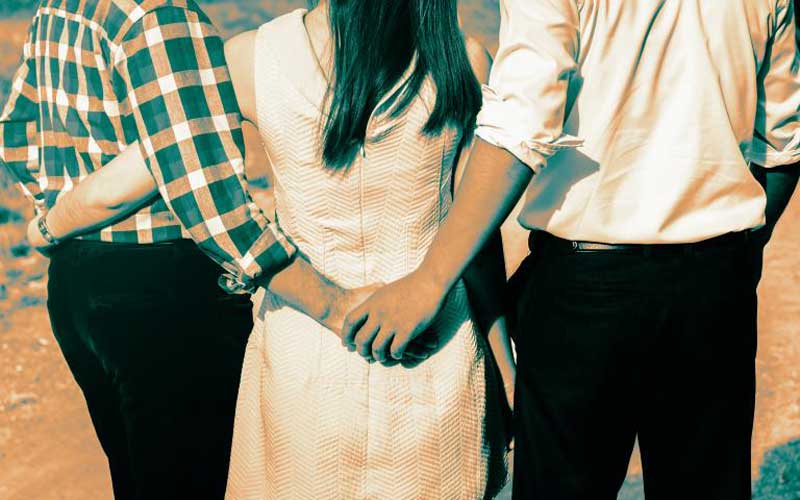 A large scientific study into the biological basis of sexual behaviour has confirmed there is no single “gay gene” but that a complex mix of genetics and environment affects whether a person has same-sex sexual partners. The research, which analyzed data on DNA and sexual experiences from almost half a million people, found there are thousands of genetic variants linked to same-sex sexual behaviour, most with very small effects. Five of the genetic markers were “significantly” associated with same-sex behaviour, the researchers said, but even these are far from being predictive of a person’s sexual preferences.

SEE ALSO: Is there a chance I am not my son’s father?

“We scanned the entire human genome and found a handful - five to be precise - of locations that are clearly associated with whether a person reports in engaging in same-sex sexual behaviour,” said Andrea Ganna, a biologist at the Institute of Molecular Medicine in Finland who co-led the research. He said these have “a very small effect” and, combined, explain “considerably less than 1per cent of the variance in the self-reported same-sex sexual behaviour.” This means that non-genetic factors - such as environment, upbringing, personality, nurture - are far more significant in influencing a person’s choice of sexual partner, just as with most other personality, behavioural and physical human traits, the researchers said. The study - the largest of its kind - analyzed survey responses and performed analyses known as genome-wide association studies (GWAS) on data from more than 470,000 people who had given DNA samples and lifestyle information to the UK Biobank and to the U.S. genetics testing company 23andMeInc. Asked why they had wanted to conduct such research, the team told reporters on a teleconference that previous studies on this topic had mostly been too small to offer robust conclusions. “Previous studies were small and underpowered,” Ganna said. “So we decided to form a large international consortium and collected data for (almost) 500,000 people, (which) is approximately 100 times bigger than previous studies on this topic.” The results, published in the journal Science on Thursday, found no clear patterns among genetic variants that could be used to meaningfully predict or identify a person’s sexual behaviour, the researchers said. “We’ve clarified that there’s a lot of diversity out there,” said Benjamin Neale, a member at the Broad Institute of MIT and Harvard who worked with Ganna. “This moves our understanding (of same-sex sex) to a deeper and more nuanced place.” Sexual rights campaigners welcomed the study, saying it “provides even more evidence that being gay or lesbian is a natural part of human life”. “This new research also re-confirms the long established understanding that there is no conclusive degree to which nature or nurture influence how a gay or lesbian person behaves,” said Zeke Stokes of the U.S.-based LGBTQ rights group, GLAAD.