Why formula, cow milk is not safe for infants

Health & Science
Nutritionist says they have high fat and carbohydrate levels which may lead to obesity in children. 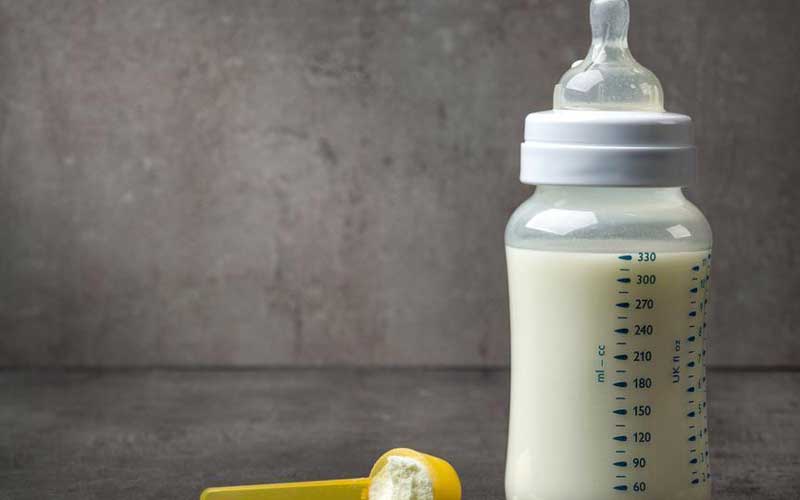 Mothers have been discouraged from giving formula and cow milk to their breastfeeding babies as it contributes to obesity. Experts say cow and formula milk does not entirely have the same ingredients as breast milk. Speaking during a symposium on obesity organised by Mt Kenya University in Nairobi, Felix Okoth, a nutritionist at The Mater Hospital, said said for long, experts have been discouraging women from giving formula and cow milk to babies.

SEE ALSO: F1 teams to be limited to 80 people each at closed races

He said the best formula is the one which mimics mother’s milk. “However some have high fat and carbohydrate levels which may lead to obesity,” he said. Dr Rosslyn Ngugi, a lecturer at Mt Kenya Universality and an expert in internal medicine, said this extra fat in cow and formula milk has been found as a causing agent of diabetes. She explained that excess fat might lead to increase in fat cells in the body or increase deposit of fats in the existing body cells. This, she said, makes it hard for insulin – the hormone responsible for regulating blood sugar level – to be absorbed. Ngugi said while this is usually the case when it comes to Type 2 diabetes, the same scenario does happen in children with Type 1. This is when the body produces little or no insulin at all.

SEE ALSO: Motorsport UK aims to get back on track from July 4

While this can be corrected with food portions at the right times, synthetic insulin is also used. “In this case, parents end up feeding their children more food in order to boost their blood sugar and it is such overfeeding that also make the children have obesity,” said Ngugi. According to World Health Organisation (WHO), protein and total energy intake, as well as the amount of energy metabolised, are higher among formula-fed infants relative to those breastfed. “Differences in release of insulin and other pancreatic and gut hormones have also been observed between breastfed and formula-fed infants, with formula feeding leading to higher plasma levels of insulin which in turn would stimulate fat deposition and early development of adipocytes, the cells that store fat,” says WHO. Obesity has been linked to a ray of cardiovascular diseases like stroke and even organ failure.

Ngugi said as a result, diseases that were previously perceived to be a reserve of the older generation, are now being diagnosed in the younger population. Dr Jane Wanjiku, a lecturer at Kenyatta University, said parents should instead give vegetables and fruits to make the children who are being weaned off mother's milk feel full.