Youth 'growing horns on skulls' due to smartphone use 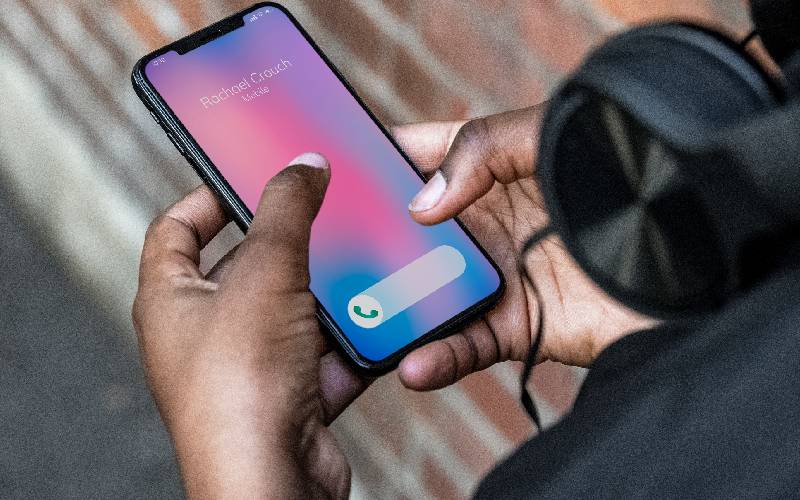 Excessive use of smartphones has led to an increase in young people developing a "horn-like" bone growth at the back of the skull, research has found.

These bone spurs, also known as enthesophytes, are abnormal bony projections that can form at the attachment of a tendon or ligament.

The study by researchers at the University of the Sunshine Coast in Queensland, Australia, involved more than 200 X-rays of people aged between the ages of 18 and 30.

It found that 41% had developed a 10 to 30 millimetre bony lump at the back of their skull.

Further testing, including MRI scans and blood tests, ruled out the possibility that the growths were the result of genetic factors or inflammation. 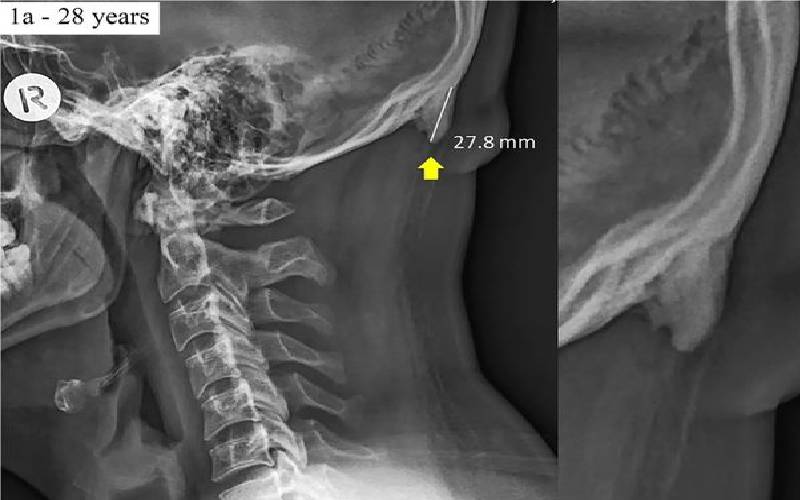 Enthesophytes are typically seen in older people with poor posture and are the bones' response to stress, according to the study.

Researchers explained that, in this case, the abnormal growths appear to have been caused by long-term pressure on the skeleton, as the head shifts forwards while we use smartphones for extended periods.

"We hypothesise that the sustained increase load at that muscle attachment is due to the weight of the head shifting forward with the use of modern technologies for long periods of time," said Dr David Shahar, who was completing his PhD at USC at the time of the study.

"Shifting the head forwards results in the transfer of the head's weight from the bones of the spine to the muscles at the back of the neck and head.

"The increased load prompts remodelling on both the tendon and the bony ends of the attachment. The tendon's footprint on the bone becomes wider to distribute the load on a larger surface area of the bone."

While the bone growth isn't a problem in itself, it is a sign of sustained terrible posture, which could cause chronic pain in the long term, according to the researchers.

The research was published in 2016, but has resurfaced after a BBC article published last week mentioned it as an example of how the human skeleton is still evolving.

Some industry commentators have questioned the study, however, pointing out that there is nothing to prove the connection between phone use and the size of these so-called "horns".

There is also no way to compare the prevalence of these bone growths with the pre-smartphone era, so it's possible they are just more common than previously thought.

There are already several known medical ailments linked to over-use of computers and smartphones, such as carpal tunnel syndrome and eye strain.

There's also a condition known as "tech neck", which causes the neck to reverse its curve from a backward curve to a forward curve, creating strain on both your neck and your spine.

If you are concerned about the effects of prologued technology use on you health, you should speak to your GP, and consider checking your posture and moderating your screen time.

Previous article
Cervical cancer: The one thing you can do to stop it
Next article
Calls for new methods to contain cholera outbreak
.