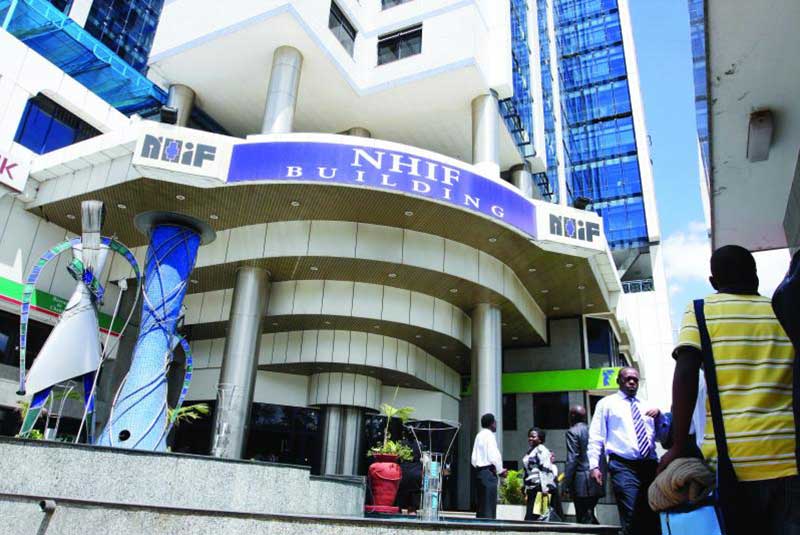 The National Hospital Insurance Fund (NHIF) has confirmed that it no longer refers cardiac patients abroad after local hospitals started performing the same procedures. However, cases of oncology (cancer), and neurological cardiology, among others are still part of the overseas package by the social health insurer. According to the package, NHIF covers up to a maximum of Sh500,000 for individuals seeking treatment abroad.

An open heart surgical procedure however in the country costs up to Sh1.2 million. “The overseas treatment package included heart transplant but has since been stopped as the services can be locally offered in Kenya,” said NHIF boss Geoffrey Mwangi. In a vigorous campaign last year, where NHIF signed a pact with several facilities to provide heart surgeries to patients, the insurer committed itself to reviewing each case independently where the costs will surpass the maximum cover. In the eight months’ period ending June 2017, the insurer is said to have spent Sh200 million on heart procedures to0 cater for 262 patients who were among 1,435 on the waiting list for various procedures. Kenyatta National Hospital (KNH), Coast Provincial General Hospital, Moi Teaching and Referral Hospital, Tenwek Mission Hospital and Karen Hospital are among the local facilities that are currently performing the procedures. Others are Aga Khan, Getrude’s, Nairobi Hospital and MP Shah. Some of the procedures performed include correcting heart murmurs, unblocking valves, and inserting pacemakers which are available to all the subscribers and their dependents both in the informal sector who pay Sh500 monthly and formal who pay Sh1,200 or Sh1,700 monthly. One of the major causes of cardiac related conditions is hypertension and data from the ministry indicates that 56 per cent of Kenyans have never been screened. “NHIF has no exception in terms of age, terminal illness or limit on the number of dependents(children) covered,” said Mwangi. Between 7,000 and 10,000 Kenyans travel abroad for specialised treatment every year according to a 2016/2017 ministry report spending between Sh7 billion and Sh10 billion. This is while Kenya handles up to 5,000 cases of foreigners mainly from the neighbouring countries earning the country just Sh3 billion. For a patient to travel abroad however, an approval has to be written by the ministry to allow for the referral.